An incredible image detailing London’s bright lights has been unveiled by a NASA astronaut from the International Space Station. The photograph was taken by Dr Meir from the space station’s window and reveals the River Thames weaving a dark path through a “spider’s web” of festive bright lights.

Dr Meir captioned the photo in a Tweet: “Behold the bright lights of fair London town!

Views of city lights from above evoke images of spider webs, shattered glass, or fractal art

“Views of city lights from above evoke images of spider webs, shattered glass, or fractal art.

“Many fond memories with my relatives and friends in this lovely city – thinking of you all from low Earth orbit.”

The image, showing north at the top, was taken at about 8.41pm GMT on November 20 as the International Space Station was in low-Earth orbit over the UK. 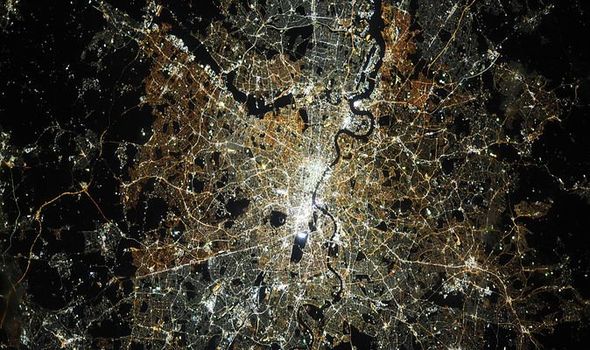 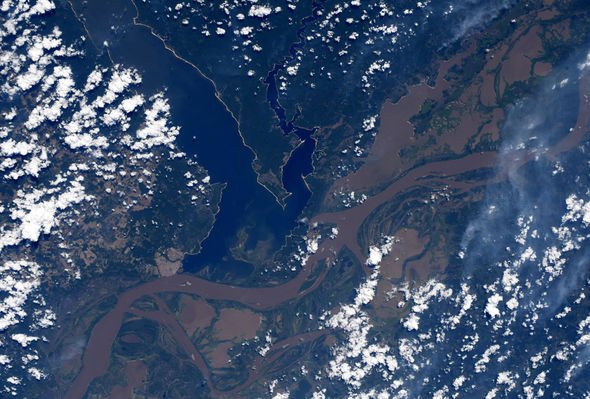 The stunning photo was tweeted on November 26 by Dr Meir who reflected on “fond memories” she experienced while in London.

The NASA astronaut talked about enjoying spending time in London with relatives and friends and admitted she was thinking of them “from low-Earth orbit”.

The brightest spots are in the City of London and Canary Wharf, while the winding Thames cuts the capital in two.

Dr Meir left Earth for the International Space Station on September 25 to work as a flight engineer.

While on the walk the pair each took a space selfie of them wearing spacesuit to commemorate the first all-female spacewalk.

The first woman to complete a spacewalk was Russian astronaut Svetlana Yevgenyevna Savitskaya in 1984.

A total of 15 women have now spacewalked, including Dr Meir and Ms Koch. 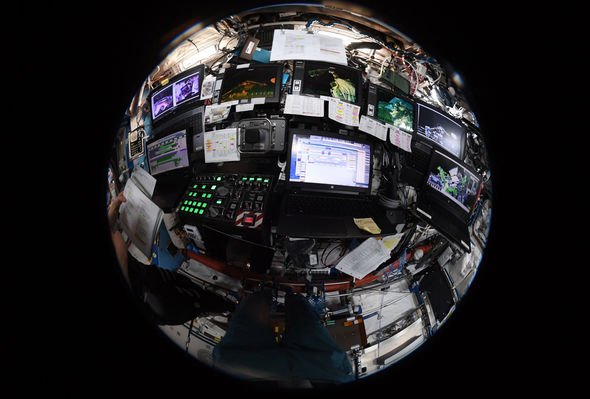 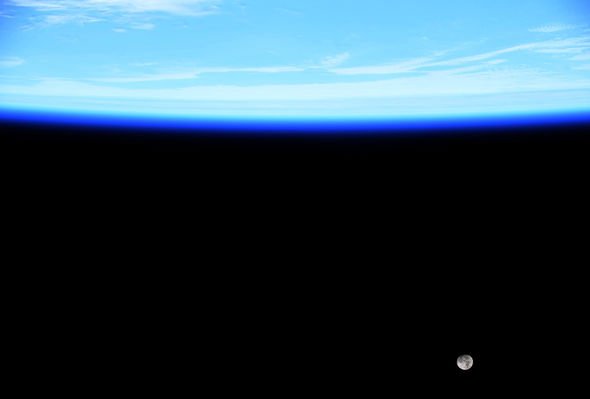 Dr Meir is expected to return to Earth in Spring 2020 when her tour as part of Expedition 61 and 62 ends.

Due to holding dual American and Swedish citizenship she is the first Swedish woman to go into space.

The ISS is easily visible from Earth on a clear night as it is the third brightest object in the night sky.

NASA said in a statement: “Visible to the naked eye, ISS looks like a fast-moving plane only much higher and traveling thousands of miles an hour faster!” 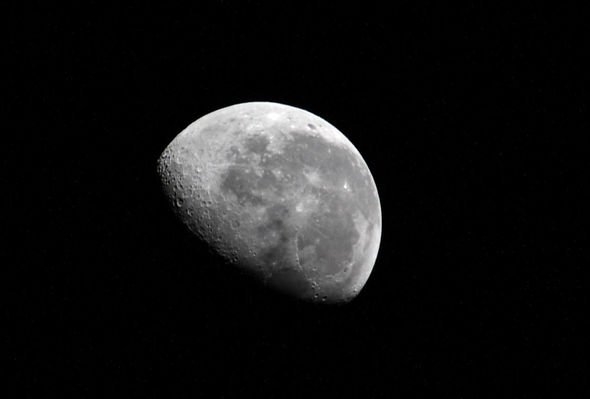 The International Space Station orbits about 250 miles over the Earth and races around the world 16 times every day.

The ISS was launched on 20 November 1998 and features a number of different modules built by the various nations involved in the space project.