The study used data from NASA’s Earth science satellites to reveal how the seasons have been changing over the years and impacting the livestock in the area. It showed that the period of vegetation growth has been getting longer each year, likely as a result of climate change decreasing the severity of winters and warming average temperatures overall. Scientists found that this effect on the productivity of grasslands has contributed to the growing number of bison in the park.

The work also shows how the same data, available in near-real-time, can aid the park’s conservation efforts by providing daily maps of green grass cover that help forecast the movements of bison.

Christopher Potter, an Earth scientist at NASA, said on March 10: “It’s complex – we found that the length of the growing season is changing quickly.

“But, by compiling daily satellite data, we created a near-real-time online tool that resource managers can consult, much like a weather map.”

NASA completed the work at the request of the National Park Service, who wanted to understand the effects climate change was having on the park. 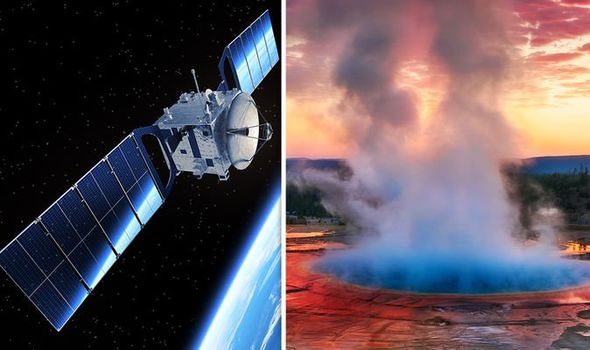 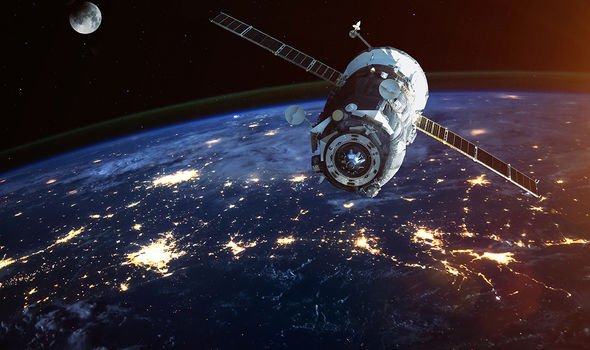 The growing season is changing quickly.

With the data analysis performed, wildlife managers can now track the effects of climate change daily and act accordingly.

They will use the data to try and anticipate where and when confrontations between bison and human communities are likely to happen as a result.

Conservationists will try and introduce appropriate measures to tackle the effects of global warming on the ecosystem of the park.

They will also use MODIS to fight wildfires, by predicting when snow is starting to melt and vegetation – which is fuel for fire­ – growing rapidly across the landscape. 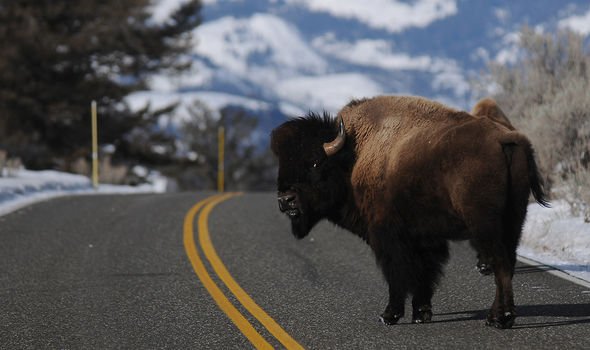 Dr Potter added: “MODIS is the silver bullet for these large-scale wilderness situations where daily updates make all the difference in planning a response.

“That’s what it was designed for, and it’s the only thing out there that can do it.”

Climate change poses a massive threat to Yellowstone National Park, as it does to the rest of the world.

The National Park Service website states: “Current research indicates Yellowstone’s temperature will continue to rise over the next century, but the behaviour of precipitation is more difficult to predict. 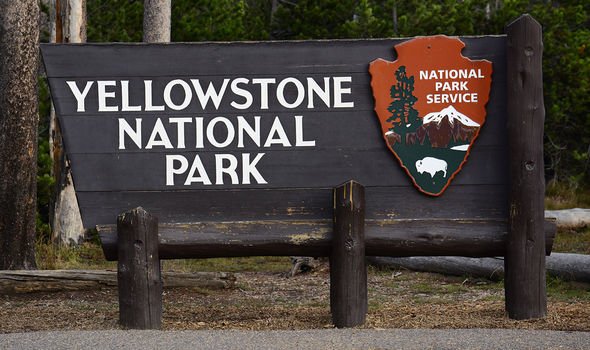 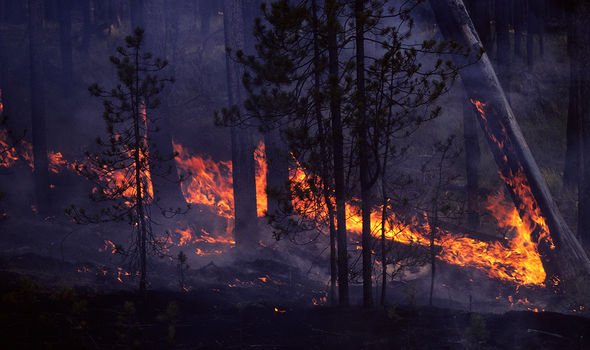 “A continued rise in temperature will fundamentally alter Yellowstone’s ecosystem, likely affecting the composition of plants and animals throughout the park.

“It will also alter the amount and timing of spring snowmelt, which affects water levels, vegetation growth, and the movement of wildlife from migrating bison to spawning trout to the arrival of pollinators.

“As headwaters to significant water basins, any change in the rivers flowing out of Yellowstone affects downstream users like ranchers, farmers, towns, and cities.”