NASA astrobiologist Alfonso Davila explained that martian alien life could be sustained under Mars surface. While on the NASA ‘On a Mission’ podcast the expert explained that there are many issues on Mars surface including radiation and cold temperatures. He noted going underground could give better living conditions as it is warmer and there may be liquid water.

He said: “If anything, what we have learned about Mars is that the surface is extreme.

“But maybe as you get deeper and deeper conditions get better and better.

“There are good reasons for it.

“As you get closer to the centre of the planet temperatures go up. 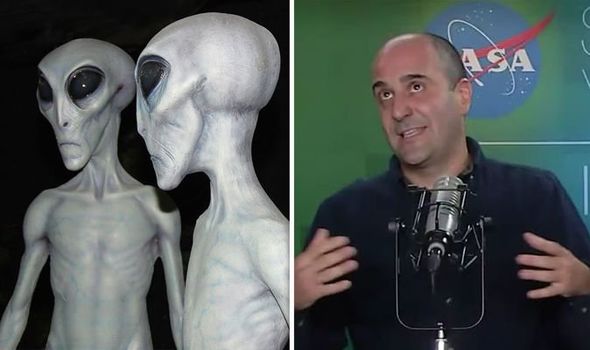 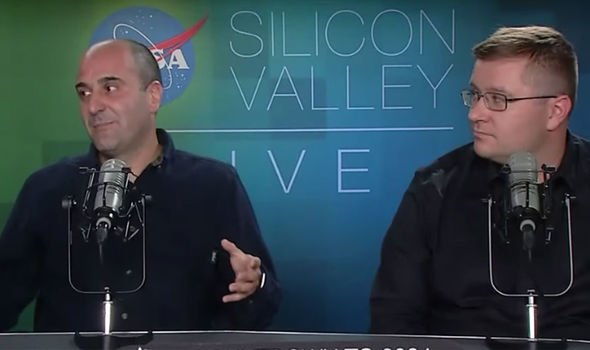 “We also know there is plenty of ice buried down deep underground so at some point theoretically that ice should melt.

“It could then create a habitable environment.

“As you go deeper also the nasty things you get at the surface you don’t get at great depths.

“So things like radiation and so as you go deeper you are better protected from these things. 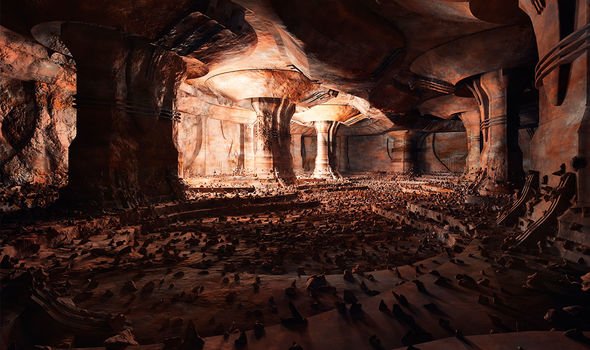 “So it is a good bet to find life if you go deeper but it is also harder.”

Mr Davila said NASA is currently working on going deeper into Mars surface and insisted astrobiologists would be working more closely with roboticists to come to a solution. 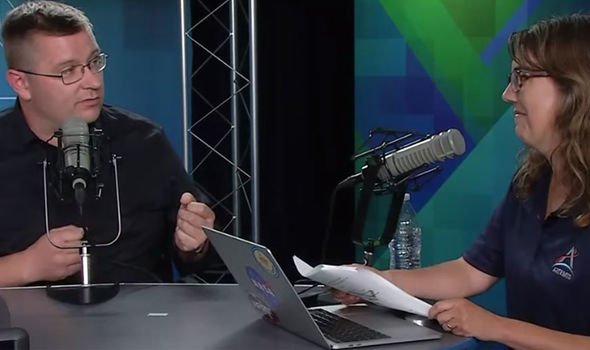 He insists that NASA would be developing a “smart drill” to attach to a rover that would allow it to dig deep beneath the surface.

The drill would also be able to solve problems with less influence from humans back on Earth as there is a 20-minute delay between communication.