Images taken by NASA’s Lunar Reconnaissance Orbiter (LRO), were said by the agency to show the exact impact point of the crash along with debris filed nearby. A person called Shanmuga Subramanian’s analysis of the pictures taken across the last three months revealed the lander’s location. “Shanmuga Subramanian contacted the LRO project with a positive identification of debris,” NASA said in a short statement.

“After receiving this tip, the LROC team confirmed the identification by comparing before and after images.”

Close inspection of the images shows a change in appearance caused by the crash landing on the moon’s surface.

They show a crater created in the crash by the lander and debris spanning as far as one kilometre to the north and south of the crash site.

Soil disturbed by the crash is clearly visible in the photos “likely where small bits of the spacecraft churned up the regolith [lunar soil]” said NASA. 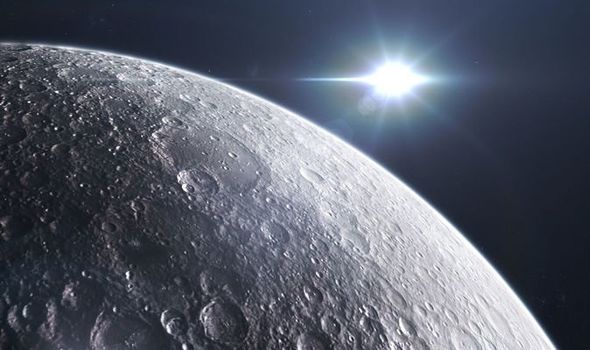 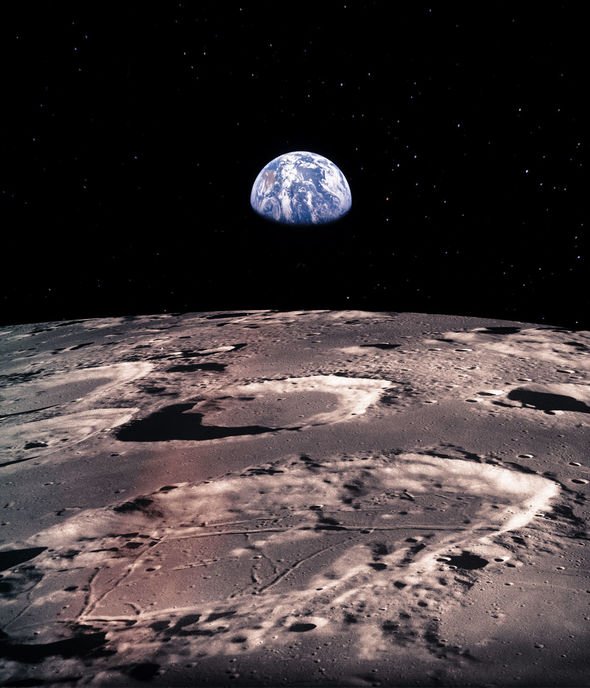 India previously said they located the lander, although images of the crash had not yet been released.

The lander was part of India’s Chandrayaan-2 mission which was launched to the Moon on July 22.

After a journey of six weeks the Lander made its descent to the surface but lost contact just a few hundred meters above its target.

The Vikram Lander’s descent system was blamed, which resulted in a “hard landing”.

JUST IN: Moon news: What happened at Big Bang? Telescope on Moon switched on 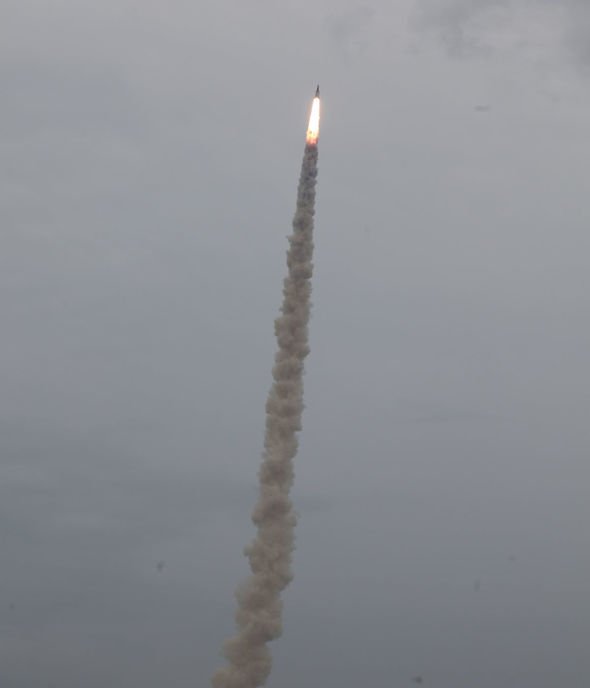 “During the second phase of descent, the reduction in velocity was more than the designed value,” the India Space Research Organisation (ISRO) said in a report of the landing. “As a result, Vikram hard landed within 500 [meters] of the designated landing site.”

But the crash wasn’t all bad news for the space agency as ISRO noted noted that many aspects of the mission, including the launch, entering lunar orbit, and lander separation were “successfully accomplished”, while all eight of the scientific instruments on board the orbiter were “performing as per the design and providing valuable scientific data”.

But those successes ultimately remain bittersweet for the country as the crash signalled high emotions across the country.

DON’T MISS
Why the first human colony will be on the Moon – But not how you image [LATEST]
An asteroid taller than Pyramids is flying towards Earth at 16,800mph [UPDATE]
What will happen when the Andromeda galaxy crashes into the Milky Way? [ANALYSIS] 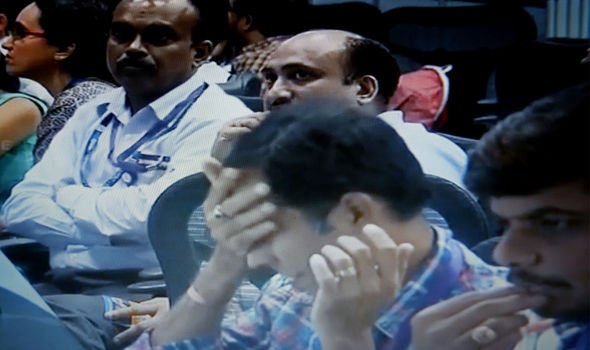 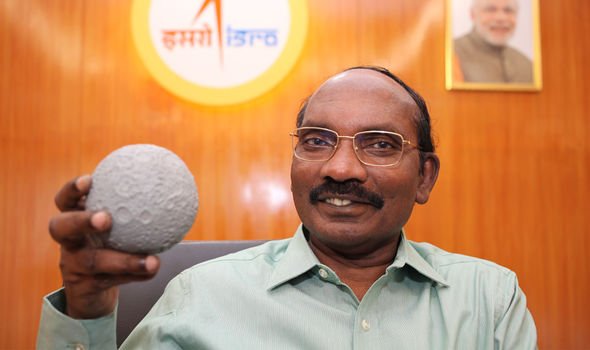 ISRO chief Dr Kailasavadivoo Svan broke down in tears after coming so close to achieving the landing, but promised the country would try again, with the country recently announcing a possible reattempt as early as next year.

The NASA find comes as an interstellar object from deep in space has been spotted hurtling towards our solar system.

Known as 21/Borisov experts say that the object is only the second interstellar object spotted in our solar system.

The first close up of the object was captured in August by experts at the Keck observatory in Hawaii.

Borisov is now set to make its close approach next month passing roughly 190 million miles away from our orbit, about twice the distance from Earth to the Sun.

The object itself has a long tail made up of ice and debris stretching a whopping 100,000 miles behind it.

This makes the Borisov staggeringly longer than 12 earths.

“It’s humbling to realise how small Earth is next to this visitor from another solar system,” said Yale scientist Dr Pieter van Dokkum. 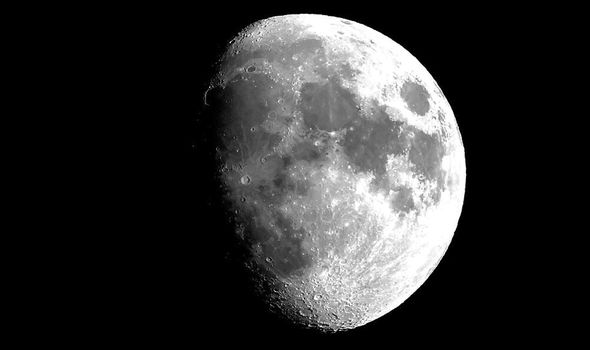 Spotting Borisov well in advance has allowed scientists to study the object extensively before it shoots off once again into deep space.

“Until then we should all enjoy the marvellous beauty of our alien comet friend.”