Life on Earth continues to confound scientists by their capability of enduring difficult conditions. From lichen living in the frozen Arctic to thermophiles thriving in scalding hydrothermal vents, life easily survives whatever extremes it faces on Earth. So it should come as no surprise that fungi have been found hitchhiking with humans on NASA spacecraft.

About mycotoxins we found almost nothing

It is known these small forms of mushroom can cause health problems for those with compromised immune systems and those in stressful environments.

And the surprise discovery of fungi in space has triggered concern.

For astronauts’ arduous experience of surviving the rigours of space has been shown to affect astronauts’ immune systems.

This has led a team from Belgium’s Ghent University to investigate how fungi can affect the health of those living in space. 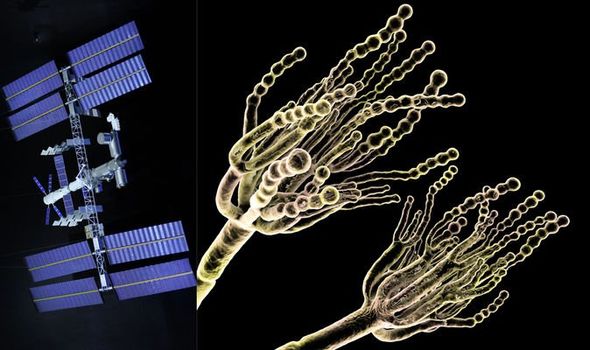 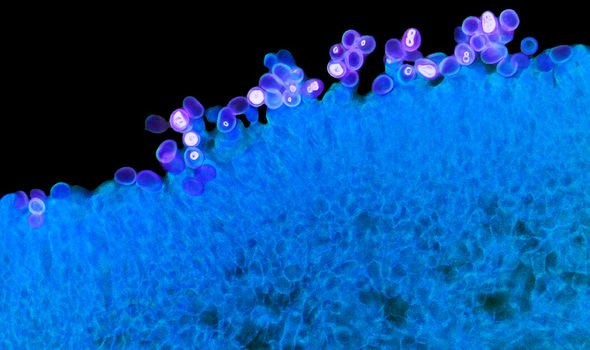 However the research has done little to dampen concerns.

Professor Sarah de Saeger, a pharmaceutical scientist co-author of the new paper said: ”About mycotoxins we found almost nothing.”

This lack of knowledge is problematic because the fungi found on NASA spacecraft, such as Aspergillus flavus and members of the genus Alternaria, can produce cancer-causing and immune-depressing compounds.

And these molecules often form when fungi are stressed.

The reasoning goes if space is a stressful environment for humans, it could also be stressful for fungi.

Whether or not astronauts are actually being affected by such toxins remains unknown, Professor de Saeger added.

The Ghent University team believes space agencies such as NASA should better detect and research mycotoxins in space.

The researchers specifically suggest new methods should be developed for monitoring the surfaces and atmospheres of spacecraft. 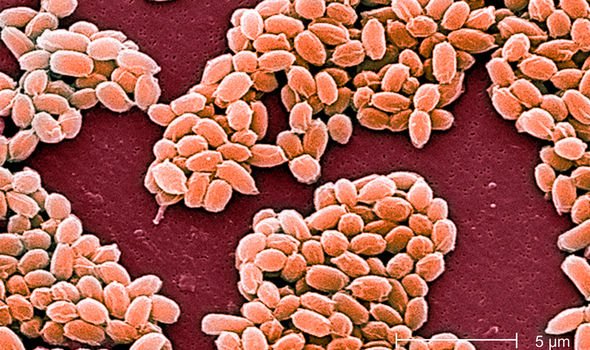 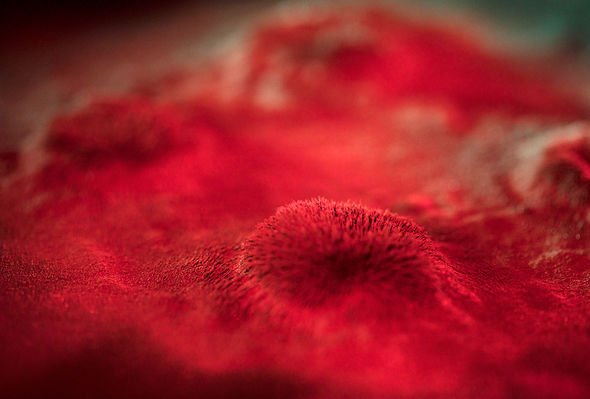 Currently, most fungal detections are made by sending samples back to laboratories on Earth but this is impossible for long-term space missions, such as an eagerly-anticipated manned Mars mission.

Professor De Saeger however stressed how the presence of mycotoxins does not necessarily represent a pressing danger to astronauts.

Millions of us here on Earth are frequently exposed to these microscopic compounds but their specific contribution to different diseases is not always easy to trace.

However fungi might grow and evolve in the enclosed environment of a long-lasting space mission.

Dr Adriana Blachowicz, who has investigated fungi on the International Space Station but who was not involved in the Ghent University study, said: “I think the biggest message is that fungi and bacteria are an integral part of human bodies.

Bacteria have been shown to become more virulent in space, and so there is some worry that fungi could as well, the University of Southern California academic added.