Space junk is small, natural micrometeoroids and the man-made orbital debris (MMOD) that orbit Earth and represent a risk to spacecraft. In 1979, NASA founded the Orbital Debris Program to adopt mitigation measures for space debris in earth orbit. However, the amount now believed to be in space has reached a critical level, according to an investigative documentary.

Presenter Stuart Sykes said last year: “There are now more than half a million pieces of space junk floating around above you, totalling over 7,500 tonnes of stuff.

“It’s not just spent rocket stages, or dead satellites, there are bolts, flecks of paint, bits of shrapnel.

“No matter the size, they are going thousands of metres a second, waiting to collide with something important.

“Size doesn’t really matter, there are more than 20,000 pieces of junk larger than a softball and about 500,000 are marble-sized or larger. 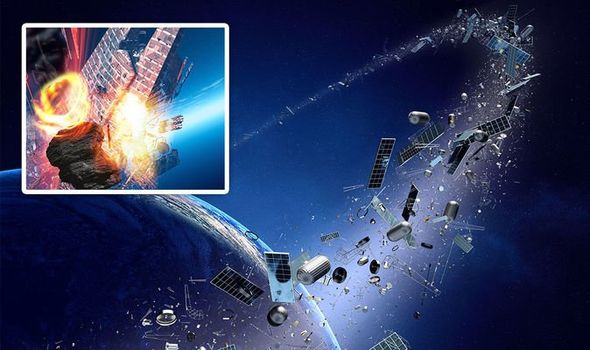 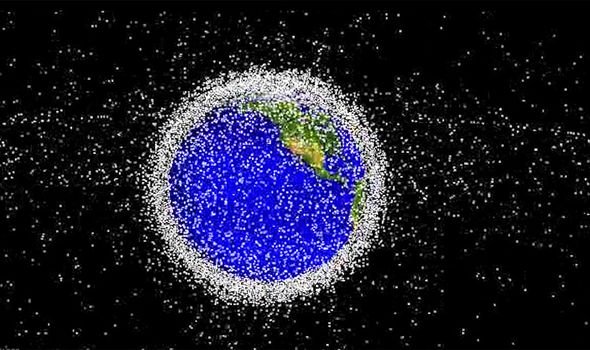 It’s not just spent rocket stages, or dead satellites, there are bolts, flecks of paint, bits of shrapnel

“If any of them hit a spacecraft they can cause some serious damage, so we have to clean it up and what we really mean is nudging fast-moving space debris so it falls into the earth’s atmosphere.

The series went on to detail some of the plans to deal with these pesky intruders.

Mr Sykes added: “From there, friction with the air will burn it up, or it will fall into the sea, but it’s not actually easy.

“Any spacecraft planning to de-orbit some junk will have to match the target’s orbit, burn fuel to catch up with the speed of the junk, then grab it, which could be hard if it’s tumbling, then burn more fuel to slow it down.

“Now, two spacecraft have to be put into a decaying orbit that will cause the burn-up or splashdown of the junk. 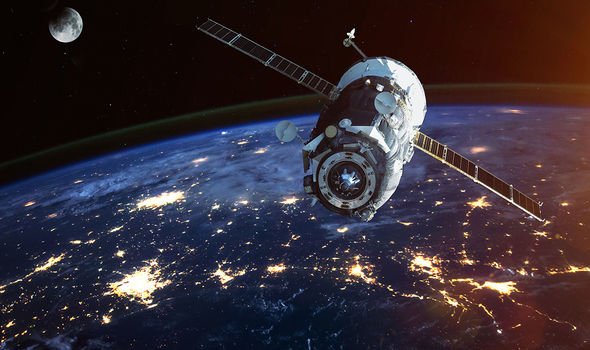 “The European Space Agency is diving into this problem headfirst, launching a new robot spacecraft in 2024, called e.deorbit.”

The ESA aren’t the only ones planning to clean up space, though.

Mr Sykes continued: “The ESA’s craft will have a robotic arm or maybe a net, and will catch one of their eight-tonne derelict satellites.

“From there, it can slow, redirect and burn it up.

“They’re not the only ones thinking a net shape might be the way to go, a new space junk cleaner-upper called Brane Craft takes this way further, it’s basically just a membrane of solar panels and plastic, with tiny rockets on it, like Aladdin’s carpet. 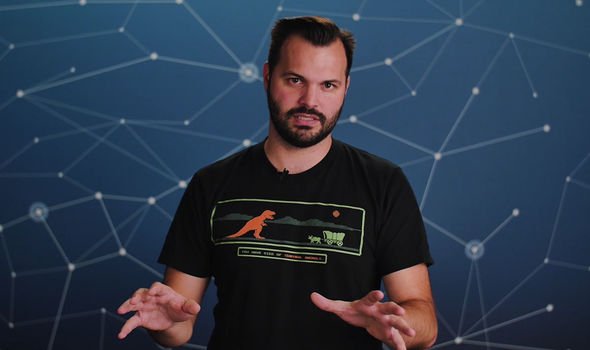 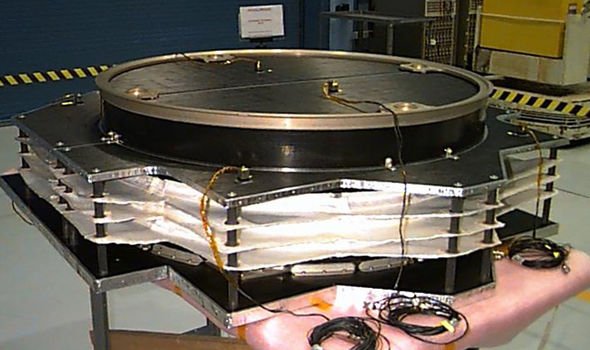 “The one-metre square craft is designed to envelop and redirect smaller pieces of junk, you get how it works.”

Avoiding collisions with debris have become central to missions as they cause damage akin to sandblasting, especially to solar panels and optics like telescopes or star trackers that cannot be covered with a ballistic shield.

It has what is known as a “Whipple Shield,” invented by Fred Whipple and s a  hypervelocity impact shield used to protect crewed and uncrewed spacecraft from collisions with micrometeoroids and orbital debris whose velocities generally range between 3 and 18 kilometres per second.