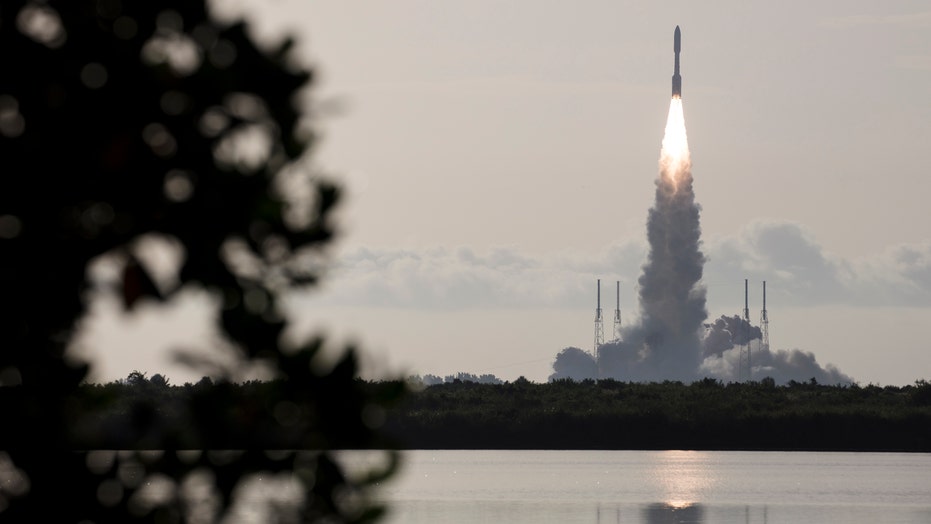 NASA’s next Mars rover lifts off from Cape Canaveral, Florida

Phil Keating reports from the scene as the Perseverance rover blasts into space for a 7-month mission.

NASA’s Mars 2020 Perseverance Rover has launched on its epic mission to the Red Planet.

The Rover lifted off right at the start of the mission’s launch window, which had been planned for when Earth and Mars are in perfect alignment. Lifted by 2 million pounds of thrust, it took the rocket about 5 seconds to clear the launch tower at Cape Canaveral.

"We're in touch with the spacecraft, everything is nominal," Dr. Thomas Zurbuchen, NASA's associate administrator for the Science Mission Directorate, told NASA TV shortly after launch.  The successful launch, he said, was "like punching a hole in the sky." 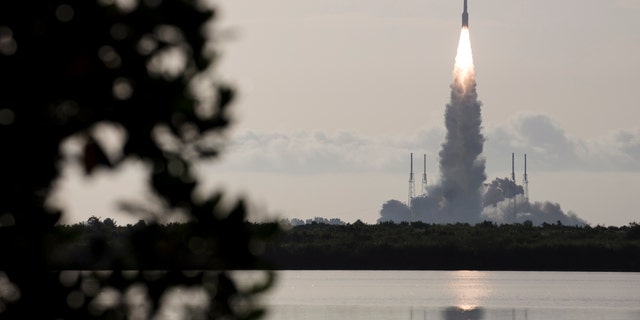 This photo provided by NASA, a United Launch Alliance Atlas V rocket launches at Space Launch Complex 41 at the Cape Canaveral Air Force Station, Thursday, July 30, 2020, in Cape Canaveral, Fla. NASA’s Perseverance blasted off atop an Atlas V rocket Thursday morning. It’s the first step in an ambitious project to bring the first Martian rock samples back to Earth to be analyzed for evidence of ancient life.
(Joel Kowsky/NASA via AP)

The journey to Mars will take seven months. The rover is scheduled to land on Mars’ Jezero Crater on Feb 18, 2021. The mission’s duration on the Red Planet’s surface is at least one Martian year or about 687 days.

A Mars helicopter is also being transported with the rover. Dubbed Ingenuity, the helicopter will be the first aircraft to attempt powered flight on another planet.

During its time on Mars, the Perseverance Rover will search for evidence of ancient life on the Red Planet.

Mars is looming large for a number of other countries. China, for example, recently launched its own Tianwen-1 mission to land a rover on Mars. 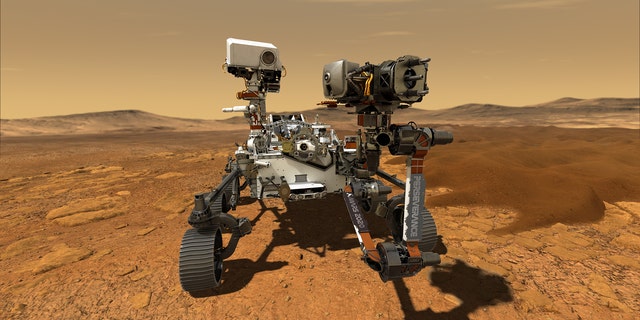 This illustration depicts NASA’s Perseverance rover operating on the surface of Mars.
(NASA/JPL-Caltech)

The United Arab Emirates also recently launched its Amal orbiter to the Red Planet. Amal, which is Arabic for Hope, will not land on Mars, but is the Arab world’s first interplanetary mission.

Meteor shower LIVE stream: In case you missed it, watch the Perseids TONIGHT

Yoga is more effective at reducing anxiety than stress-management

Meteor shower LIVE stream: In case you missed it, watch the Perseids TONIGHT

Yoga is more effective at reducing anxiety than stress-management

Mums are sharing their stunning Ikea hacks as they use the storage to make beds, desks and kids’ room dividers – The Sun