Home » Science » Near death experience: ‘I went to a place where I had no body’ Claims of the afterlife

The person who only gives Gary as his name came close to death after suffering from a large Saddle Pulmonary Embolism (blood clot) between the lungs and the heart. During his brush with death, Gary said he was transported to a place where he was no longer in his body.

This place was like outer space but packed with some wild hallucinations. Writing on the Near Death Experience Research Foundation, Gary said: “I went to a place where I had no body and drifted in space above a hard flat surface.

“I was a long way off the ground. I was drifting while being suspended but still wide awake and very aware of my surroundings.

“I was above a sky filled with individually coloured drops like the candy of liquorice or differently coloured candies with chocolate inside.

“There were millions and millions of them coming from the right to the left above me and filling the sky. Actually, they were the sky. 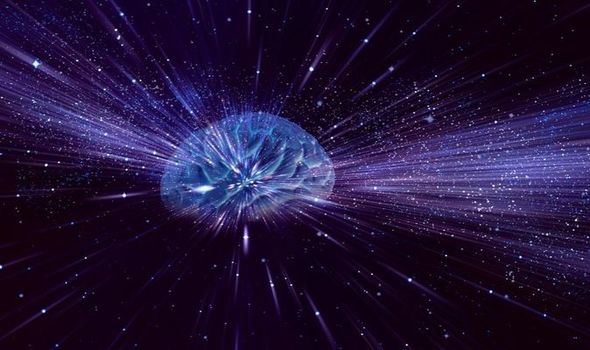 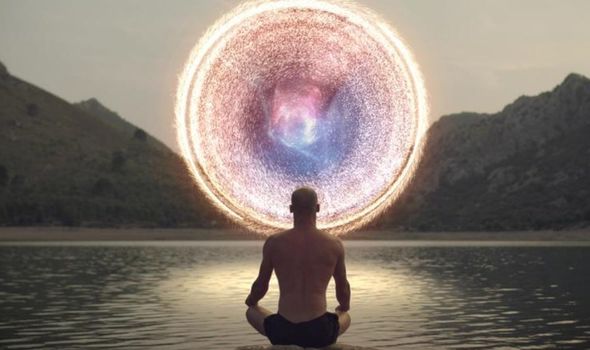 “Although I was far above, I could see each one individually as they were pushed or making their way across the sky. I could have watched them for hours and hours.

“I could move by just thinking about being somewhere different. The chocolate multi-coloured drops were moving to a point in the sky where they were falling down, like a waterfall.

“They were dropping from a long way up as a wall of multicoloured drops falling into into a large gap in the ground below me.

“I moved closer to the edge of the gap and peered over the edge. 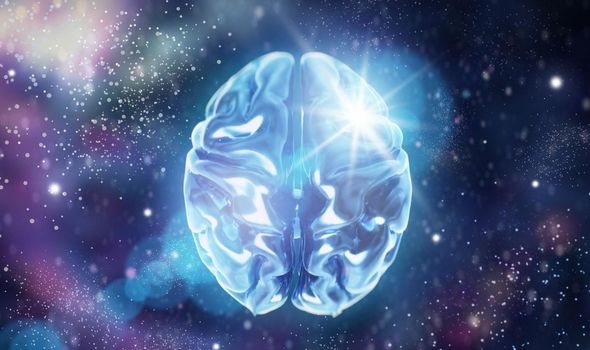 “I couldn’t see a bottom at all, as millions of these candies fell down from the sky to the bottom of the waterfall, somewhere deep below me.” 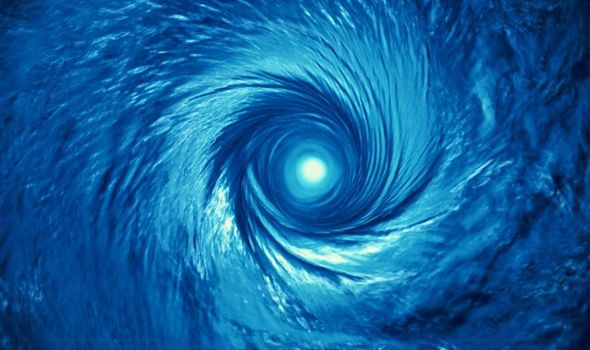