Home » Science » Near death experience: Woman claims she was sent back from afterlife to her body by Jesus

According to Denise, you will be greeted by your loved ones at the “end of a tunnel” when you die.

Denise would have been more than happy to stay in this perceived afterlife, but she was ordered her to return to her body.

Denise said on the Near Death Experience Research Foundation: “I was dead. I’m not sure for how long.

“I was at one end of a tunnel and I saw a group of people at the other end of it. From the background, a strong light was emanating, outlining the crowd with a beautiful yellow light. 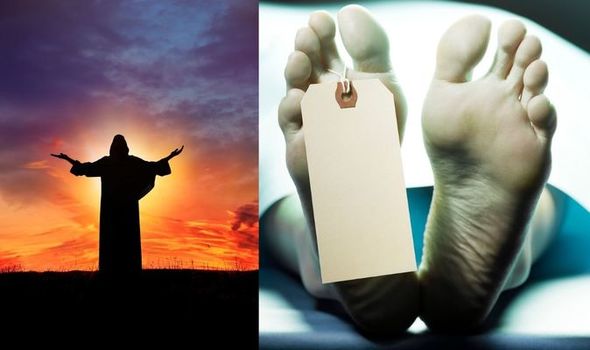 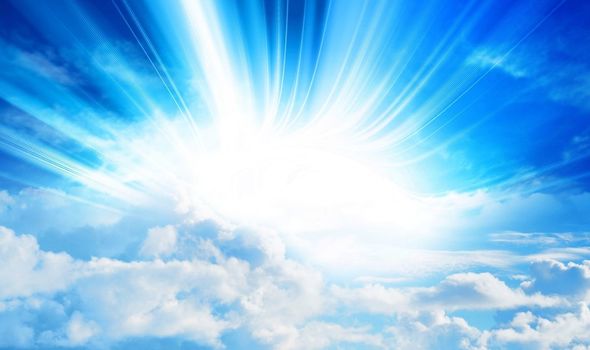 “I could not see any of their faces – it was too dark. Two of the men, I knew, were my Irish grandfather’s brothers.

“I could tell that’s who they were because they were wearing the same type of hat my grandfather wore – those wool hats from the 1930s and 1940s.

“Then, I believe, Jesus spoke to me. It was such an incredible voice! The voice said, ‘DENISE! GO BACK! IT’S NOT YOUR TIME YET!’

“This voice had the sound of every good and kind comment that had ever been made to me. Then I felt an electrical feeling, like a surge of energy rushing through me.”

Many people claim to see Jesus and other religious figureheads when they have a near death experience, but researchers believe there is a natural explanation. 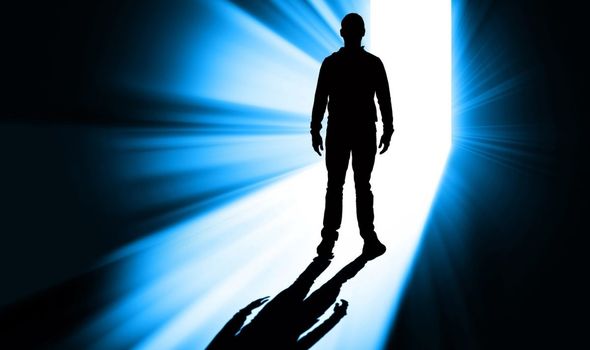 Dr Parnia believes the visions could be attributed to the brain scanning itself as a last ditch survival attempt.