The afterlife is a glowing place where one is completely at peace, according to a person who had an NDE. The person who only gives her first name, Elaine, had her NDE when she was younger while she was swimming. Elaine said she struggled to stay afloat in the sea after a wave hit her.

Shortly after the wave, Elaine inhaled water which led to her close call with death.

“I remember a life review and seeing events in my short life as they went through my brain.

“I saw events in my life such as trips to my grandmother’s house. 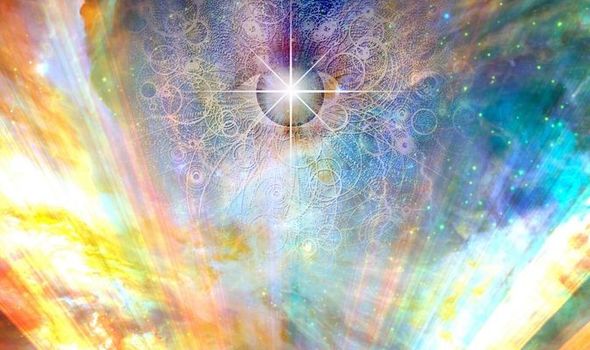 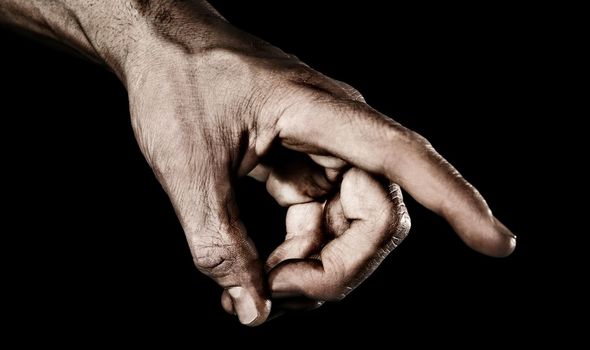 “I was in the dark and saw a light at the end of what seemed like a tunnel. I felt like I was being pulled to the light and I knew once I got there I would have crossed over.

“I was never scared or afraid but was reassured that everything would be all right. As I got close to the light, a grid came down in front of me and stopped me from going any further.”

Suddenly, Elaine snapped back into her body, where she woke up coughing up water.

However, her spiritual journey did not end there, as she said: “I started dreaming a lot more after that and having almost prophetic dreams.” 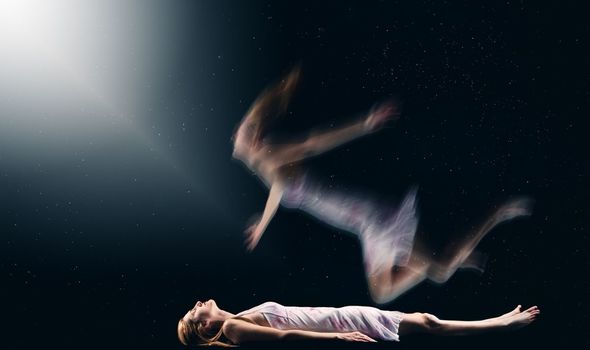 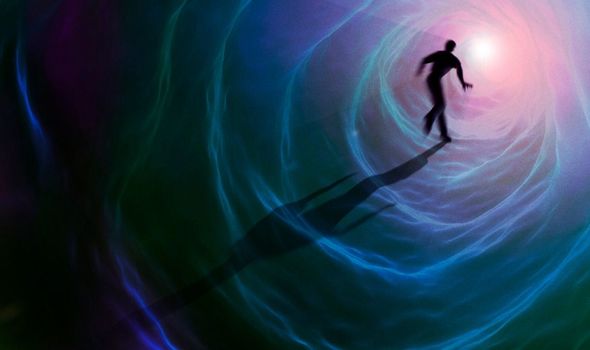 He said thanks to modern technology and science “death does not have to be limited to philosophy and religion, but it can be explored through science”.

He added: “They can hear things and record all conversations that are going on around them.”