Home » Science » Nephilim in Genesis: Who were the Nephilim in the Bible? Were they fallen angels?

Before the Great Deluge, the Bible’s Book of Genesis describes the Nephilim as the offspring of the “sons of God” and the “daughters of men”. Some interpretations suggest they were the descendants of fallen angels who mated with women. The word Nephilim itself is also sometimes interpreted as giants and the Nephilim are said to have inhabited the lands of Canaan.

Genesis 6:1-4 reads: “When people began to multiply on the face of the ground, and daughters were born to them, the sons of God saw that they were fair; and they took wives for themselves of all that they chose.

“Then the Lord said, ‘My spirit shall not abide in mortals forever, for they are flesh; their days shall be one hundred twenty years.’

“Nephilim were on the earth in those days – and also afterward – when the sons of God went in to the daughters of humans, who bore children to them.

“These were the heroes that were of old, warriors of renown.” 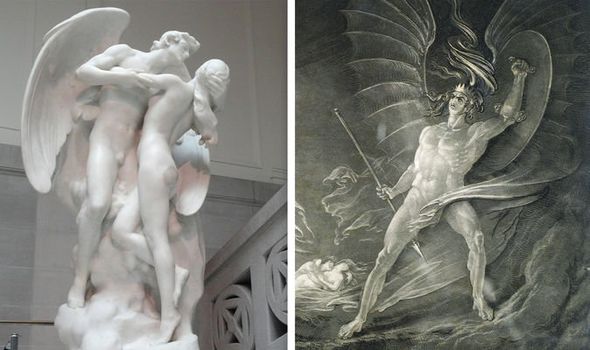 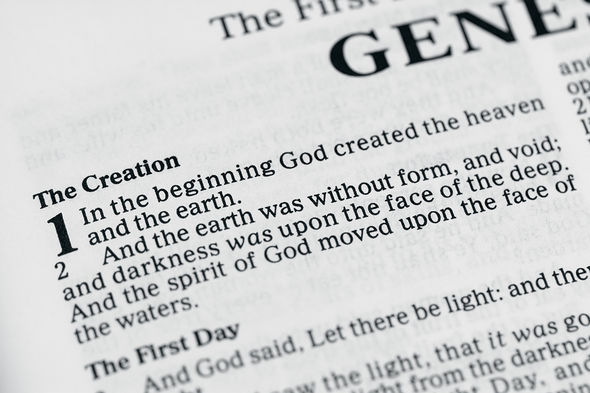 However, a Professor of Bible and Theology has told Express.co.uk there is no evidence in the Bible to support these interpretations.

Professor Tom Meyer at Shasta Bible College and Graduate School in California, US, said: “Genesis chapter six is one of the few passages in the Bible that describes what the world was like before the flood of Noah.

“Of the different groups of people mentioned in the pre-flood world, none are as misunderstood as the Sons of God and the Nephilim or Giants.

“Contrary to popular belief ‘the sons of God’ were probably not evil, fallen angels who possessed the bodies of men and had an unnatural union with ‘the daughters of men’ resulting in a line of half-breed creatures called the Giants or Nephilim.

These men were the heads of tribes, clans, and families

“There is no evidence whatsoever in the book of Genesis – or any other book of the Bible for that matter – that evil angels possessed the bodies of men and had intercourse with women to sire a line of hybrids.”

Similarly, Professor Meyer said there is no mention in the Bible of the serpent in the Garden of Eden being Satan.

There are, however, mentions in the Bible of angels who have violated “their limits of authority”.

The Epistle of Jude, for instance, teaches of angelic offenders that are restrained with eternal chains until the day of judgement.

Professor Meyer believes “the sons of Gods” may have been the leaders of the Sethite family who were direct descendants of Adam.

DON’T MISS…
Expert explains how archaeology could prove the Bible is RIGHT [INTERVIEW]
Bible revelation: The mathematical proof Jesus Christ was the Messiah [ANALYSIS]
End of the world: How Bible predicted the world will end in 2240 [REPORT] 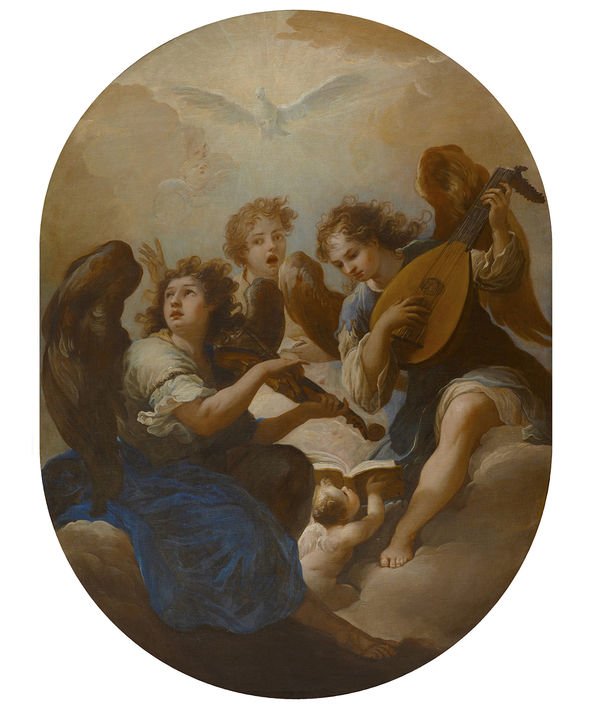 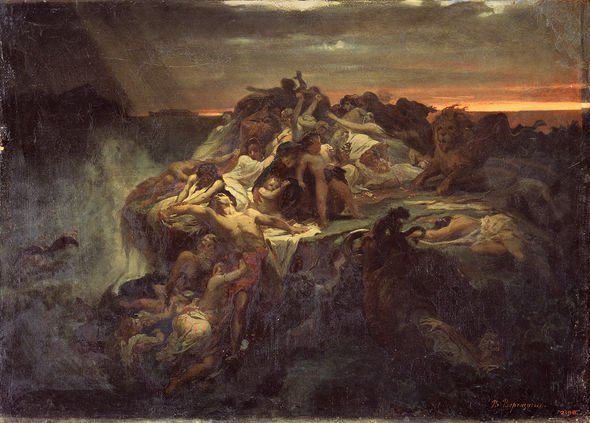 He said: These men were the heads of tribes, clans, and families who married outside the line of promise ‘the seed of the woman’; they preferred to marry godless females, ‘the daughters of men’ from the line of wicked Cain – also direct descendants of Adam – known as the ‘the seed of the serpent’.

“Much later in Israelite history but along the same lines, in the book of Psalms, the political and judiciary leaders of Israel are also called ‘gods’ and ‘children of the Most High’ because of their divine appointment as the representatives of God to judge Israel.

“As a child bears their parents’ image and likeness, so these politicians or ‘gods’ were to reflect God’s holy likeness when administering justice and righteousness.

“The Giants – Nephilim – are also commonly misidentified. To begin with, the etymology of the Hebrew word Nephilim is uncertain.”

According to the 19th-century biblical scholar James Strong, the Hebrew word for Nephilim may have meant excellent or noble, but not giant.

“Additionally, the Nephilim were likely the progeny of the mixed marriages between the sons of God and the daughters of men.

“It was during the ungodly time of the Sons of God and the ruling Nephilim that Noah ministered as a preacher and that his family prepared the ark for the end of the world as they knew it.”