Forget about facial recognition! Computer scientists develop a new program that can identify people simply by the way they dance

A team of researchers from the University of Jyväskylä in Finland have developed a new computer system that can identify individuals not through their faces or finger prints, but simply by watching them dance.

For the experiment the team analyzed the movements of 73 participants as they danced to music in eight different genres, including blues, country, metal, reggae, rap, and more.

They developed a machine learning program that would analyze 21 different points of articulation on each dancer’s body through a motion capture camera, and combined that data with some general information about each participant. 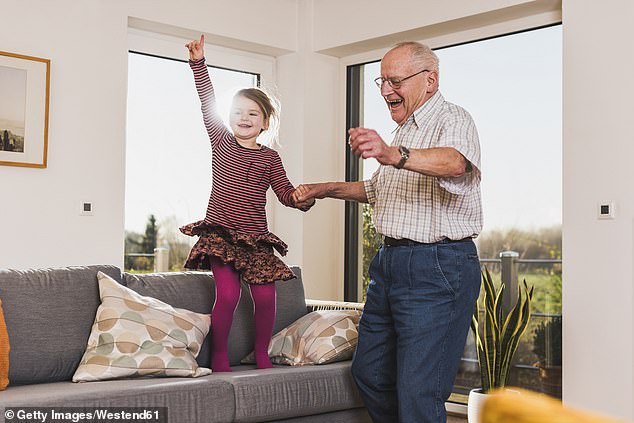 The team found that the machine learning program was able to accurately identify which of the 73 participants was dancing just by capturing their movements 94 percent of the time.

‘It seems as though a person’s dance movements are a kind of fingerprint,’ researcher Dr. Pasi Saari told Eurekalert.

‘Each person has a unique movement signature that stays the same no matter what kind of music is playing.’

What’s perhaps even more surprising, though, was that the team was originally trying to measure something completely different with their tool.

‘Our original idea was to see if we could use machine learning to identify which genre of music our participants were dancing to, based on their movements,’ researcher Dr. Emily Carlson said. 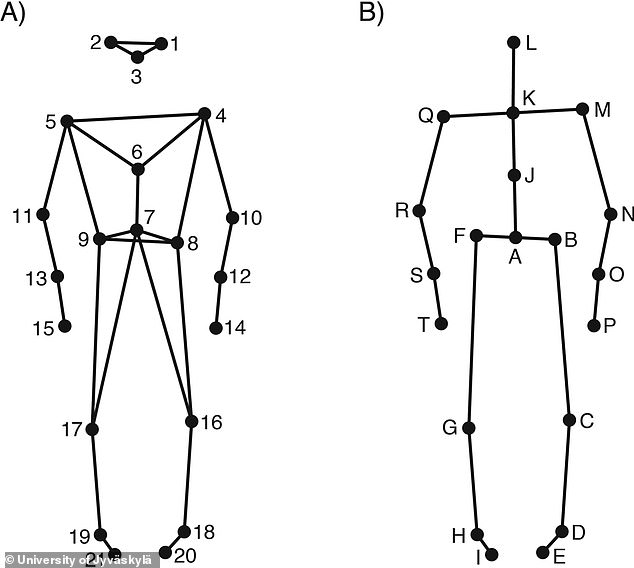 Shockingly, the program struggled to correctly identify the genre of music the subjects were dancing to, getting it right just 30 percent of the time.

One explanation could be that people with pre-existing preferences for certain genres might use the same kinds of dance moves across multiple genres.

The team also believed that certain kinds of genres came with more normative dance moves, which could have made it more difficult to distinguish one person from another. 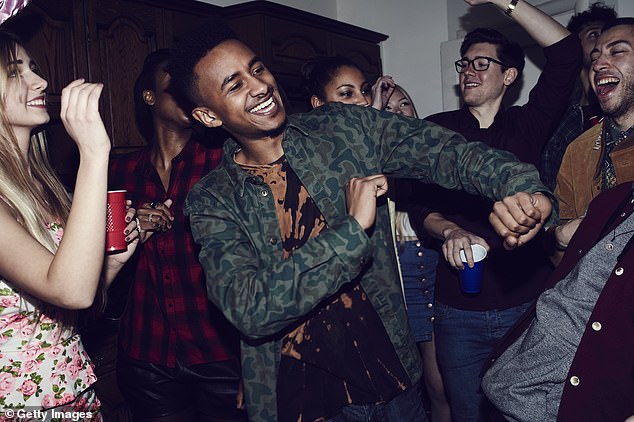 The team had originally wanted to train the computer to identify the type of music being played, not the person dancing, but the computer only got the music genre right 30 percent of the time

‘There is a strong cultural association between metal and certain types of movement, like headbanging,’ Carlson said.

‘It’s probable that metal caused more dancers to move in similar ways, making it harder to tell them apart.’

The team insists they don’t want their tools to be used for surveillance.

Instead, they hope it can eventually be used to give new insight into our understanding of music, movement, and even aging.

‘We have a lot of new questions to ask,’ Carlson said, ‘like whether our movement signatures stay the same across our lifespan, whether we can detect differences between cultures based on these movement signatures, and how well humans are able to recognize individuals from their dance movements compared to computers.’

‘Most research raises more questions than answers, and this study is no exception.’