New research studying data from the cosmic microwave background – the echo of the Big Bang – suggests gravity is bending the microwaves. These landmark study indicates we live in a closed universe, meaning if you travel far enough into space, you will loop back around to where you began.

A paper, published in Nature Astronomy confirms the presence of “gravitational lensing” in cosmic microwave background, which suggests its microwaves bend.

The cosmic microwave background is the oldest substance in the Universe and consists of ambient microwave light.

The study states: “A closed Universe can provide a physical explanation for this effect, with the Planck cosmic microwave background spectra now preferring a positive curvature at more than the 99 percent confidence level.”

These findings are believed to contradict years of conventional wisdom and other studies based on the same cosmic microwave background data set. 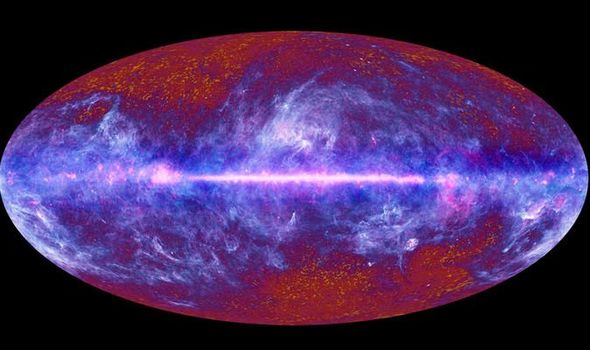 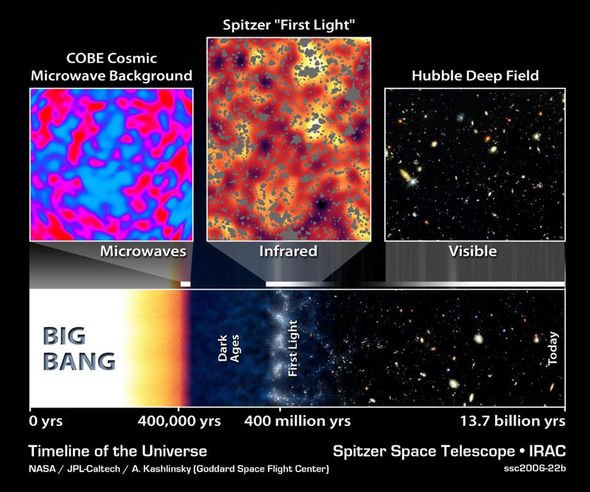 The authors added the flat universe theory may “mask a cosmological crisis where disparate observed properties of the Universe appear to be mutually inconsistent.”

Professor Alessandro Melchiorri, a cosmologist at Sapienza University of Rome involved in the study, revealed the closed-universe model would pose problems for physics.

He told Live Science: “I don’t want to say that I believe in a closed universe.

“I’m a little bit more neutral. I’d say, let’s wait on the data and what the new data will say.

“What I believe is that there’s a discrepancy now, that we have to be careful and try to find what is producing this discrepancy.”

Although the 2018 Plant Legacy release is confirming the closed universe with 99.8 percent accuracy, the scientists noted “future measurements are needed to clarify whether the observed discordances are due to undetected systematics, or to new physics or simply are a statistical fluctuation.”

These findings come just a month after new calculations suggested the Universe could be a couple billion years younger than previously thought.

The Universe could be even younger than estimated by two other calculations published earlier this year that trimmed hundreds of millions of years from its age. 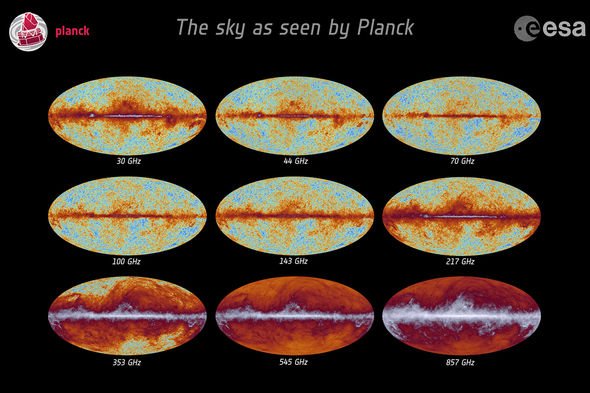 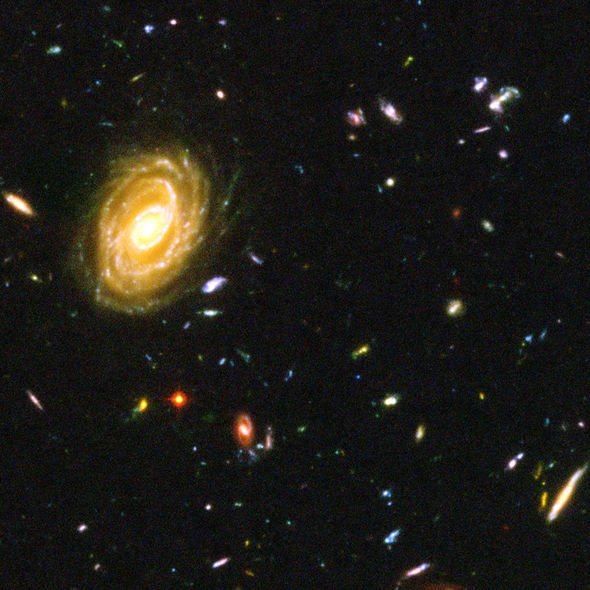 The huge swings in scientists’ estimates – even this new calculation could be off by billions of years – reflect different approaches to the problem of understanding the real age of space.

The Universe’s generally-accepted age is 13.7 billion years, based on a Hubble Constant of 70.

However, Dr Inh Jee, of the Max Planck Institute, lead author of the study in Thursday’s journal Science, and his team came up with a Hubble Constant of 82.4, putting the age of the Universe at around 11.4 billion years.