Cronos Group is expanding its production facility in Ontario, Canada, to keep up with demand.
Cronos Group

Cronos Group, a Canadian company that grows and sells marijuana, just became the first marijuana company to list on a major US stock exchange. In February, the company began trading on the Nasdaq.

The event marked a major milestone for the fledgling marijuana industry. American companies that process the plant have been sidelined from major US stock exchanges because marijuana is still federally illegal. But Nasdaq admitting a Canadian marijuana company to the exchange suggests institutional investors will not let opportunities in the marijuana sector pass them by.

It could also encourage other marijuana companies based in countries where the drug is legal to list in the US, creating new opportunities for investors to cash in.

The CEO got his start on Wall Street

He later joined Alphabet Partners, a small New York hedge fund, where he managed a $830 million volatility fund. The goal was to find investment opportunities across industries and asset classes that the fund thought were not properly valued by the market.

“It was really about finding value where other people for whatever reason saw some flaw,” Gorenstein said. 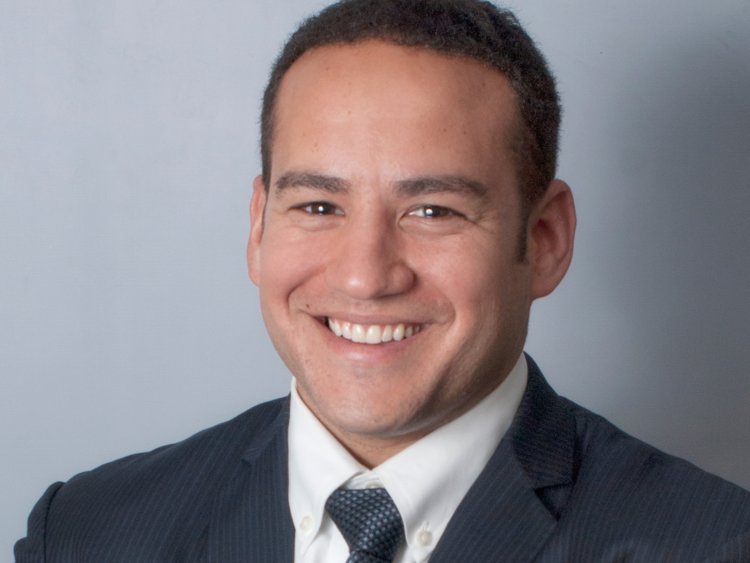 In 2014, legal recreational marijuana sales began in Colorado and Washington. Gorenstein looked to those markets to create new opportunities for investors in the fund.

In marijuana, “you’ve got an industry where there’s a stigma keeping the most sophisticated operators and deep-pocketed investors away, but there’s hundreds of billions of dollars of actual business going on,” Gorenstein said. “So you know people want the product.”

Global spending on legal marijuana is expected to reach $57 billion by 2027. This figure doesn’t include the billions more spent on the black market.

In spite of these impressive numbers, Gorenstein struggled to find companies that the fund deemed investable back in 2015.

Too many people were focused on short-term solutions to short-term problems, like cash management and credit card processing, he said. Marijuana cultivators faced barriers scaling outside their states. Federal prohibition made it risky to invest in any cannabis company based in the US.

That’s when Gorenstein turned his attention to Canada.

The medical marijuana market is fully legal and regulated in Canada, and the federal government is expected to legalize recreational sales later this year. 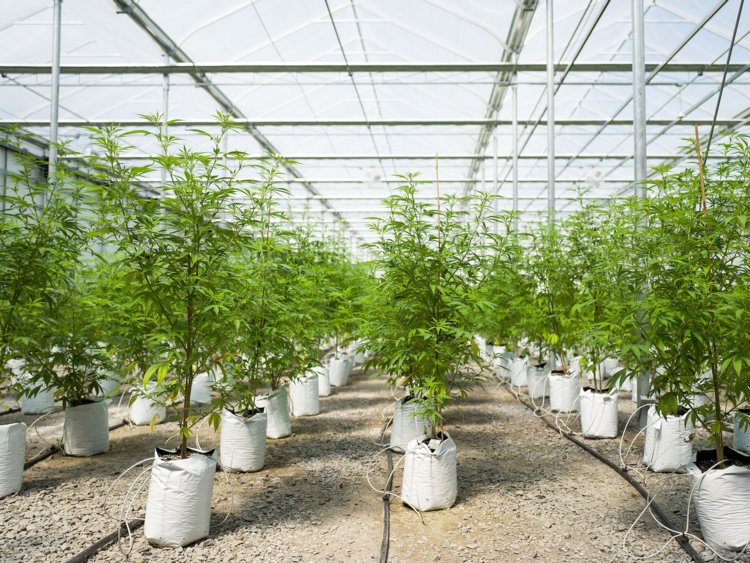 In 2015, Gorenstein came across PharmaCan, a company based in Toronto that owns and operates brands in the business of marijuana cultivation and distribution.

He was impressed by the diversity of its assets and their potential for scale. Gorenstein and three other individuals pooled together $2 million for a private investment in the company. At the time, his contribution made up half of his net worth, Gorenstein told Business Insider.

In 2015, Gorenstein moved from New York to Toronto and took a board seat at the company. PharmaCan became Cronos Group, and Gorenstein stepped into the role of CEO in 2016.

Cronos Group owns the same few brands that PharmaCan did: Peace Naturals, Original BC, and part of Whistler Medical Marijuana Company. These assets produce and sell mostly flower — the green stuff you smoke — and oils derived from marijuana. Products come in a variety of strengths, intended effects, and even patented varieties to suit customers’ needs.

Now Cronos Group is diversifying. The company is developing new brands that will target recreational users once the adult-use market opens up in Canada later this year.

Gorenstein said the company is on an annual run rate of $400 million. He added that this figure doesn’t take into account certain formulated products, or any other business expansion plans currently under consideration.

In February, Cronos Group made history when it became the first company that touches the marijuana plant to trade shares on a major US security exchange.

Gorenstein said he began a relationship with Nasdaq last year. The company was approved for an over-the-counter listing— a type of security that trades on an exchange dedicated to small companies. When Gorenstein wanted to move to the Nasdaq, the company spent six months being audited and reviewed by independent committees before filing an application.

Gorenstein said he couldn’t be sure if the Securities and Exchange Commission applied any more rigor in its review of Cronos compared to a company operating in another industry.

“Cronos runs a legal business in their federal jurisdiction,” Stiefel told Business Insider. He said it’s no different than allowing offshore internet gambling companies to list on a US stock exchange, even though gaming exists in a legal gray area in the US.

Tom Adams, managing director of the strategic research division at BDS Analytics, said the listing shows that even continuous threats of federal crackdowns can’t stop the marijuana industry from growing.

“The only one in Washington that would like to see the United States cede the economic benefits of [the marijuana industry] to Canada and other countries is [Attorney General] Jeff Sessions,” Adams told Business Insider.

He cited projections from BDS Analytics that the North American marijuana industry will create about $40 billion in legal sales and 414,000 jobs by 2021.

Nasdaq’s listing shows that Wall Street “may not stand for” prohibition, Adams said.