Home » Science » Nostradamus predictions for 2021: What came true so far and what could happen in new year

Nostradamus is the 16th-century astrologer and mystic whose cryptic writings have fascinated conspiracy theorists for decades. Nostradamus penned hundreds of supposed prophecies about the future in his 1555 book Les Propheties, which many believe has accurately predicted everything from the death of John F Kennedy in 1963 to the Great Fire of London in 1666. The astrologer’s predictions took the form of four-lined poems or quatrains that were divided into 10 chapters called Centuries.

But many conspiracists are convinced the pages of Les Propheties contain clues about our future, including predictions yet to pass in 2021.

One social media user tweeted recently: “You thought 2020 was bad? Nostradamus says 2021 will be worse.”

Another person said: “Nostradamus’s predictions for 2021 are making me wanna stay in 2020.” 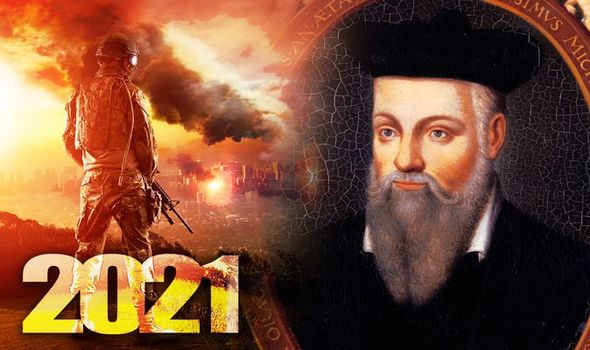 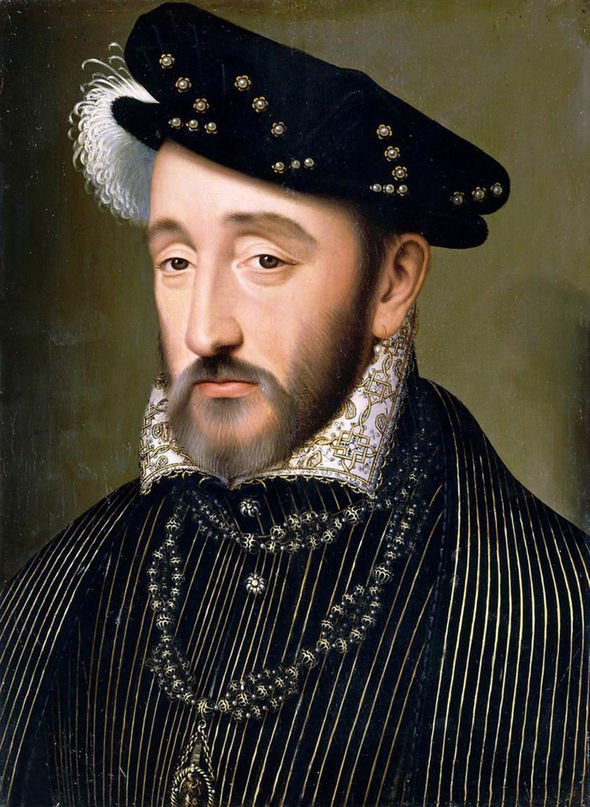 Which Nostradamus prophecies have come true so far?

1. The death of King Henry II

Nostradamus is widely credited with predicting the death of Henry II of France in 1959.

The French king died just four years after Les Propheties was published when he was wounded during a jousting match.

The passage reads: “The young lion will overcome the older one,

“in a field of combat in single fight:

“He will pierce his eyes in their golden cage;

“two wounds in one, then he dies a cruel death.”

2. The Great Fire of London

On September 2, 1666, a fire broke out in central London that grew to consume entire swathes of the medieval city.

The fire is estimated to have destroyed more than 13,000 houses and destroyed the homes of some 70,000 people.

A hundred years earlier, Nostradamus is said to have predicted the fire in Century 2, Quatrain 52.

The astrologer wrote: “The blood of the just will commit a fault at London,

“Burnt through lightning of twenty threes the six:

“The ancient lady will fall from her high place,

“Several of the same sect will be killed.” 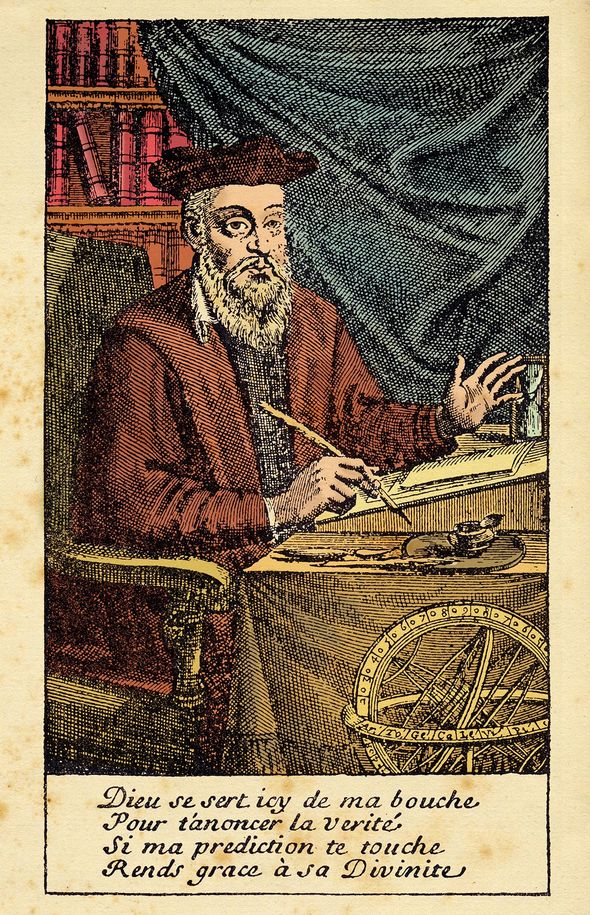 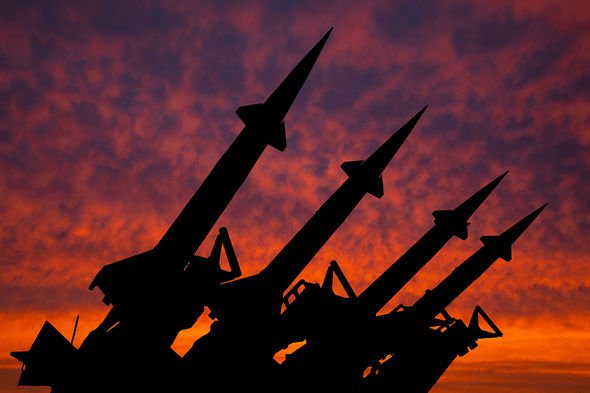 3. The assassination of president JF Kennedy

The circumstances surrounding the attack and Oswald’s death just days later at the hands of nightclub owner Jack Ruby gave birth to many conspiracy theorists over the years.

Perhaps the most bizarre, however, is the claim Nostradamus knew this would happen.

Nostradamus wrote in Century 1, Quatrain 26: “The great man will be struck down in the day by a thunderbolt.

“An evil deed, foretold by the bearer of a petition.

“According to the prediction another falls at night time.

“Conflict at Reims, London, and pestilence in Tuscany.”

Did Nostradamus make any predictions about 2021?

There are many Nostradamus prediction people believe are still waiting to unfold.

For instance, it has been claimed Nostradamus warned us of a Third World War.

Although not specifically mentioning 2021, Nostradamus made vague references to a conflict between the West and the East.

In Century 8, Quatrain 59, he wrote: “Twice put up and twice cast down,

“the East will also weaken the West.

“Its adversary after several battles

“chased by sea will fail at time of need.”

In Century 9, Quatrain 95, Nostradamus is also said to have predicted the rise of super-soldiers and the armies of tomorrow.

The French mystic wrote: “The newly made one will lead the army,

“Almost cut off up to near the bank:

“Help from the Milanais elite straining,

“The Duke deprived of his eyes in Milan in an iron cage.”

Unfortunately, there is no real evidence Nostradamus ever predicted the future and his writings are too vague to back the claims.

According to sceptics such as Brian Dunning, science writer host of the Skeptoid podcast, no one has ever used a Nostradamus quatrain to predict a future event.

Instead, his writings have been linked to events after they have happened.

Mr Dunning said: “Nostradamus’ writings are exploited in a number of fallacious ways.