A new study has revealed how a nuclear war might affect the wild-caught seafood around the world. The research discovered that a conflict of nuclear proportions could put a major strain on global food security.

The scientists behind the study revealed that fishing boats would be able to bring in 30 percent less thanks to nuclear war.

Previous research has found that nuclear war could destroy the land-based food supply, as a nuclear winter – where debris is ploughed into the atmosphere – would make it much harder to grow crops.

As a result, humans would have to rely even more heavily on the oceans for foods, but nuclear conflict would make that much more difficult too.

However, the nuclear winter would also block the amount of sunlight able to reach the water, which would ultimately stunt the growth of plankton. 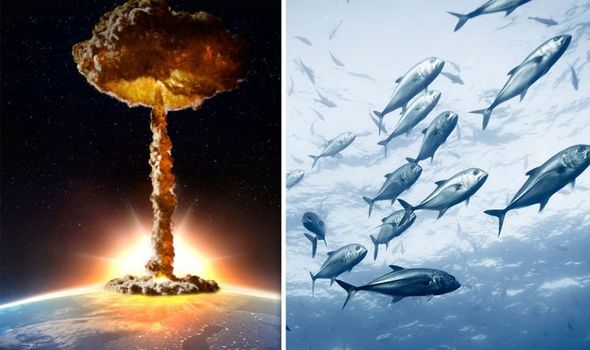 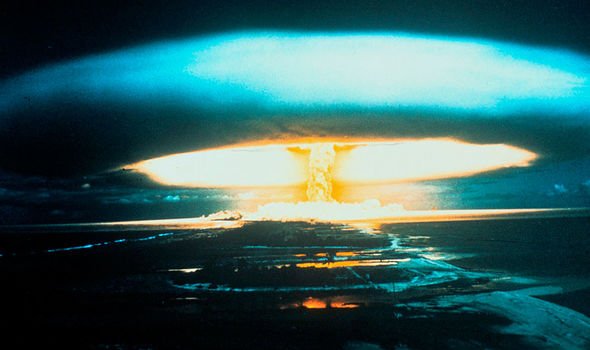 According to the study published in the journal the Proceedings of the National Academy of Sciences, plankton numbers could shrink by 40 percent.

As plankton is bottom of the food chain, it would severely disrupt the food chain in the ocean which ultimately would have a knock-on effect all the way to humans.

Kim Scherrer, of the Department of Atmospheric and Oceanic Sciences at the University of Colorado Boulder, said: “This is the extreme example of how our technology has made us capable of influencing the oceans, and how that could lash back at us.

“I was surprised by how big those numbers were. 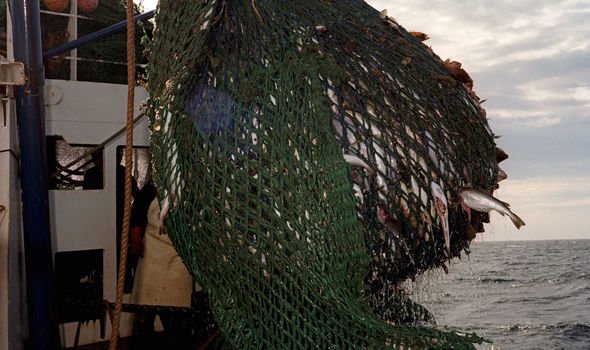 “It’s a great challenge to effectively manage the world’s fisheries, but this shows that beyond all the other benefits, strong management would also help to buffer against global food crises.”

However, scientists involved in the study revealed we may not have long to experience what it will be like to live in a world with a 30 percent decrease in food supplies from the ocean.

Nicole Lovenduski, an associate professor in the Department of Atmospheric and Oceanic Sciences at the University of Colorado Boulder, said: “It’s similar to what’s going to happen by the end of the century, and that’s already concerning. 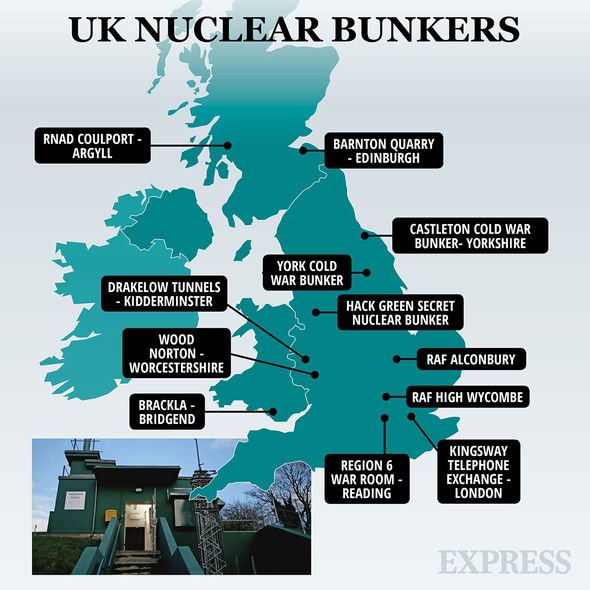 “To have something of the same magnitude happen over such a short period of time is really remarkable.

“It was terrifying to live in that world.

“It made me wonder if we are prepared for a disaster like a nuclear war as a global society. I think the answer is ‘no.'”