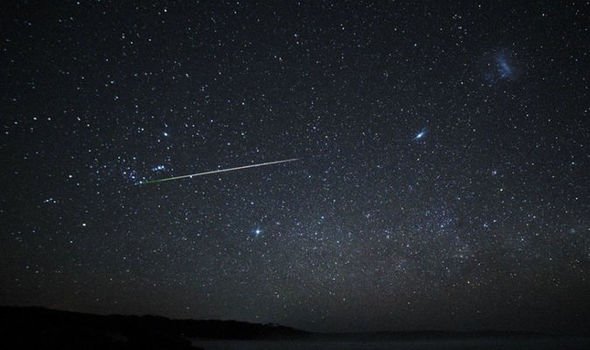 As the meteor shower hit its peak, people posted images of the sky full of shooting stars. Nasa describe the space-show as “one of the most beautiful meteor showers of the year”. The Orionids occur as the earth passes through debris left by Halley’s Comet.

Stargazers across the world stayed up to witness the event which started in October 2 and peaked last night.

One stargazer in the Philippines posted images of the Orionid meteor shower on Twitter.

Jade Munez captioned her images with: “Stayed up all night for the Orionid meteor shower and it was worth it!” 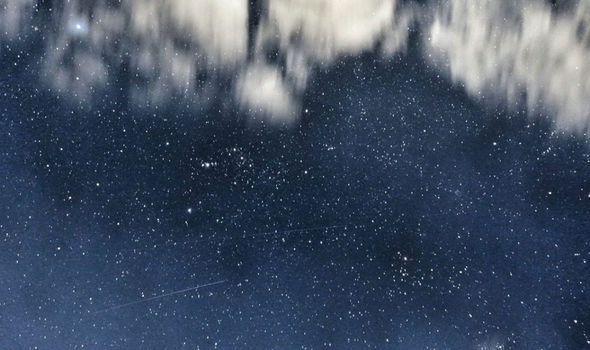 Another Twitter user from the Philippines also posted their images of the phenomenon.

The event was seen in New South Wales, Australia.

Stargazers will be treated to the astronomical display in both the northern and southern hemispheres.

Amateur astronomers in the UK will not miss out on the space spectacle as the display will last until dawn. 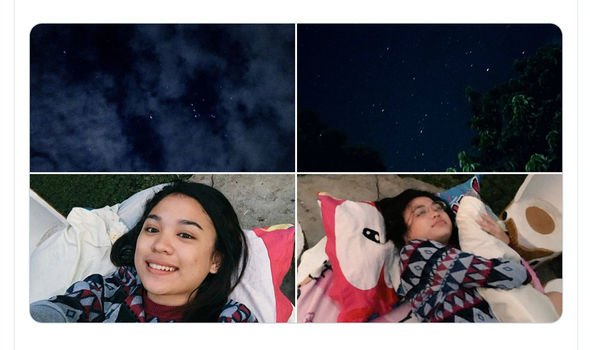 Many people across the globe shared their disappointment at the prospect of missing the shower because of poor weather conditions.

Mike Child Tweeted: “Why is it ALWAYS cloudy when these things happen?”

Those that are prepared to brace the cold could be rewarded for their efforts by glimpsing up to 20 meteors per hour during the peak.

To see the cosmic light display, observers must find an area far away from ambient light.

Stargazers in the UK are advised to lie on their back with their feet facing southeast and to take in as much of the sky as possible.