Home » Science » People aren’t as scared of biological warfare ‘as they should be,’ according to the head of Silicon Valley’s largest startup accelerator 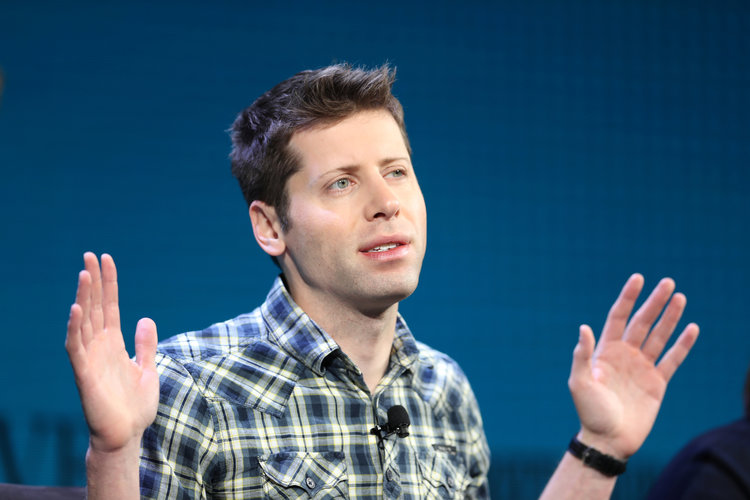 Sam Altman, president of Y Combinator — Silicon Valley’s largest startup accelerator— believes biological warfare is the greatest threat to humanity, and people “aren’t as scared enough about that as they should be.”

Two years ago, Altman said he would escape to New Zealand with billionaire Peter Thiel in the event of a pandemic. Altman recently told Bloomberg that he was just joking back then, but the 33-year-old has certainly put thought into emergency planning. Altman’s go bag includes a gun, water, a tent, batteries, antibiotics, blankets, and gas masks.

“The world is so interconnected now that if anything was to happen, we would all be in pretty bad shape, unfortunately,” Altman told Bloomberg. “I don’t think you can just run away and try to hide in a corner of the Earth.”

New Zealand has become a popular destination for many tech millionaires worried about an upcoming apocalypse. According to Bloomberg, seven Silicon Valley entrepreneurs have bought bunkers and placed them in New Zealand over the past few years.

Last year, LinkedIn co-founder Reid Hoffman told The New Yorker he believes more than half of Silicon Valley’s billionaires have purchased some form of “apocalypse insurance,” like an underground bunker.

In addition to Altman, Melinda Gates has previously said that biological terrorism is “most definitely” the biggest global threat she can imagine within the next decade.

“A bioterrorist event could spread so quickly, and we are so unprepared for it,” Gates told Vox founder Ezra Klein in a March interview.

Bill Gates shares his wife’s concerns, and the two have written extensively about the threat of infectious diseases, both natural and human-made. In a 2017 op-ed for Business Insider, Bill Gates wrote that an airborne pathogen has the potential to kill more than 30 million people within one year. Such an outbreak, he wrote, could occur in the next 10-15 years.

Several experts echoed these concerns; George Poste, an ex officio member of the Blue Ribbon Study Panel on Biodefense, previously told Business Insider that a pandemic strain as bad as the 1918 influenza will inevitably emerge one day. Poste, however, said a devastating bioterrorism attack is less likely than a natural pandemic due to the complexity of executing biological warfare.

Either way, Bill and Melinda Gates maintain that the world is not prepared enough for a pandemic. Melinda Gates has advocated for the creation of a group like the CDC that would solely focus on bioterror, monitoring the world for outbreaks and creating appropriate safety standards.