Piers Corbyn claimed the United Nations of using “false claims. fraud and anti-science” to train teachers in a new online scheme aimed at improving their knowledge of climate change. The UN signed up 600 UK schools to the EduCCate Global programme providing education professionals with accreditation as climate change teachers. But Mr Corbyn, the astrophysicist brother of Labour leader Jeremy Corbyn and an outright denier that climate change is manmade, told talkRADIO “people who’ve been brainwashed want everybody else to be brainwashed,” with the new scheme.

The astrophysicist said: “It is extremely worrying that when an international organisation sets up a process to make direct propaganda using completely false claims, fraud and anti-science.

“There’s no scientific basis whatsoever for the theory of manmade climate change.”

Mr Corbyn continued: “What they’re putting forward is propaganda and lies in the interests of globalists – the globalist mega-corporations that make money out of all these handouts for stupid projects like this.

“We have to have a campaign to actually put scientific proof to people.”

JUST IN: UK underwater MAPPED: The areas of the UK that will disappear if the ice caps melt 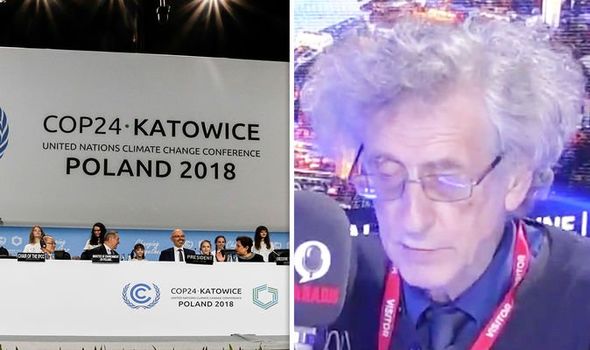 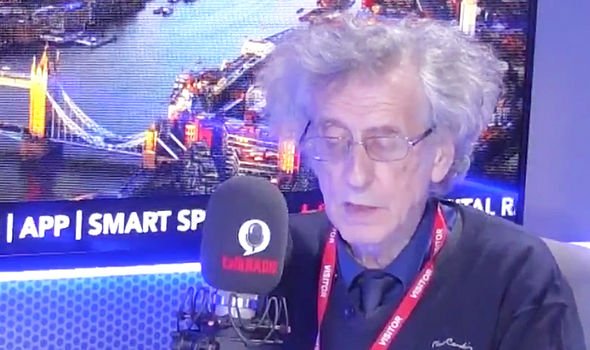 Mr Corbyn also took a swipe at teenage environmental activist Greta Thunberg, who has been leading a successful awareness campaign among fellow students to demand Governments worldwide take action to combat the degradation of the environment.

The scientist branded Ms Thunberg a “dropout” and suggested those who support the activist are “virtue signalling.”

Climate change has emerged as a divisive topic, with some scientists like Mr Corbyn denying the current changes in climate patterns the Eart is undergoing is the result of human interference. But a large part of the scientific community agrees global warming is the result of the burning of coal, oil and gas. 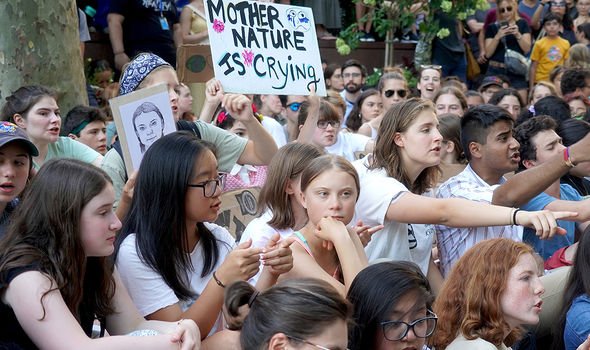 Ms Thunberg caught the world’s attention earlier this year when her solitary climate protest in Sweden inspired thousands of young people to walk out of schools.

According to Dr Andrew Mayes from the School of Chemistry at the University of East Anglia, the teenage activist managed to cut through the scientific debate because more and more people are awakening to the dangers of climate change.

Dr Mayes told Express.co.uk: “I think it’s caught the mood of the moment.

“You know, the fact that Greta Thunberg has mobilised an entire generation of school kids to start thinking about global environmental issues and the fact that we only have one planet. It’s their future. 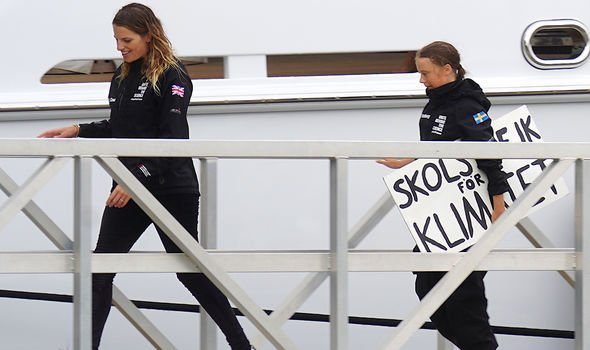 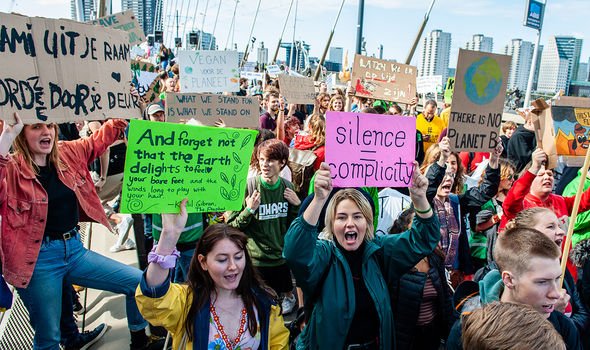 “For all these rich men in suits sitting around and squandering, they can be as smug as they like about the fact that these problems don’t exist, because they will be dead before the planet falls over.

He also praised the work of environmentalists like Sir David Attenborough, whose documentary Blue Planet has been pivotal in exposing pollution in the oceans.

The academic added: “I think there is a genuine desire to do the right thing and everybody does their little bit and contribute to reducing their plastic waste that goes into the environment.

Earlier this year, Ms Thunberg was nominated for a Nobel peace prize for her role in inspiring climate protests across more than 105 countries.