Police patrols on platforms in the London Underground can reduce crime by up to a fifth – even on occasions when there are no officers actually around – a new study has shown.

A six-month-long experiment conducted by Cambridge University found that four 15-minute patrols a day in 57 of the capital’s most crime-ridden stations reduced crime and disorder by 21 per cent.

But the study also shows the effectiveness of police presence to reduce crime when officers weren’t there.

In an phenomenon dubbed the ‘phantom effect’, reported crime was lower outside of the 15-minute periods, when officers weren’t even patrolling the platforms.

This ‘phantom effect’ shows how beneficial even short bursts of police presence can have on the Tube – a practice that has not historically been enforced in the sprawling transport system’s 155-year history. 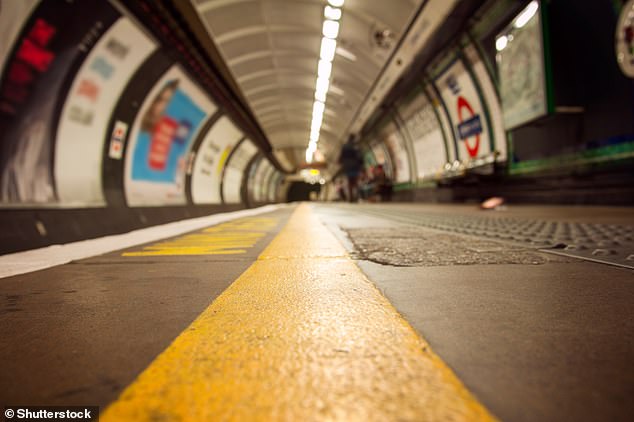 ‘In the London Underground experiment we see a huge residual effect of brief appearances by patrolling officers after they leave,’ said Professor Lawrence Sherman at the University of Cambridge’s Institute of Criminology and co-author of the study.

‘This phantom effect suggests that crime declines when potential offenders are apprehensive about a possible police presence based on recent patrolling patterns –even when there are no police in the vicinity.

‘In London stations, it may be that more professional kinds of offenders are particularly sensitive to changes in police presence, such as pickpockets and distraction thieves.’

Cambridge University researchers worked with the British Transport Police to conduct the experiment over six months between 2011 and 2012, which has been detailed in Criminology. 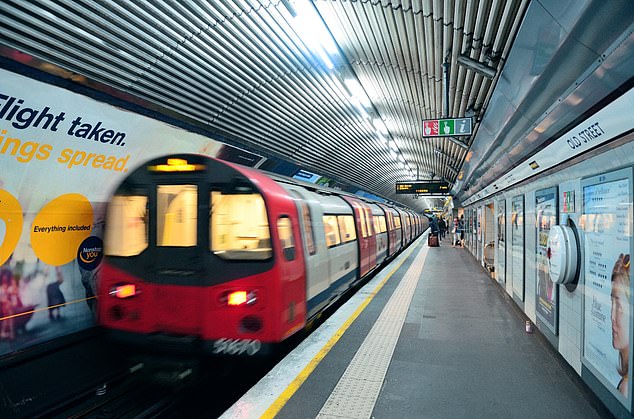 The experiment involved more than 23,000 police personnel, who were randomly allocated to 57 of 115 tube stations where reported crime was highest.

All of the 115 tube stations selected were randomly assigned, by computer, to either get the patrol plan, or not.

For example Oxford Circus, Earl’s Court and Elephant & Castle had the patrols, while Baker Street, Leytonstone and London Bridge did not.

The 57 stations were given two officers patrolling on foot for quarter of an hour, four times a day and four days a week.

They then compared the results to the remaining stations that didn’t get the police patrols.

While the experiment was running, 3,549 calls to police from people on the platform came from stations without patrols, compared to 2,817 from the tube stations with patrols – a relative difference of 21 per cent.

The team also looked at crime data from the ‘patrolled’ stations and found that recorded crime fell 14 per cent during the experiment period.

But police personnel even seemed to have had an effect on reported crime and calls for assistance outside of their brief 15-minute patrol periods.

Strikingly, they discovered that the vast majority – 97 per cent – of the reduction in both crime and calls for assistance occurred when police patrols weren’t around.

‘That’s the phantom effect – it’s not because the police are there and crime that would have happened if they hadn’t been there didn’t happen because they were there, it’s this residual effect of after the police leave – that’s when most of the prevention occurs,’ Professor Sherman told MailOnline. 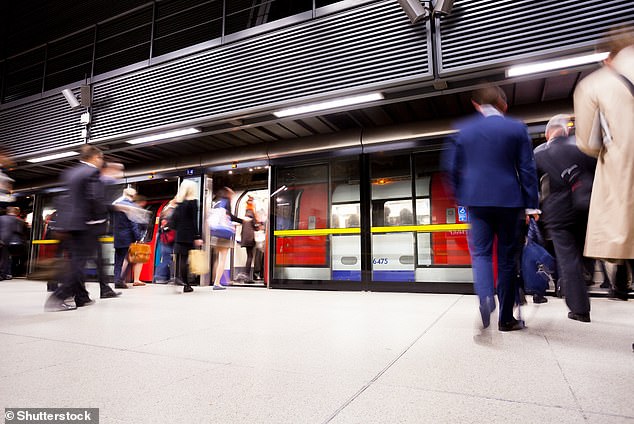 The team are teaching crime analysts from British police forces about the study to help prevent crime on London Underground stations, which generally don’t have a police presence

‘That’s the scientific importance of this, because it’s one of the most powerful demonstrations of the phantom effect of police patrol and the idea that you can’t patrol everywhere which is often said – “we don’t have time to patrol everywhere” – is kind of missing the point.’

The ‘phantom effect’ was defined as the amount of crime prevented in the patrol stations when the patrols were not actually in operation.

This in turn theoretically means that the British Transport Police could benefit from the service of its officers on tube platforms even when they’re out for a quick bite.

‘It’s part of the broader narrative that we are teaching literally hundreds of police leaders and police analysts here at Cambridge,’ said Professor Sherman, who was involved in the training of 55 crime analysts from 20 British police forces last week.

‘The London Underground confirms the value of the phantom effect of patrolling in those places – you don’t have to be there every minute where everybody who’s carrying a knife is going to get caught – you just have to raise that phantom effect of threat of getting arrested and that should be driving crime down.’

The majority of crime committed on the world’s oldest underground railway network occurs on the trains and in the concourse areas.

Crime on platforms makes up only 11 per cent of the total, but the research suggests the benefits of introducing police staff on the platforms, at least in short bursts.

London Underground platforms have never had regular police presence, which made them an ideal setting for a new experiment so any previous possible recollections from before the test period wouldn’t sully the results. 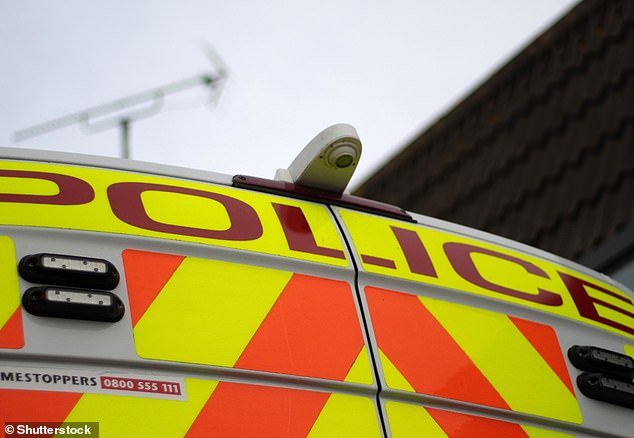 ‘We wanted to measure what happens when police patrols are introduced into an urban environment for the first time in over 150 years,’ said first author Dr Barak Ariel.

‘Platforms are small, stable and confined places with finite entry and exit points. These characteristics make them optimal for measuring the localised deterrence effects of police patrols.’

The team also narrowed the focus of the experiment to times and days of the week when platforms experienced more crime – Wednesday to Saturday between 3pm and 10pm.

Crime in the rest of the station fell almost as much as crime on platforms during these four days when regular patrols were deployed.

The team used the top 115 crime-prone stations from the total 270 in Greater London, ranked based on the previous year’s crime rates.

British Transport Police became the first police force to receive the annual Society of Evidence-Based Policing Award for the project.