Taylor not-so-Swift: Pop music evolves as sluggishly as a snail as scientists claim the rate of change in culture is no faster than in the animal kingdom

Despite more than half a century of rapid musical change from the Beatles to Taylor Swift, pop music evolves as slowly as the animal kingdom, according to scientists.

A new study led by Imperial College London researchers has found that the evolution of modern culture, including pop music, is just as slow as biological evolution.

The scientists looked at recent records of changes in pop music, literature, scientific papers and cars to see how quickly culture evolves, and compared them with rates of change in finches, moths and a species of snail.

The team then applied metrics developed by evolutionary biologists to calculate the rates of change for both groups over time.

Not only did they find that animals and culture have similar rates of change, but that both are shaped by selective forces that stablise them or cause them to evolve in a particular direction – such as the shift from new wave to new romantics. 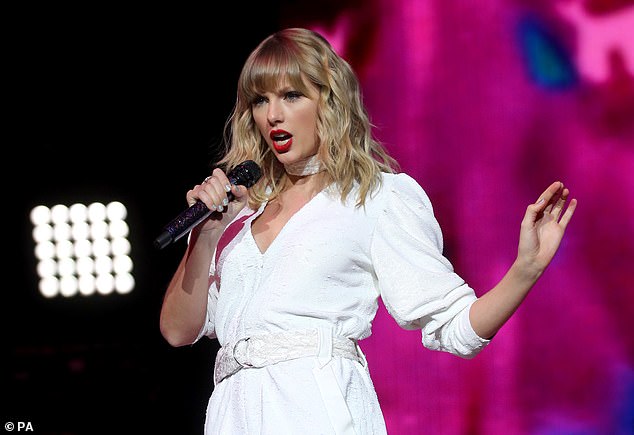 From Taylor Swift’s country-based roots to her modern dancefloor anthems, it can seem like pop culture changes really quickly, but new UK research suggests it evolves no faster than the animal kingdom

‘In contrast to the general belief that modern culture evolves very quickly, we show that rates of modern cultural evolution are comparable to those of many animal populations,’ the team write in their study.

‘Our results demonstrate the deep unity of the processes and patterns of cultural and organic evolution.’

Previous research of archaeological records indicates that culture changes in a way that is similar to biological evolutionary change, but how rapidly this occurs had been unknown.

In their study, the research team set out to compare the evolutionary dynamics of modern ‘artefacts’ – popular music, literature, clinical research papers and cars – with sexually reproducing organisms.

‘We measured those attributes in the same way – by this metric called a “haldane”,’ corresponding author Armand Leroi at Imperial College London told MailOnline.

‘It was originally developed by evolutionary biologists to compare very different populations of creatures – we, said, well why not culture then too?’

Each class of artefact, whether a poem, scientific paper or seminal album, was defined as a ‘population’.

Each population can be viewed as a ‘unit of evolution’ just like a species of animal, despite the fact that it cannot literally reproduce or have sex.

This is because, the researchers argue, that when we make a new ‘artefact’, or product, we are influenced by existing artefacts, often combining their features in some new way and sometimes even adding new features. 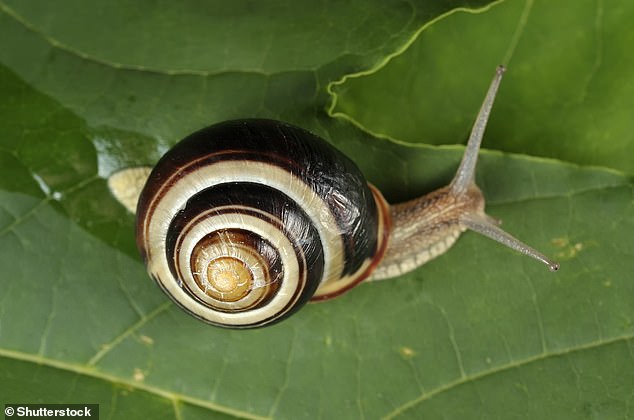 ‘It is also true that culture is inherently less interesting than snails’, the researchers write, including this Gove snail (Cepaea nemoralis)

WHAT WERE THE STUDY SAMPLES?

American, Irish and English novels published between 1840 and 1890

British Medical Journal articles from 1960 and 2008

Darwin’s finches in the Galapagos Islands

In terms of popular music, examples of this could include artists who have been influenced by their predecessors while moving a genre forward – such as the Pixies’ influence on Nirvana’s In Utero, the Beatles on XTC’s Skylarking and Joni Mitchell on Taylor Swift’s Red.

Similarly, modern models of the Aston Martin sports car have maintained features of its ancestors while picking up new distinctive features – an evolution roughly comparable to species evolution.

Recently the availability of large collections of digital artefacts – such as texts, images and music – and computational methods to quantify them have permitted the quantitative study of modern culture, similar to how palaeontologists use pottery shards or arrowheads to analyse evolving populations of organisms.

The researchers selected ‘populations’ of artefacts for which extensive records exist. 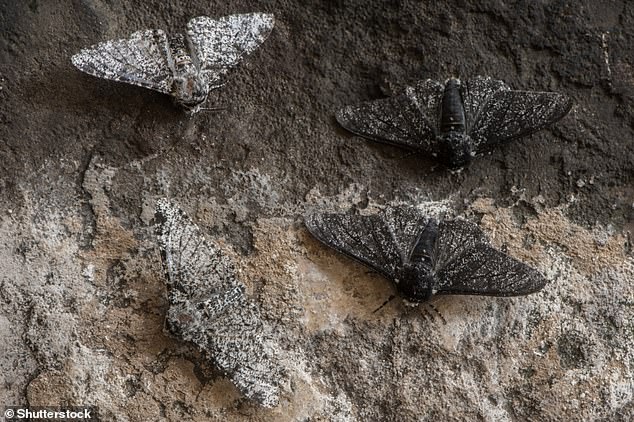 Researchers compared the evolution of the peppered moth (Biston betularia), seen here in light and melanic form, with 50 years of Billboard Hot 100 entries

It then compared this ‘cultural’ sample with rates of change of species in the natural world.

The team found that generally cultural artefacts do not evolve faster than animal populations – in fact rates of cultural and organic evolution are ‘surprisingly comfortable’ and that some organic traits can evolve much faster than any cultural trait that the team observed.

‘Including artists such as the Rolling Stones, the Ronettes, Lenny Kravitz and the Pussycat Dolls, pop music has always had a place for noisy aggressive music with lots of drums and guitars as well as girl bands with smooth, rounded vocals,’ the paper states.

Between 1960 and 2010 pop music with loud guitars were actively maintained, the study says, but ‘it does not follow that rock and roll can never die’.

‘It is also true that culture is inherently less mysterious than snails,’ the researchers add.

The research team, made up of scientists from Imperial College London, the University of Manchester, Queen Mary University of London and Washington State University in the US, detailed their measurement methods and result patterns in Nature.