Proxima Centauri is invisible to the eye but the star remains one of the most intriguing in the sky. This is because Proxima is considered to be part of the Alpha Centauri star system, a triple system, and the nearest star system to our Sun.

Now a pair of astronomers have learned a little more about this distant system, after calculating a possible second low-mass planet is orbiting the nearest star to the Sun.

Dr Fabio Del Sordo of the University of Crete and Dr Mario Damasso of the Astrophysical Observatory of Turin have today announced the presence of a candidate low-mass planet orbiting the star at a distance 1.5 times greater than that separating the Earth from the Sun.

Dr Del Sordo told the Express.co.uk: “This work led by Mario Damasso and myself found a second planet orbiting around the nearest star to the Sun, Proxima Centauri.

“The first planet was discovered in 2016 and we have now found evidence of a second planet. 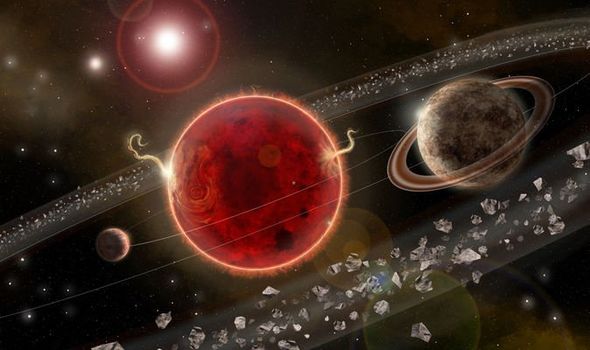 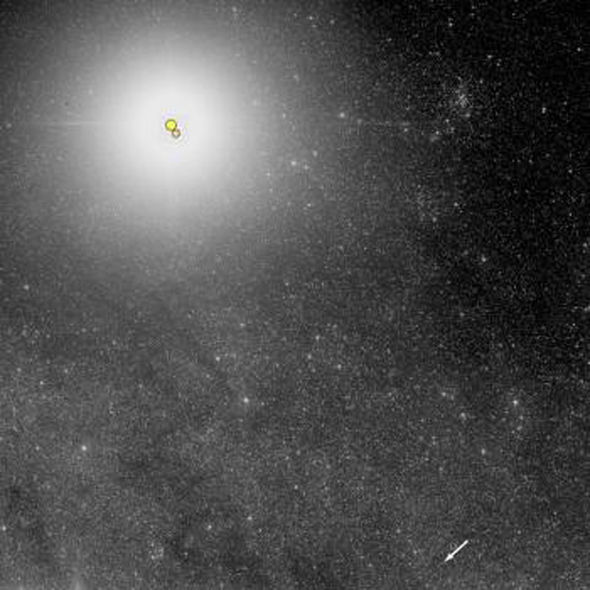 “This is quite important because Proxima is in our neighbouring system and the nearest to our solar system.”

Dr Del Sordo said: “It is a system that can be probed with various techniques.

“And also if you want, from a point of view that can be considered science fiction, there are already several initiatives aimed at exploring interstellar space such as Proxima Centauri.

“At some point, we might be able to investigate space outside the solar system and this is the first target.”

In doing so, the researchers revealed the presence of a signal with a period of 5.2 years that is compatible with the existence of a second planet with a minimum mass of about six times the mass of the Earth. 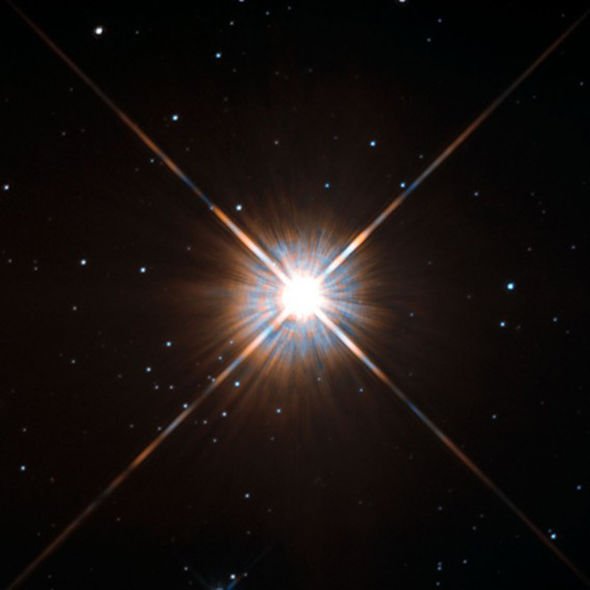 The planet is also believed to have an orbital radius of 1.5 Astronomical Units (AU) – the average distance between Mars and the Sun.

Dr Damasso said in a statement: “According to our analysis, the presence of this periodic signal seems very convincing, and the available data do not seem to indicate a clear physical cause other than the presence of a planet, although we still cannot completely rule out other explanations.

“In fact, it is very difficult to find a planet with a relatively low minimum mass and such a long orbital period by only using the radial velocity technique.

“A signal like the one we found could be due to a cycle of magnetic activity of Proxima, which can mimic the presence of a planet.

Further observations are therefore needed to confirm our discovery over the next few years.”

Dr Del Sordo added: “It is a fascinating result.

“We are adding a new piece to the knowledge of our closest planetary system.

“The signal we have found is at the limit of instrumental capabilities.”

However, Proxima C will almost certainly be a poor candidate for hosting life as we know it on the exoplanet’s surface, the researcher believes.

Dr Del Sordo said: “This is, of course, something that goes beyond science at this point. 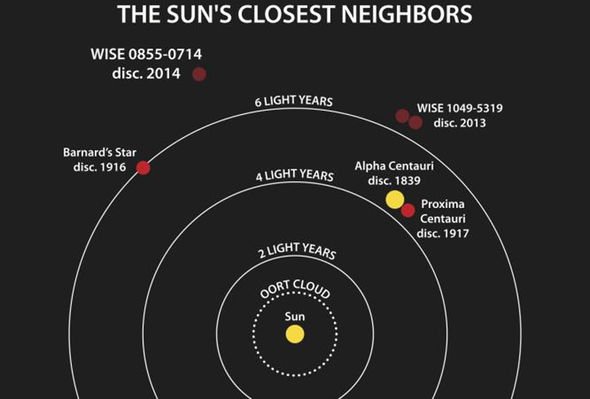 “We can not yet characterise this planet.

“What we can say is the so-called equilibrium temperature, due to its distance from its parent stars would be around 40 Kelvin (-233C).

“So this means it is going to be very, very cold.

“And this means that life as we know it here may not exist on Proxima Centauri.

“Of course we know nothing about this planet, so we cannot exclude there is an ocean under its surface – if there’s a rocky surface.”