In Christianity, the Rapture is the belief that both the living and dead will ascend into heaven to meet Jesus Christ during the Second Coming. The theory emerged from the anticipation that Jesus would return to redeem all members of the Church before the events of Revelation. In his First Letter to the Thessalonians, the Apostle Paul wrote that the Lord will come down from Heaven and that a trumpet call will precede the rise of “the dead in Christ”.

Thereafter, “we who are still alive and are left will be caught up together with them in the clouds to meet the Lord in the air”.

Now, that day is reportedly on the horizon, according to a letter dubbed “The Rapture is coming”.

The man, who wrote under the pseudonym Bob Lefevre, claimed: “In reference to the Rapture, no man knows the day or the hour but the possibility of it occurring this year or next is extremely high.

“Prophecy is history written in advance. Prophecy’s accuracy hinges upon the dependency of the one who made it. 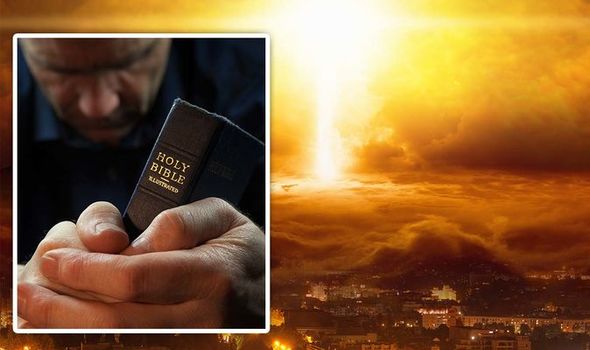 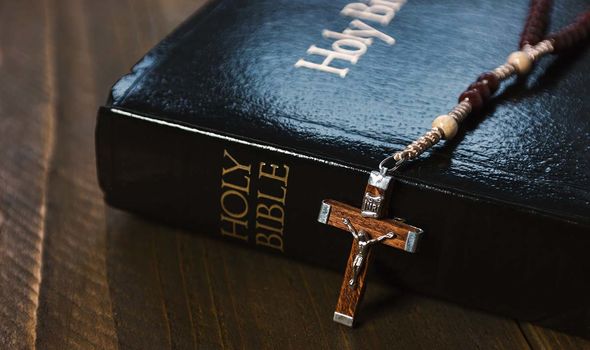 “God’s word contains 10,385 predictions and each one has been or will be fulfilled in the minutest of details.

“There are two stages or phases within the process of the second coming – the Rapture and the Revelation – and these are separated by a seven-year period.”

The author even went on to pin an exact date on his theory, believing it will match up with a religious holiday.

He added in a letter sent to the Jamestown Sun in North Dakota: “The Rapture is the next occurrence on God’s calendar and is the literal, visible and bodily return of Christ in the heaven-lies. 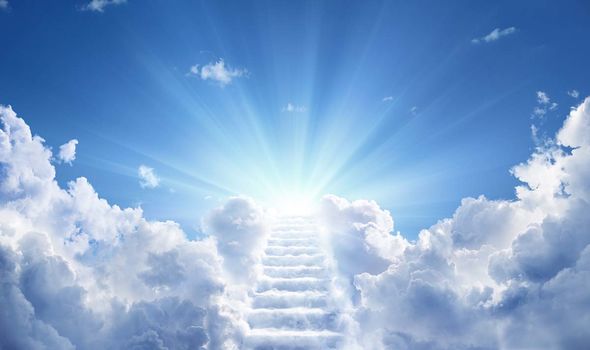 “One can easily know how he departed by studying Luke 24:39.

“He had a new resurrected body of flesh and bones, a body that could be seen, touched and fed.

“There is a possibility the Rapture could take place this year around the time of the Feast of Trumpets on September 19.

“The Rapture could take place next season but this year seems a likely candidate with all the unrest in the world.”

But the world will not be quite over after that, according to the letter. 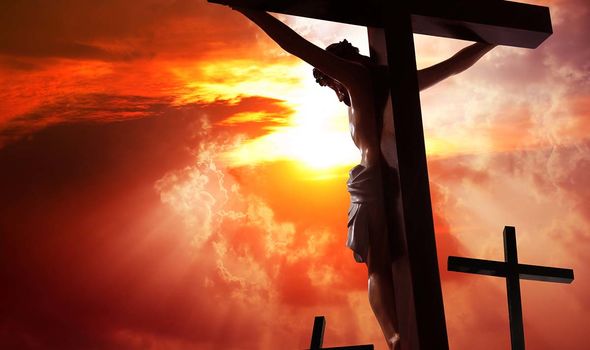 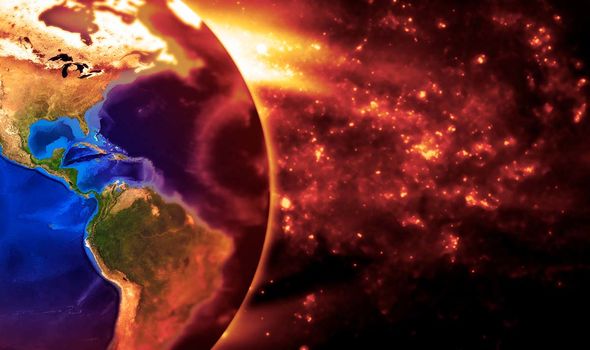 The author goes on to lay out the future, claiming there will be less than a decade left until Revelation.

He continued: “This event ends the church age and ushers in the seven-year tribulation period.

“The Rapture of the church involves the resurrection of the Christian dead as well as the exit from Earth of all believers living at that time.

“I feel the Lord is asking us to love our neighbour and forgive those who trespass against us. He is asking us to pray to the Lord daily and repent of our sins that we may be worthy of the promises of Christ.

“When he returns in the heaven-lies, all believers dead and living will also be taken bodily to meet him in the clouds.

“This event ends the church age and ushers in the tribulation period.”