Home » Science » 'Remarkable' 442-carat diamond found in Africa, could be worth $18M 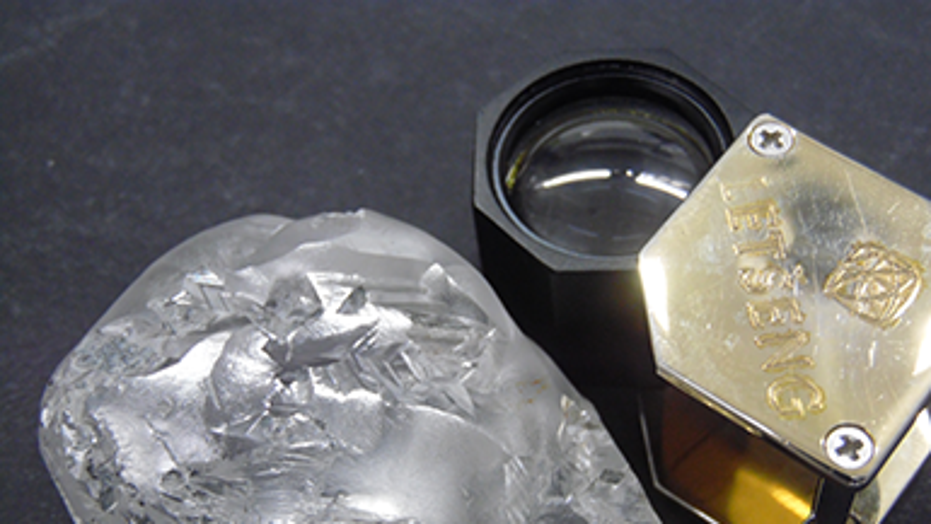 One of the world's largest diamonds has been unearthed in Africa – a 442-carat rock worth as much as $18 million, according to one expert.

Gem Diamonds Ltd. discovered the gem at its Letseng mine in Lesotho, the company announced Friday.

“The recovery of this remarkable 442 carat diamond, one of the world’s largest gem-quality diamonds to be recovered this year, is further confirmation of the caliber of the Letseng mine and its ability to consistently produce large, high-quality diamonds," Gem Diamonds CEO Clifford Elphick said in a statement. 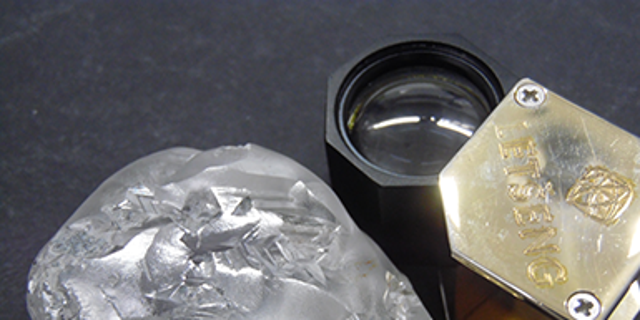 According to Bloomberg, which first reported the news, the precious stone could be worth as much as $18 million, citing a research note from BMO Capital Markets analyst Edward Sterck.

"A portion of the proceeds from the sale of this diamond will be used to fund a special community project, as agreed with our partner, the government of Lesotho," Elphick said..

Lesotho is a landlocked country in southern Africa, encircled by South Africa. It has a population of just over 2 million and has been an independent country since 1966, after it gained freedom from Britain.

Although the diamond industry has suffered as a result of the COVID-19 pandemic, demand for larger stones is more stable, given the rarity of these precious stones, Bloomberg reported.

In 2018, Gem Diamonds found a 910-carat diamond known as the "Lesotho Legend" at the Letseng mine that eventually sold for $40 million.

Also in 2018, miners in Canada found a rough 552-carat yellow diamond, the largest diamond ever discovered in North America.