The radiofrequency resonant cavity thruster is a device that could be used to create spacecraft propulsion and help human beings conquer the Solar System. It purports to generate thrust by reflecting microwaves internally in the device, in violation of Isaac Newton’s Third Law, which states: “When one body exerts a force on a second body, the second body simultaneously exerts a force equal in magnitude and opposite in direction on the first body.” The idea, dubbed “EmDrive” was first raised by Roger Shawyer, who submitted his last paper in 2015, but a year later it was put into practice by NASA, who were stunned when the Advanced Propulsion Physics Laboratory observed thrust during an experiment.

He said in 2016: “The EmDrive device itself is so simple it almost seems like a prank, it’s basically a closed cone attached to a magnetron – the same thing your microwave uses.

“According to the inventor, Roger Shawyer, it works by bouncing microwaves around inside the sealed cone.

“The waves carry momentum, and when they hit the reflective surfaces of the dome they impart their momentum to that surface. 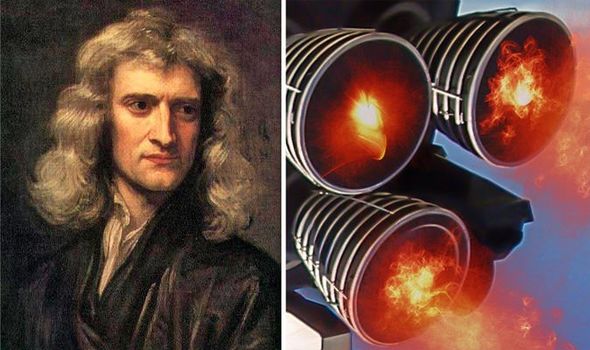 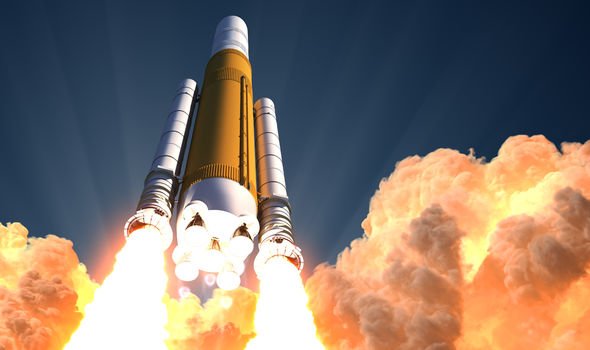 We have to rethink how we understand the universe

“They exert more force on the large area of the cone, creating thrust, and somehow the drive moves in the opposite direction.”

Mr Dominguez went on to explain how it violates Newton’s theory.

He added: “This explanation leaves many physicists hot and bothered, because to them it appears the impossible drive is violating on of the fundamental laws of physics, Newtons’ Third Law.

“The one that states for every action there is an equal and opposite reaction.

“By not releasing any propellant, there’s no action, so how could it have a reaction – move forward? 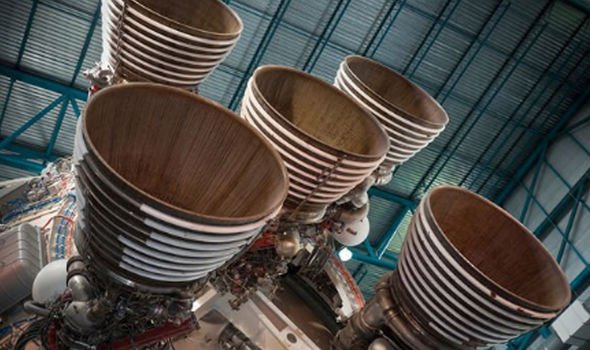 “We’ve known Newton’s Third Law for over 300 years and it’s the basis for all propulsion technology.”

Mr Dominguez went on to exactly what the engine would have to do to make scientists “rethink the universe”.

He continued: “But the way the impossible drive is supposed to work, is nothing gets out, the microwaves just bounce around inside the cone somehow creating thrust.

“If it obeyed Newton’s Third Law, the microwaves could put some pressure on the inside of the cone and bounce around, but it would go nowhere.

“If it disobeyed Newton’s Third Law and caused movement, we have to rethink how we understand the universe.” 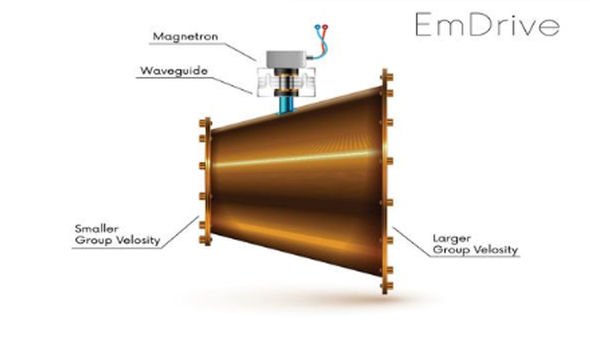 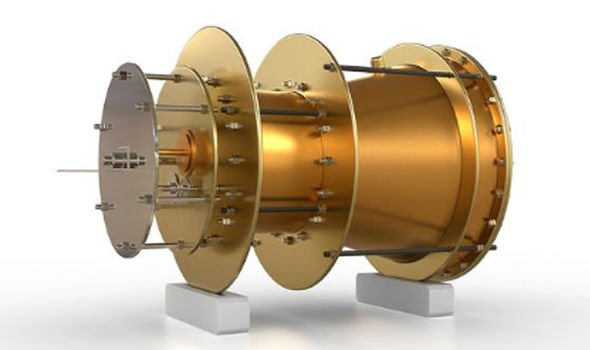 Two years later, in 2018, researchers in Germany built their own EmDrive, with the goal of testing innovative propulsion concepts and determining whether their seeming success is real.

The group, led by Martin Tajmar of the Technische University Dresden, tested the drive in a vacuum chamber with a variety of sensors and automated gizmos attached.

Researchers could control for vibrations, thermal fluctuations, resonances, and other potential sources of thrust, but they were not quite able to shield the device against the effects of Earth’s own magnetic field.

When they turned on the system but dampened the power going to the actual drive so essentially no microwaves were bouncing around, the EmDrive still managed to produce thrust – something it should not have done if it works the way the NASA team claims.

The researchers have tentatively concluded that the effect they measured is the result of Earth’s magnetic field interacting with power cables in the chamber, a result that other experts agree with.

The team announced: “The ‘thrust’ is not coming from the EmDrive, but from some electromagnetic interaction.”

To determine what’s going on with the EmDrive, though, the group needs to enclose the device in a shield made of something called mu metals, which will insulate it against the planet’s magnetism.

It sounds like a setback, but scientists have not given up hope on the idea yet.

Aside from the lack of mu-metal shielding, the lab’s tests were run at very low power levels, meaning that any real signal would have been hard to identify.

A more powerful test is believed to have taken place in August 2019 and the science community is eagerly awaiting the release of the papers.