A team of US scientists have created the first ever living machines after placing stem cells from African clawed frogs into tiny robots. The major breakthrough in robotic creations allows the machines to move around using their own steam as fuel. The small bot, named xenobots after the African claw frogs scientific name Xenopus laevis, has two legs attached to a stumpy chest which move without the need of a power source.

Michael Levin, the director of the Allen Discovery Center at Tufts University in Medford, Massachusetts, said: “These are entirely new lifeforms. They have never before existed on Earth.

“They are living, programmable organisms.”

Another major benefit of using living organisms in a robot is that it is able to heal itself.

When using metals and plastics, if there is a break, the machine, which is less than one millimetre long, will have to be manually repaired by a human. 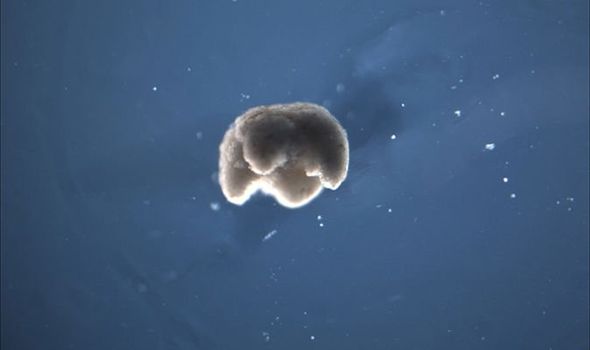 However, by using stem cells from a living being, the tiny bot will heal itself, much like a scar or a bone fracture in animals and humans.

Joshua Bongard, a computer scientist and robotics expert at the University of Vermont (UVM) who co-led the new research, said: “We sliced the robot almost in half and it stitches itself back up and keeps going.

“And this is something you can’t do with typical machines.”

But there are also downsides to using living tissues, Prof Bongard said of the research published in the journal Proceedings of the National Academy of Sciences (PANS). 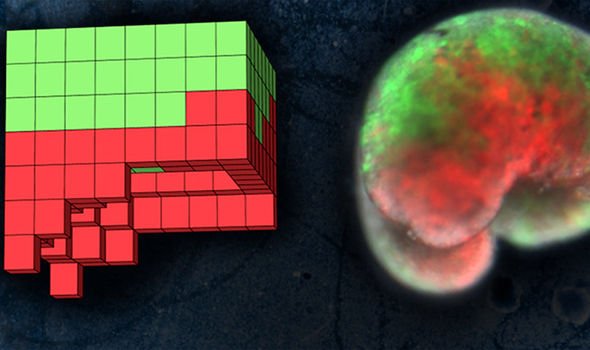 He said: “The downside of living tissue is that it’s weak and it degrades.

“That’s why we use steel. But organisms have 4.5 billion years of practice at regenerating themselves and going on for decades.

“These xenobots are fully biodegradable, when they’re done with their job after seven days, they’re just dead skin cells.”

Scientists envision many ways in which the microbots could be used, including helping to clean micro-plastics from the ocean and delivering targeted drugs inside the human body. 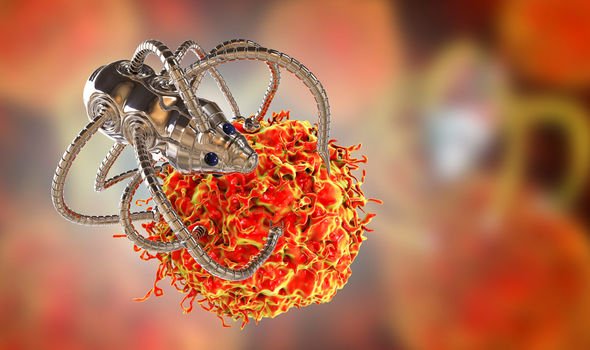 Mr Levin said: “We can imagine many useful applications of these living robots that other machines can’t do.

“Like searching out nasty compounds or radioactive contamination, gathering micro-plastic in the oceans, traveling in arteries to scrape out plaque.”

To create the bots, researchers used a supercomputer at UVM to run thousands of evolutionary algorithms to create candidates for new life forms.

The computer would constantly reassemble simulated cells into new life forms until something stuck. 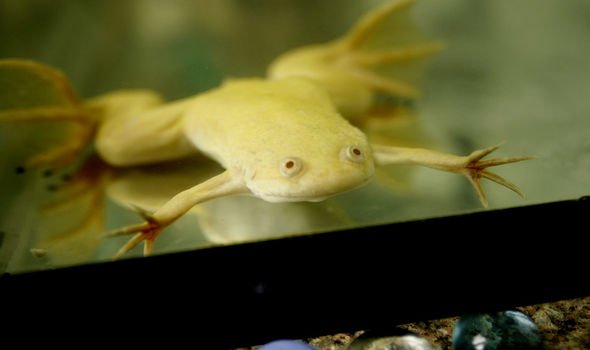 The 100 most viable algorithm results were then selected to be built in the laboratory where they were subsequently tested.

Some, such as the aforementioned chest with legs, were created, while another had a hole through its centre which could be used to deliver drugs within the body.