Researchers have teleported 3D information, the most complex ever transferred, after a major breakthrough. Scientists have previously been able to only send smaller quantum bits using the technology before the latest discovery.

Researchers feel the technology could be used to create an unhackable internet as it would be easy to see if the information had been tampered with.

Most computing takes place on binary systems, where systems are either off or on with 0 or 1.

But the complex qutrit can be a 0,1 or 2 and can now be transported immediately through quantum teleportation. 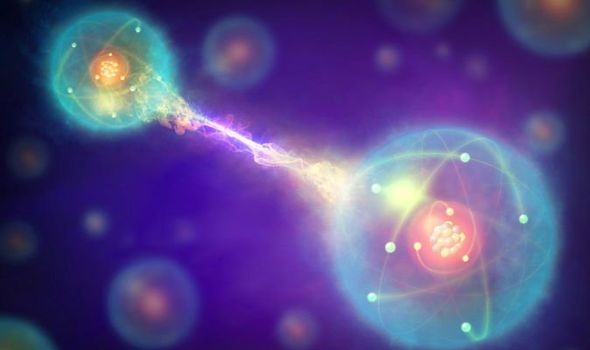 Speaking to New Scientist, University College London’s Ciaran Lee said: “The higher the dimensions of your quantum system, the more secure you can ensure your communication is and the more information you can encode.

“But going from a qubit is especially difficult – the tricks you use for qubits have to do with a nice symmetry that qutrits don’t have.”

The sender and receiver would each get one of a pair of entangled particles which can then be decoded. 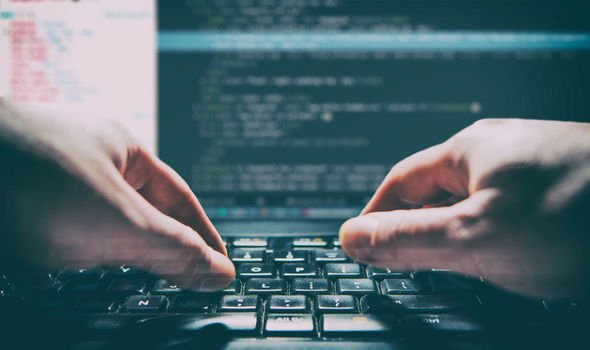 The sender can work out how the particle interacts with the other which holds the information.

The measurements can then be sent to the entangled particle which would allow the receiver to figure out what the message is.

Speaking to Scientific American, Williams College’s William Wooters, said: “Each of these [experiments] is an important advance in the technology of teleportation.”

Albert Einstein previously dubbed entanglement as a spooky action at a distance due to the remote interaction of the pieces. 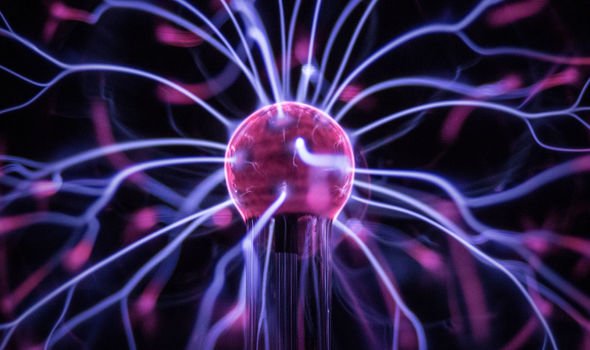 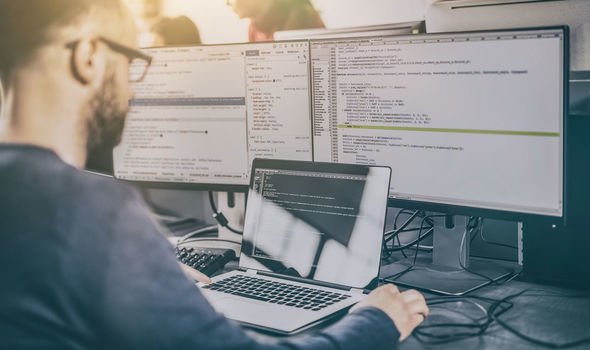 This is because entanglement can happen no matter how big the distance is between the two particles.

Sir John Bell then expanded on previous work and theorists by formalising the nonlocal nature for a strong entanglement.

But the process had never been captured on camera until last month.

The University of Glasgow captured a photo of the entanglement process last month after firing entangled photons from a quantum source at non-conventional objects.

The researcher described the world-first image as elegant in a statement released with the image.

He said: “The image we’ve managed to capture is an elegant demonstration of a fundamental property of nature, seen for the very first time in the form of an image.

“It’s an exciting result which could be used to advance the emerging field of quantum computing and lead to new types of imaging.”