Researchers at the Institute of Nuclear Research in Hungary published a new study offering further evidence of an entirely new particle. Dubbed X17, this particle could hold the key to the mystery surrounding our understanding of dark matter. The very existence of the particle could mean a complete re-writing of the standard model of particle physics, the theory that describes the fundamental forces and classifies subatomic particles.

However, the new paper is still pending a peer review and the results have yet to be verified.

The general consensus remains skeptical of the findings due to the inability of other scientists to replicate the results or independently validate earlier findings from the same research team.

The first reports of the discovery of X17 were reported in 2016 by the same group of researchers finding evidence of the particle in their experiments done with radioactive beryllium atoms. 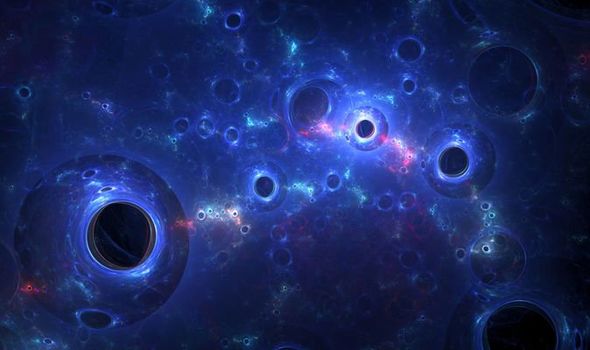 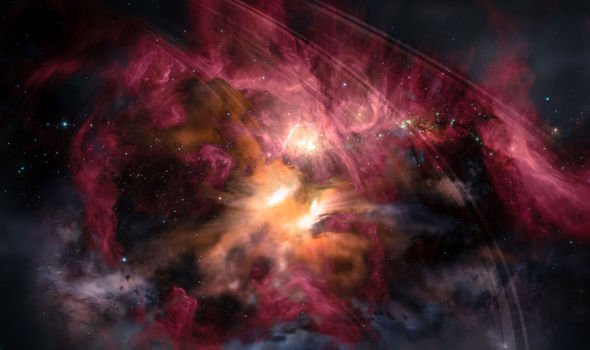 The physicists measured the light and particles released by the beryllium as it broke down.

They noticed that emitted pairs of electrons and their antimatter partners positrons, behaviour didn’t seem explainable with existing physics.

They concluded that there must be an unknown intermediate stage that the beryllium decayed into before the particle released an electron and positron pair.

This unknown “particle X” was calculated to have a mass of nearly 17 megaelectronvolts, hence its name, X17. 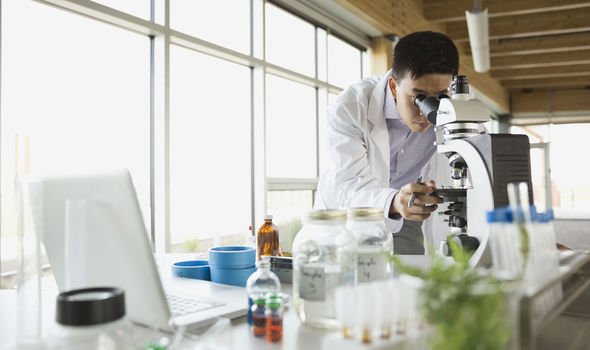 A similar experiment setup again showed evidence of an intermediate particle with effectively the same mass.

The findings show that this proposed X17 particle isn’t a fermion — the type of particle that makes up ordinary matter — but rather a boson, a particle that carries energy and sometimes forces. 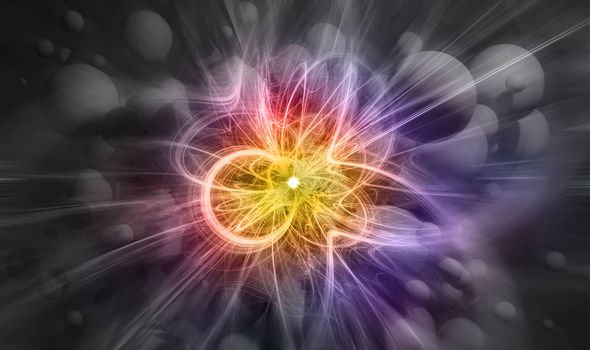 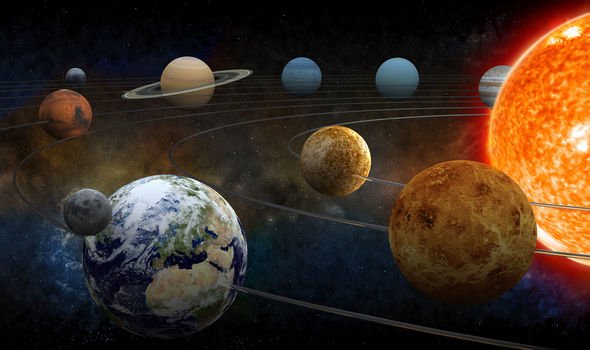 This means that X17 might convey a previously unknown, fifth force, which the physicists said could help explain dark matter.

Dark matter makes up 80 percent of the known universe, seeming to exist in clumps around the universe, forming a kind of scaffolding on which visible matter coalesces into galaxies.

The potential discovery comes as a scientist was stunned after making a discovery he “never imagined” was possible, suggesting “complex organisms” could survive on the Red Planet.

The possibility of life on Mars is the subject of significant interest to NASA due to numerous similarities it shares with Earth, but to date, no proof has been found of past or present life as we know it.

Recent advances suggest the Red Planet once flowed with water, meaning Mars may have once harvested life in conditions much warmer and wetter than today.

Despite this, a scientist in Germany made a remarkable discovery to prove that living organisms can not only survive on the current conditions of the Red Planet, but thrive there too, Amazon Prime’s “Tomorrow’s World” showed.

The narrator revealed in 2018: “Life could exist in this cold, hostile place [Mars].

“This has been demonstrated by Dr Jean-Pierre Paul De Vera, of the German Spatial Research Centre in Berlin. 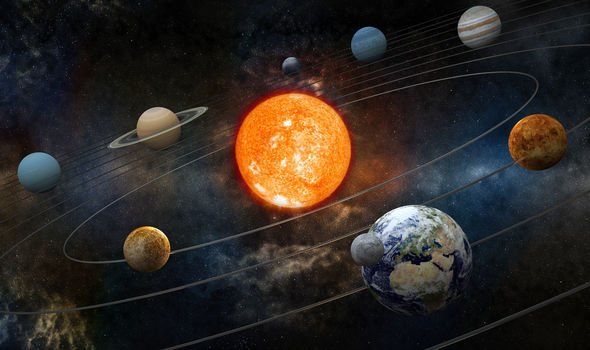 “In his laboratory, this passionate researcher has created an amazing machine – a Martian chamber – temperature, atmospheric pressure, chemical composition, UV rays, each parameter can be regulated with precision.

“The aim, to test the resistance of terrestrial organisms to Martian conditions.”

In 2012, Dr De Vera showed that cyanobacteria present on Earth for 3.5 billion years could survive several weeks in the “Martian chamber” without a problem.

He repeated his experiment for nine days with microorganisms recovered from Earth’s harshest continent – Antarctica.

They did not just survive, they thrived.