The great white is a species of large mackerel shark which can be found in the coastal surface of all major oceans. It is known for its daunting size, with some growing up to 20 feet in length – but most are much smaller, with females averaging around 15 to 16 feet and males tending to be between 11 and 13 feet. But these huge creatures are a drop in the ocean compared to the huge Megalodon that once roamed the seas.

Meaning “big tooth” scientists believed the extinct species thrived approximately 23 million years ago, during the Early Miocene to the Pliocene era, before disappearing around four-and-a-half million years ago.

Similarities among the physical remains and the large size of both the great white and the Megalodon led many scientists to believe these sharks were closely related, but new analysis of the ancient behemoths added a new context to their relationship.

Palaeontologist Robert Boessenecker was working on the beaches of Santa Cruz, California, when he discovered an ancient tooth “as big as they come” peeking out of a cliff.

The rare find had come from an ancient Megalodon and would kick-start a decade-long quest to figure out exactly how these ancient beasts became extinct. 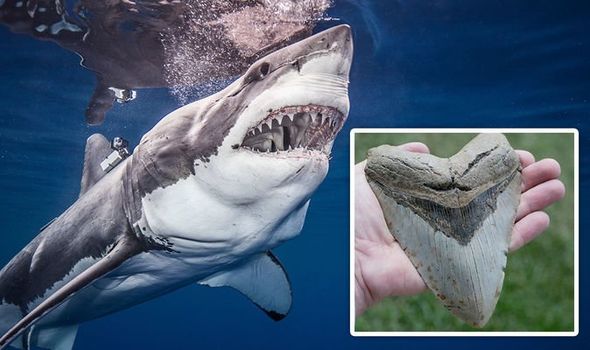 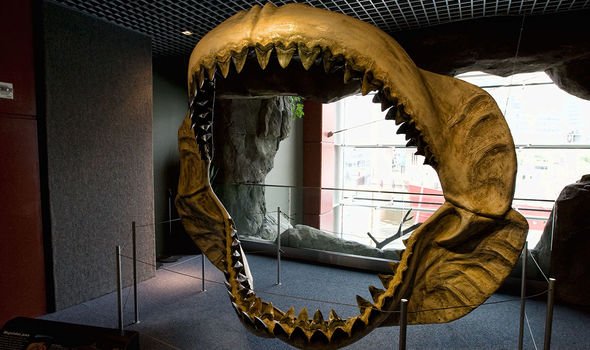 The new date, published February 12, 2019, in the journal PeerJ, coincides with the rise of the modern great white shark, hinting that this shake-up in the marine hierarchy may have caused turmoil for the Meg.

To solve the mystery, Dr Boessenecker and his colleagues started searching for more traces of the Megalodon in California, documenting their West Coast finds.

They quickly expanded their search to other regions, to take a broader look at the demise of the Meg. 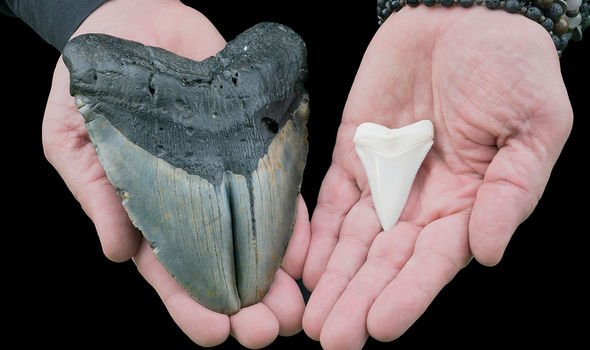 The samples used were not only ones the researchers found themselves, but also fossils from the published literature and freshly scrutinised discoveries in museum collections.

That team concluded that these creatures could have lingered in the oceans until sometime around 2.6 million years ago.

For his study, Dr Boessenecker and his colleagues combined their finds with the 2014 study’s data.

Tom Demere, curator of palaeontology at the San Diego Natural History Museum, said: “This is much more believable and robustly supported by the data.” 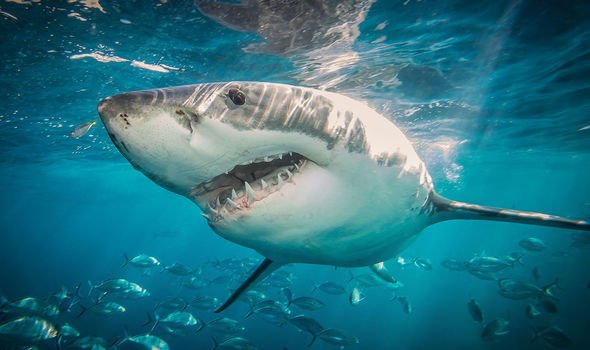 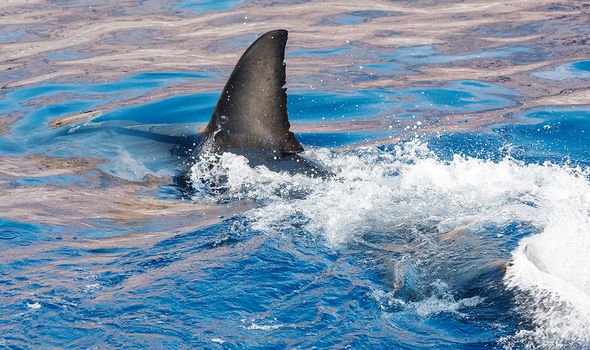 Getting a more accurate read on the Megalodon’s demise is vital for understanding the forces driving their disappearance.

Past theories were often tied to a wider marine extinction that happened at the end of the Pliocene age roughly 2.6 million years ago.

Dr Boessenecker thinks the new dates coincide with the global spread of the creature’s smaller but still fierce relative, the great white shark, which made its global debut some four million years ago.

Though there were other changes during this window that could have affected the Megalodon, he believes the great white upset the natural food chain.

Now experts fear for the great white, too.

They say the Atlantic Ocean could experience an environmental collapse with the extinction of the apex predators. 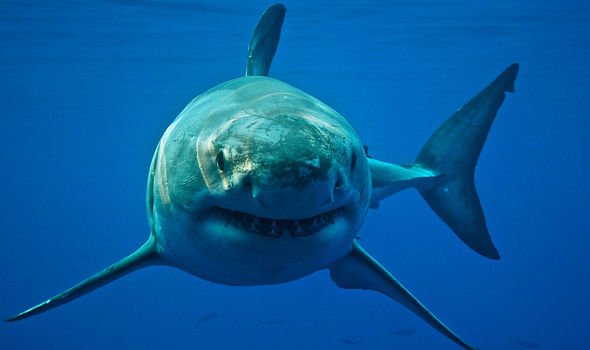 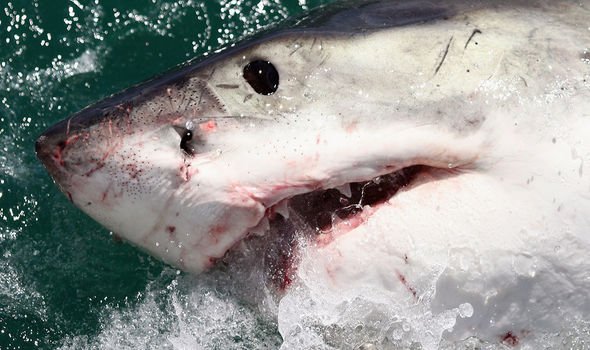 California’s underwater kelp forests have been almost diminished following an explosion in urchins that eat the kelp, and that is due to a decline in sea otters that eat the urchins.

OCEARCH is a non-profit organisation with a mission to catch great whites, take them and track their movements to understand more about this species that is “vulnerable to extinction”.

They give birth off Long Island, New York, and head to warmer waters in winter.

The larger they are, the farther south they go.

But for now, they still don’t know how many great white sharks there are in the northwest Atlantic, but guess it is around 1,000.