Sharks contain a natural oil called squalene in their liver, which is used in vaccines for flu since 1997. Coronavirus vaccine manufacturers are looking to use the oil to increase the effectiveness of a treatment by creating a stronger immune response. It comes as global deaths of the virus have reached around million.

GlaxoSmithKline, a British pharmaceutical company, has said it will manufacture a billion doses of squalene for a potential COVID-19 vaccine.


Nearly 3,000 sharks are needed to extract one tonne of the oil.


But Shark Allies, a California conservationist group, said harvesting that much squalene could be hazardous for the world’s shark population.


They claimed if the global population each received one dose of a coronavirus vaccine, around 250,000 sharks would need to be slaughtered. 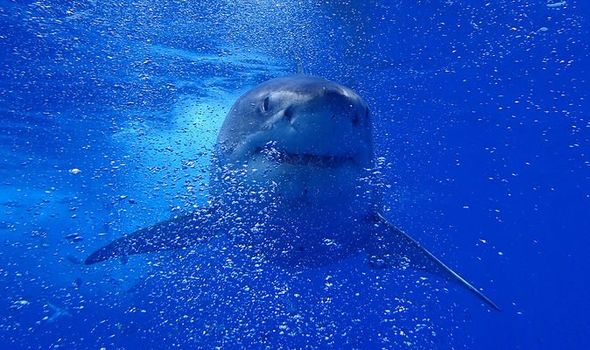 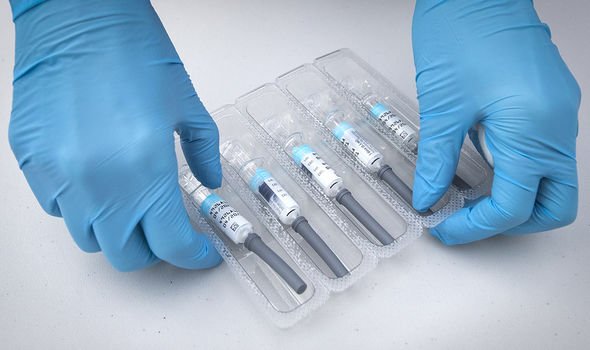 Many species of shark are at risk of extinction, with 2018 records claiming there are only 3,500 great whites left in the wild.


To avoid culling the global population of sharks, scientists have touted a plant-based synthetic alternative to squalene extracted from fermented sugar cane.


Stefanie Brenda, founder of Shark Aliies, said: “Harvesting something from a wild animal is never going to be sustainable, especially if it’s a top predator that doesn’t reproduce in huge numbers.


“There’s so many unknowns of how big and how long this pandemic might go on, and then how many versions of it we have to go through, that if we continue using sharks, the numbers of sharks taken for this product could be really high, year after year after year.” 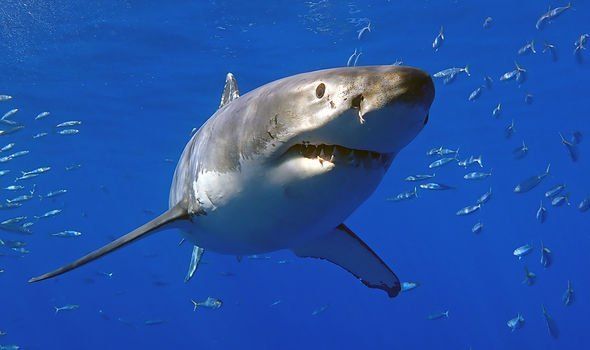 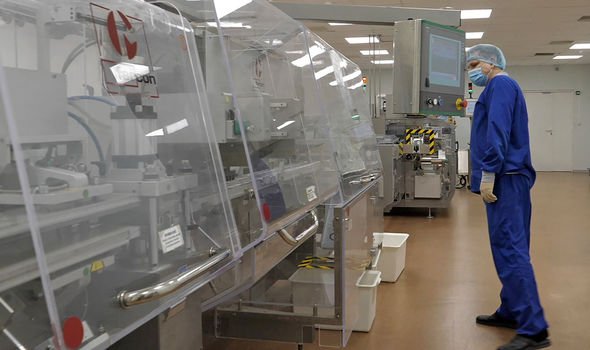 Ms Brenda added in a Facebook post Shark Allies do not want to slow down progress on a vaccine for the virus.


She said: “We simply ask that testing of non-animal derived squalene is conducted alongside shark squalene so it can be replaced as soon as possible.


“At billions of doses needed per year, for decades to come, it is critical that we don’t rely on a wild animal resource.


“It can be detrimental to shark species that are hunted for their oil, and it is not a reliable supply chain.”

The conservationists estimate around three million sharks are slaughtered for squalene each year.


The liver oil is also used in cosmetic products and machine lubrication.

Amyris has claimed it can produce enough synthetic oils for one billion vaccines in a month, but their squalene is not yet approved for medicinal use. 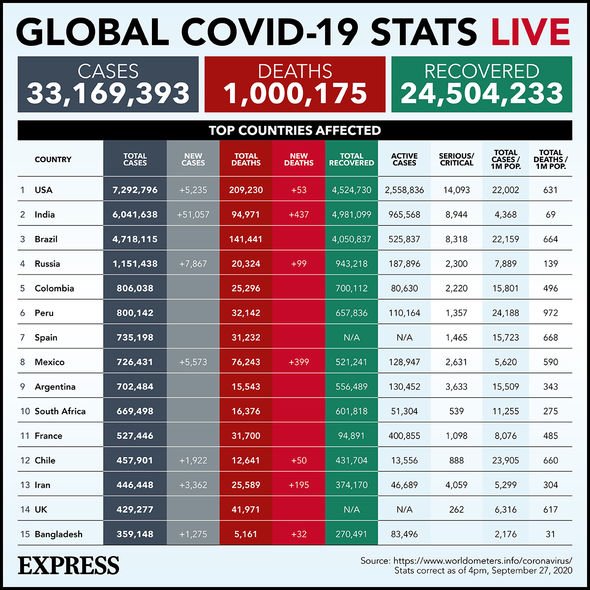 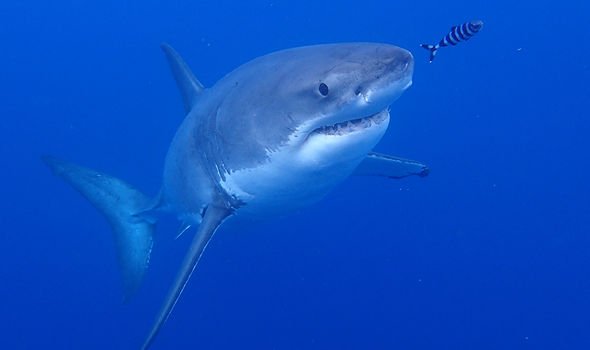 It comes as an Oxford scientist has warned more animal-to-human virus outbreaks should be expected after COVID-19.


She said to the Independent: “Greater population density, greater travel, deforestation – all of these things make it more likely that these outbreaks will happen and then something will spread.


“Because of the way things have been going in the world, it’s more likely we’ll have zoonotic infections causing outbreaks in the future.”