Sign languages, like oral speech, vary enormously around the world but experts know little about how the various dialects evolved.

Now a new study of 40 current sign languages and 36 historical versions has revealed that they all stem from five major sources. 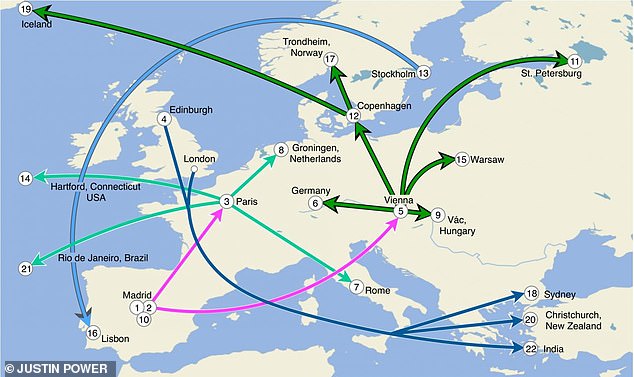 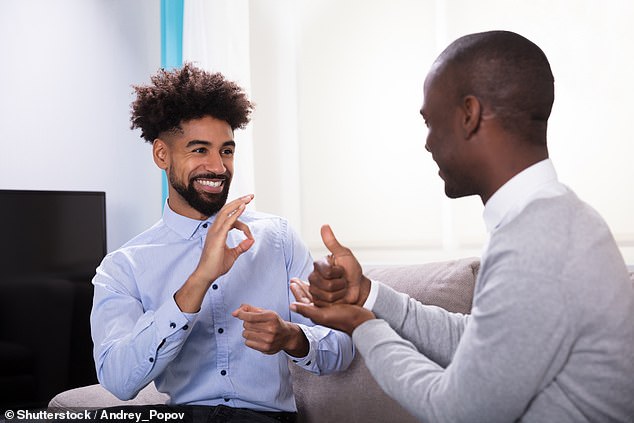 Sign languages, like oral speech, vary enormously around the world but experts know little about how the various dialects evolved. Scientists delved into sign language’s ancestry by studying nuances of 40 current and 36 historical versions (stock)

Linguists have long studied the origins of human speech, with two centuries of research dedicated to unravelling the birth and evolution of human dialogue.

But the researchers from the University of Texas claim sign language has been far less studied, despite being ‘at least as ancient as speech’.

Justin Power, a PhD student at the University of Texas in the US and first author on the study, said: ‘While the evolution of spoken languages has been studied for more than 200 years, research on sign language evolution is still in its infancy.

‘Much of what we know about the histories of contemporary sign languages has come from historical accounts of contact between deaf educational institutions and educators.

‘We wanted to know if a comparison of sign languages using contemporary and historical sources could shed light on how European sign languages have developed and spread around the world.’

Manual alphabets are forms which signers use to spell written words using a sequence of hand shapes.

These are known to date back as far as the 17th century following the creation of educational institutions for the deaf during the European Enlightenment.

Evolutionary biology and linguistics techniques were applied to the various languages to find any similarities between them.

These subtle similarities and relationships were then used to map out their evolutionary lineages.

This allowed researchers to create a physical map of where and when sign languages spread across Europe and then around the world.

For instance, the researchers found the influence of French Sign Language on deaf education and signing communities in western Europe and the Americas.

In addition, the team was able to trace the dispersal of Austrian Sign Language to central and northern Europe, as well as to Russia.

‘Integrating these methods with our research into historical manual alphabets gives us a powerful framework for understanding the evolution of sign languages.’

There are about 37.5 million deaf or hard-of-hearing people in the US and American Sign Language (ASL) is the third most used language in the country.

ASL is a complete language that uses signs made by moving the hands combined with facial expressions and body postures.

It is the primary language of many North Americans who are deaf and is one of many communications options for people who are deaf or hard-of-hearing.

British Sign Language (BSL) is used in place of ASL in the UK.

BSL users utilize both hands for the alphabet while ASL users only utilize one. 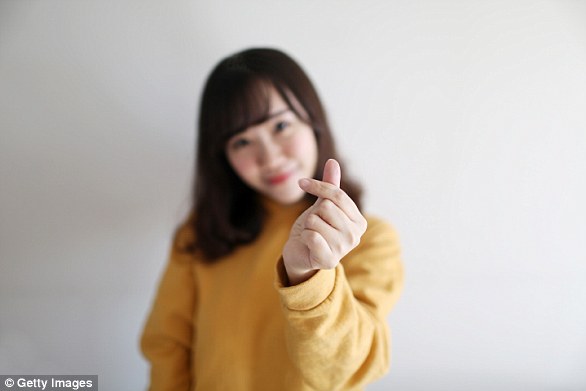