Home » Science » Sky’s the limit: Flying cars will be a reality as soon as 2050 claim experts 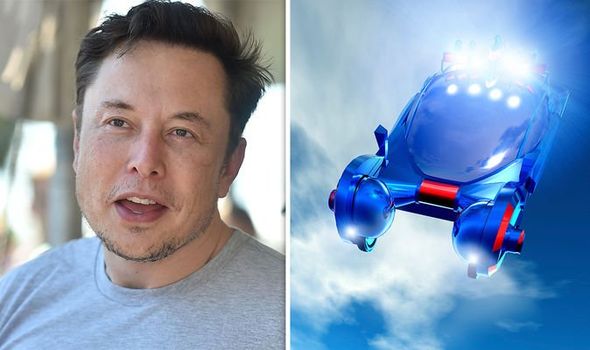 And in a boost for environmentalists campaigning for more sustainable forms of transport, others have suggested by the year 2030, fossil fuels will be a thing of the past. Eirloop is an Irish team which is entering Elon Musk’s SpaceX Hyperloop pod competition to design high-speed capsules capable of transporting people great distances vastly more quickly than by traditional rail networks. Global populations are expected to reach 9.8 billion by 2050. At the same time, the UK population is expected to exceed 70 million by 2030, growing by a further 7 million to reach 77 million by 2050.

Their prediction has been backed by Alexandra Berger from RS Components, which supplies electronic components, electrical, automation and control, and test and measurement equipment.

Ms Berger, the company’s senior vice president of marketing & communications, for European, the Middle East and Africa, said: “As congestion increases and businesses try to expand their global reach, it is understandable to see how the Eirloop team’s prediction could become a reality by 2050.

“With space on roads predicted to be at a premium, the ability to travel in higher volumes and at higher speeds is an attractive alternative.”

In addition, the Spanish Hyperloop UPV predicts that by the year 2030 all ground transport, including cars, buses and trains, will have moved away from fossil fuels and will instead be running on renewable energies. 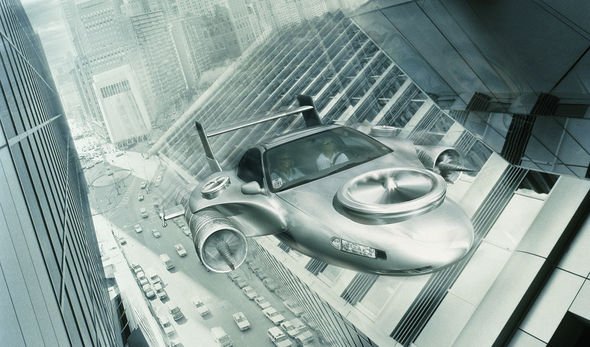 Ms Berger said: “The renewable revolution in ground transport is nothing new.

“Cars and buses are already being produced with electric-only engines, while new fuels are being developed that – depending on how they’re manufactured – produce no harmful emissions.

“So, the view of the Hyperloop UPV team is a very achievable one, as more governments look to reduce harmful emissions their nations produce.”

A further addition which would help reduce congestion and the production of harmful emissions is the opening of Mr Musk’s passenger-carrying Hyperloops. 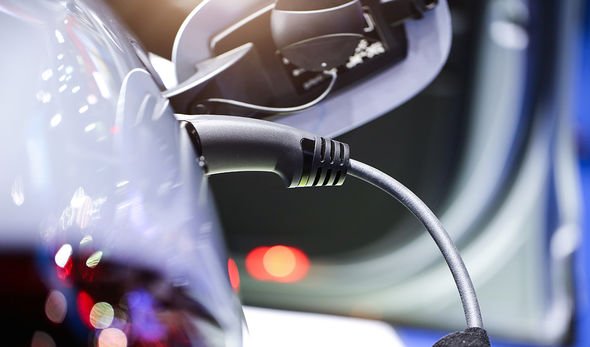 The Hyperloop would allow passengers to be transported just shy of the speed of sound and greatly reducing travel times or the need to produce emissions from flying.

“The advent and build of a passenger-carrying Hyperloop is less a matter of if, but when, if the development of Elon Musk’s previous ventures are anything to go by.

“While the Hyperloop does sound like the stuff of make-believe, teams such as Eirloop and Hyperloop UPV are certainly likely to bring it a step closer to reality.”

Billionaire entrepreneur Mr Musk released a white paper on the Hyperloop, his concept of high-speed ground transport on August 12, 2013.

Since then, he has staged a series of competitions aimed at supporting the development of functional prototypes and encourage innovation by challenging student teams to design and build the best high-speed pod.

The 2019 Hyperloop Pod Competition has more than 20 entrants from all round the world.