Home » Science » Snapchat crashes for frustrated users around the world

Snapchat is DOWN: Social media app crashes around the world, leaving users unable to send or receive photos

Snapchat has gone down worldwide with users complaining of being unable to send or receive photos.

The US video-sharing app is working for some but others are having difficulty logging in and sending pictures.

Snapchat has acknowledged the problem, tweeting: ‘We’re aware that some Snapchatters are having issues using the app right now — hang tight, we’re looking into it!’ 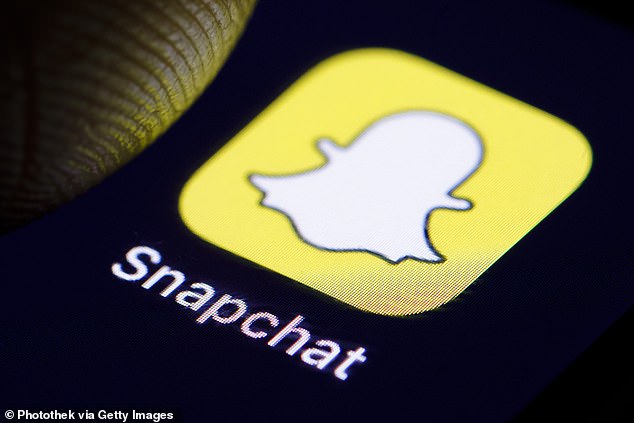 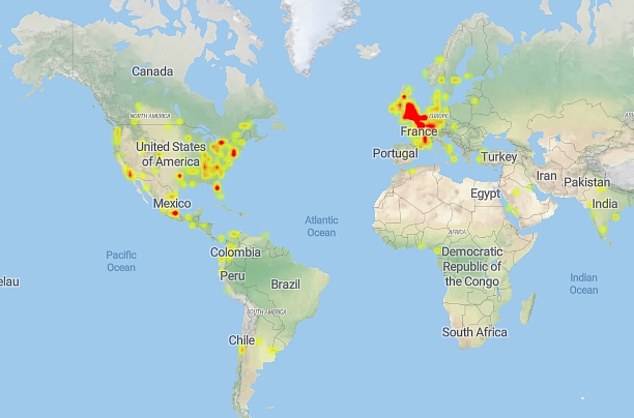 One wrote: ‘Everybody rushing to Twitter to see if Snapchat is down.’

Another added: ‘Snapchat down for anyone else?’

‘Send us a DM with some details on what’s happening and we’ll take it from there.’

It comes just over a week after all Facebook-owned apps crashed for almost seven hours during a massive worldwide outage. 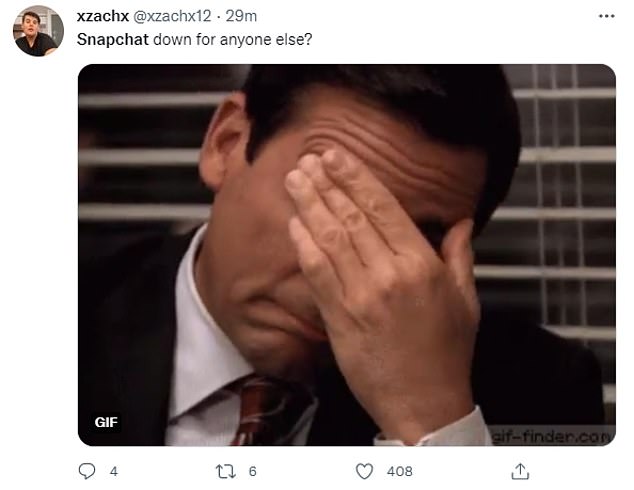 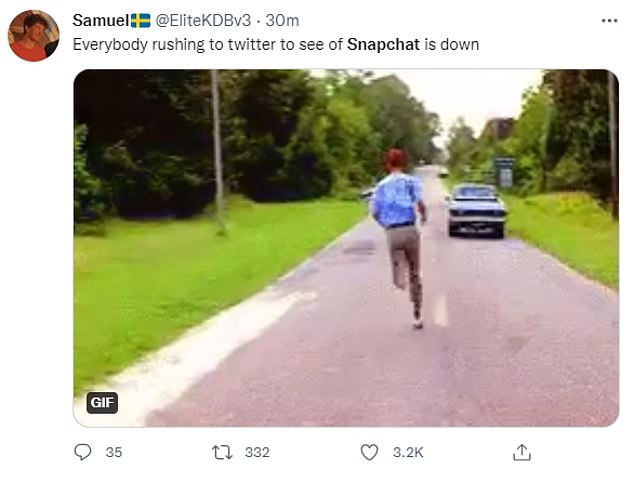 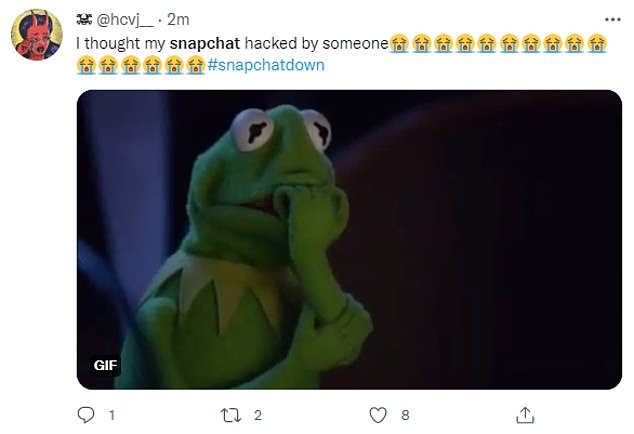 Facebook, Instagram, WhatsApp and Facebook Messenger went down on October 4 after a faulty update disconnected Facebook’s servers from the internet and brought all of its services to a halt.

The outage, which is estimated to have cost the company around $100million in lost revenue alone, meant engineers had to travel to its Santa Clara data centre to fix the glitch in-person.

But the repair was delayed because many staff are still working from home as a result of the Covid pandemic, according to one insider.

They said the glitch also brought down messaging services that remote-working staff use to communicate, so those who knew how to fix the servers couldn’t get that information to the teams inside the data centre.

In response to last week’s blackout, Instagram yesterday announced it was testing a new alert feature that will tell users when the app is down.

The social media network said the alert will appear as a notification in users’ Activity Feed when ‘people are confused and looking for answers’ because of an outage or technical issues.