Spending time on social media platforms such as Instagram, Snapchat and TikTok does not increase the risk of mental health issues among teenagers, a study claims.

Isolation, cyberbullying and a supposed obsession with how we’re portrayed online has led to claims that social media is fuelling a rise in depression and other psychological disorders among adolescents.

But in a study of 74,000 teens aged between 13 and 16, US researchers found no association between depression symptoms and social media use.

In some teenage boys, social media use was even shown to protect against symptoms of depression, likely by keeping them in contact with friends or by supplying them with amusing content. 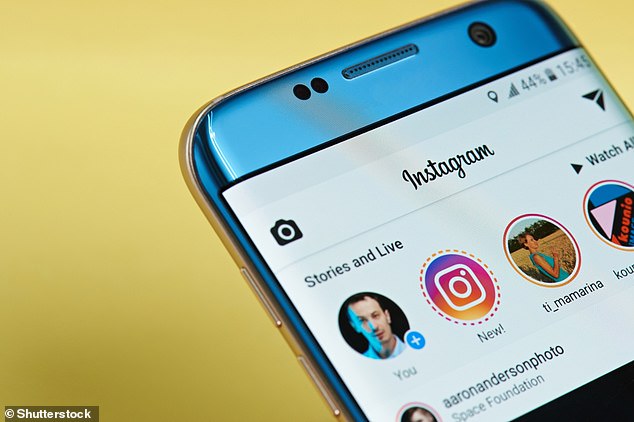 Contrary to popular wisdom, the use of social media platforms including Instagram (pictured) is ‘not a strong or consistent risk factor for depressive symptoms’ among adolescents, researchers say

‘Increasingly, teenagers are active on social media, particularly during the pandemic, as they have to rely on Instagram, TikTok, and other platforms to stay in touch with friends,’ said study author Noah Kreski at the Mailman School of Public Health, Columbia University, New York.

‘While some adults have voiced concerns over the potential mental health risks of this behaviour, our research finds no compelling evidence to suggest that social media use meaningfully increases adolescents’ risk of depressive symptoms.’

The researchers analysed survey data collected by Monitoring the Future, an ongoing study of the behaviours, attitudes, and values of Americans from adolescence through adulthood.

Response options ranged from ‘almost every day’ to ‘never’, with intermediate options of ‘at least once a week’, ‘once or twice a month’ and ‘a few times a year’. 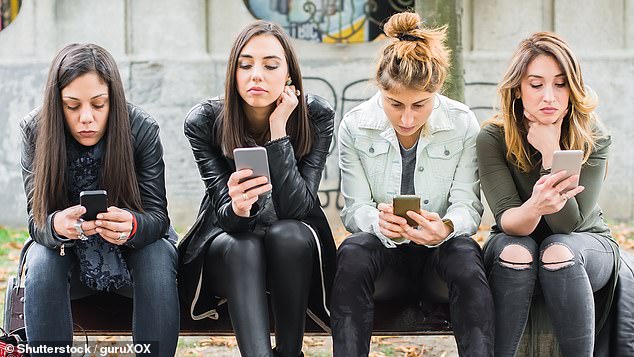 Teens were also asked to rate four statements on a scale of one to five reflecting how much they agreed with them – ‘life often seems meaningless’, ‘the future often seems hopeless’, ‘it feels good to be alive’ and ‘I enjoy life as much as anyone’.

Between 2009 and 2017, daily social media use among 8th and 10th grade students increased from 61 per cent to 89 per cent among girls, respectively, the data showed.

Among boys, social media use also increased from 46 per cent to 75 per cent in the same timeframe.

However, daily social media use did not show a significant association with depressive symptoms for girls.

For boys, results were inconsistent, although some evidence suggested that daily social media use may actually be protective against depression. 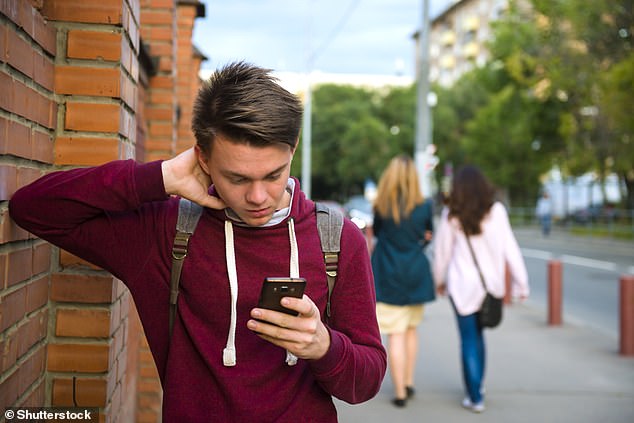 Interestingly, any potential harmful effects of social media appeared to be limited to between the years 2009 and 2010, as ‘the role and nature of social media varies over time’, the team report.

It may be because social media was adopted earlier by individuals with a higher pre-existing depression risk.

The study challenges the suggestion that social media is a current risk factor for depressive symptoms, instead suggesting social media sites have actually got better at helping improve adolescent mental health.

The researchers conclude that daily social media use is not a strong or consistent risk factor for depressive symptoms for either sexes or age groups.

‘Daily social media use does not capture the diverse ways in which adolescents use social media, which may be both positive and negative depending on the social context,’ said senior author Professor Katherine Keyes, also at Columbia Mailman School.

‘Future research could explore the specific behaviours and experiences of young people using social media, as well as more frequent engagement with the various platforms.’

Although the youth of the US are widely exposed to social media and therefore provide a reliable study sample, the study only used American teens, which could affect the applicability of the findings to teens of other nations.

There has been much speculation that increasing use of smartphones and social media platforms have contributed to these trends.

The theory goes that adolescents who use their phones a lot are increasingly isolated from face-to-face interaction, experience cyber-bullying and face challenges to self-esteem and self-worth. 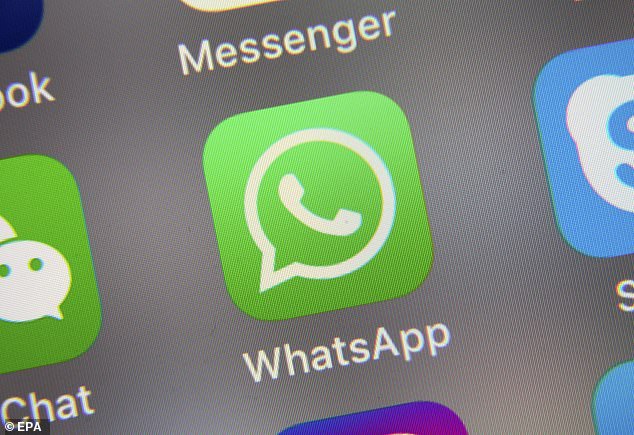 For example, teens may see a glamorous photo posted by one of their friends at a luxury location on Instagram, which may trigger feelings of jealousy and inadequacy.

On the other hand, social media use may have positive effects on adolescent self-esteem, the Columbia University researchers claim.

Social networking sites provide a space for content that is positive or humorous, and is particularly valuable to adolescents who are depressed.

The wide array of accessible options to keep in touch with friends and family, such as WhatsApp and Facebook Messenger, is also having a positive effect on teens.

Many young people also seek out support and advice on social media, particularly those with moderate to severe depressive symptoms.

Social media is NOT causing teen depression, another study claims

A 2019 study also found no evidence to back up claims that social media is causing teen depression.

The study was carried out by researchers in Canada who gathered data from teens and young children in Ontario.

Factoring in all these pieces of information allowed the researchers to conclude that there is no link between depression and social media.

The study did find that teen girls who experience depressive symptoms tend to use more social media across time.

The results showed that using social media did not directly lead to depression-like symptoms for either age group.

‘This finding contrasts with the idea that people who use a lot of social media become more depressed over time.

‘Instead, adolescent girls who are feeling down may turn to social media to try and make themselves feel better,’ said lead author Taylor Heffer of Brock University in Ontario, Canada.