Einstein’s general theory of relativity, published in 1916, remains a towering achievement of 20th-century science. The German physicist’s theory explains what we perceive as gravity actually arises from the curvature of space and time. But as incredible as it seems today, the theory was not immediately accepted and required an ambitious photograph of a total solar eclipse to secure Einstein’s overnight celebrity.

Einstein’s theory of general relativity was the first to overturn more than 200 years of Isaac Newton’s conception of gravity.

This observation has transformed the way we do physics today

Dr Carolin Crawford, of the Institute of Astronomy, Cambridge outlined the difference between the theories to Express.co.uk.

She said: “The thing that is different about what Einstein though about gravity compared to Newton is that mass affects the shape of space.

“Everybody until Einstein had been using Newton’s ideas, where gravity was seen as some sort of invisible force acting on objects at a distance. 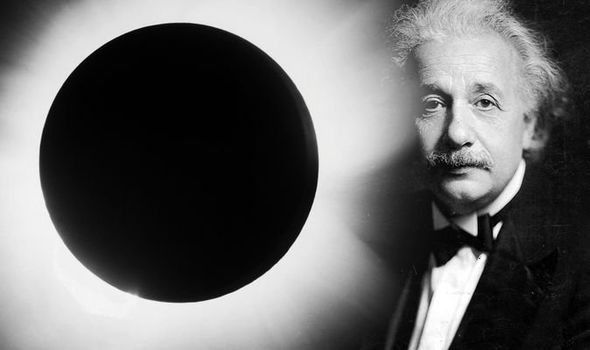 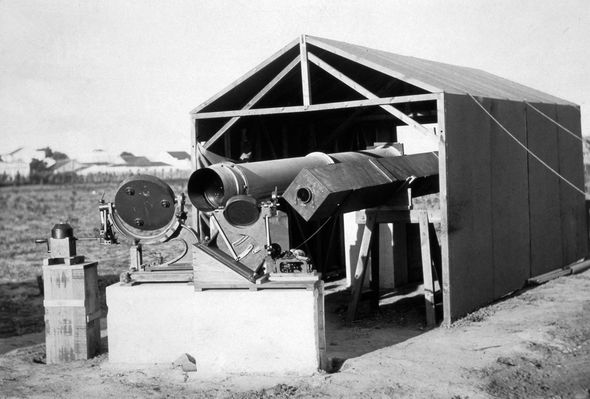 “This is something much more adventurous: how things orbit under gravity depends on the curvature of space they travel through, so it is a much more complicated idea.”

What Einstein required was a specific testable prediction to show his theory was right.

And the May 1919 eclipse provided that opportunity.

Dr Carolin Crawford added: “The one prediction he did make is because of this curvature of space around a heavy mass was that if you could see a star’s light just as it went directly past the Sun, that light is now travelling through a curved space, so the light itself gets deflected and it produces a mirage where it shifts the position of the star by a tiny amount.

“Einstein knew this was a possible way to prove his theory was right.

“And the point is you can get this slight deflection of light behaving under gravity under Newton’s ideas, but Einstein’s theory predicted the effect would be twice as big.

“This was the first prediction that could be observationally tested.”

During a total solar eclipse, the disc of the Moon passes in front of the sun.

This blots out its blindingly bright rays and allows astronomers to study the relatively dim light of background stars.

By comparing existing photographs of a particular cluster of stars with images of them taken during an eclipse, it should be possible to discover whether the latter have shifted position because space is being bent by the Sun as it passes in front of them. 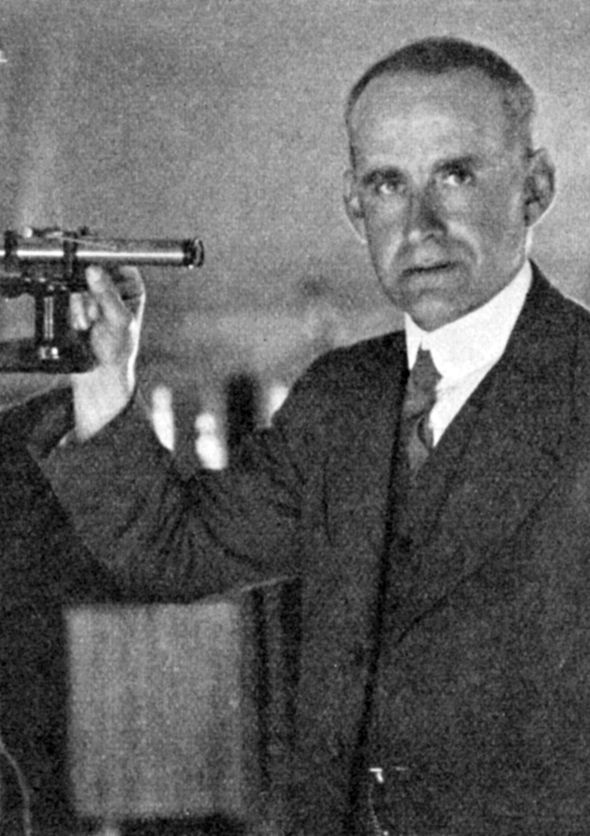 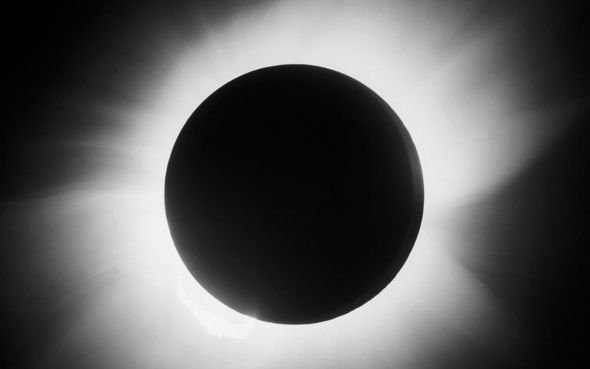 British astronomer Arthur Eddington travelled at the remote west African island of Príncipe to record a total solar eclipse on 29 May 1919 in an audacious attempt to put the theory to the test.

According to the Newton’s theory, star images would be deflected by about 0.8 of an arcsecond while Einstein said they would be moved by about 1.8 arcseconds.

An arcsecond is 1/3,600th of a degree, meaning extremely small differences would be very hard to detect.

Scientists also obtained results from another expedition from the Royal Greenwich Observatory which went to Sobral, Brazil.

The Brazil images, they found a light-bending figure of 1.98 arcseconds.

From the Príncipe plates, they got a value of about 1.6.

These findings, although based on limited data, were completely in line with Einstein’s theory.

She said: “This is one observation which fundamentally changed a lot of physics and astronomy by verifying Einstein’s general theory of relativity.

“This has transformed the way we do physics today.”