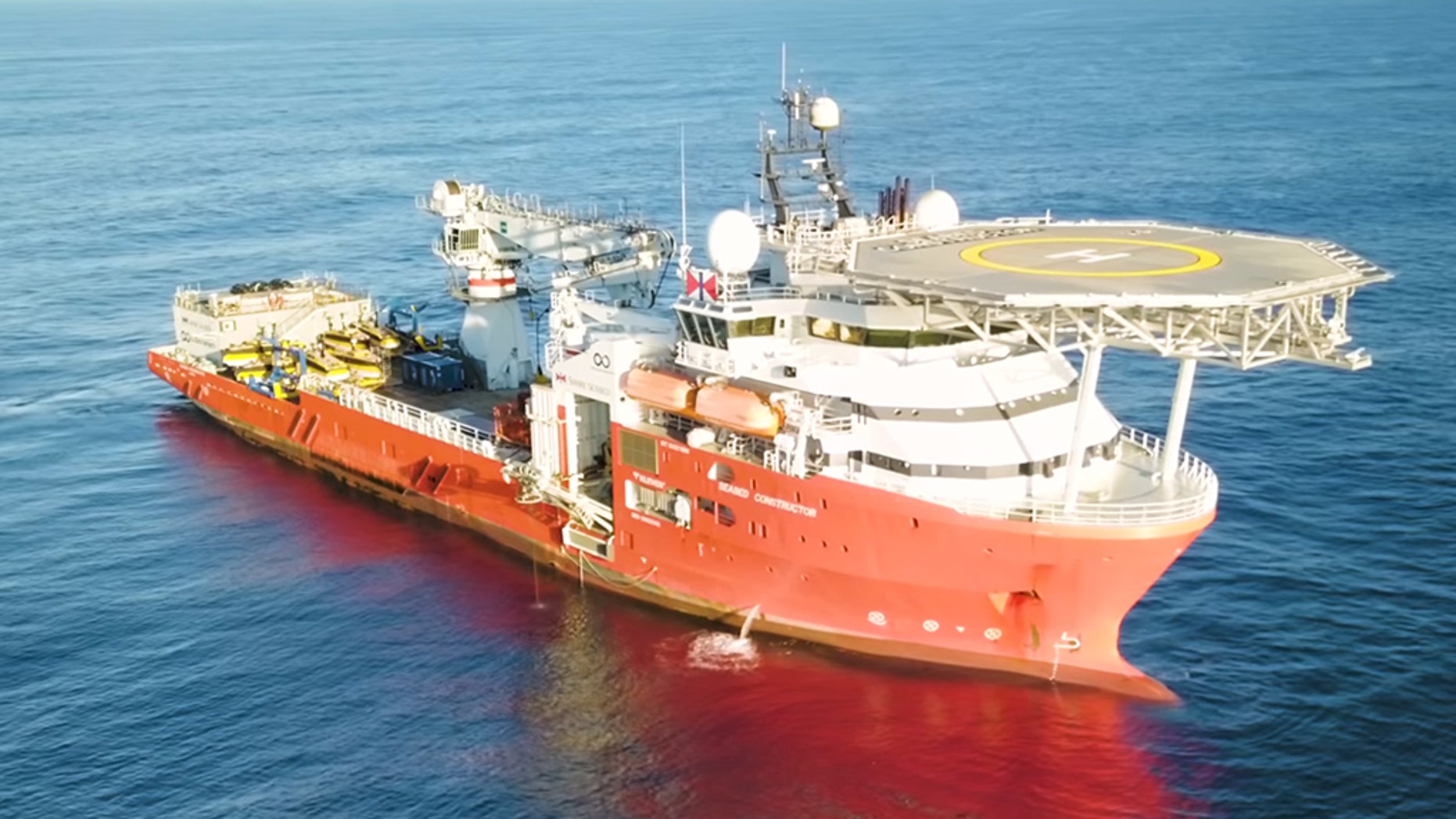 The Stellar Daisy, a massive South Korean tanker that sank in March 2017, was spotted on the floor of the South Atlantic Ocean nearly two years later, the CEO of an ocean exploration company revealed Sunday.

This discovery could shed new light on exactly what caused the vessel to tilt and sink and provide some closure to the families of the 22 crew members who died.

“We are pleased to report that we have located Stellar Daisy, in particular for our client, the South Korean Government, but also for the families of those who lost loved ones in this tragedy," Ocean Infinity CEO Oliver Plunkett said. "Through the deployment of multiple state of the art (autonomous underwater vehicles), we are covering the seabed with unprecedented speed and accuracy.” 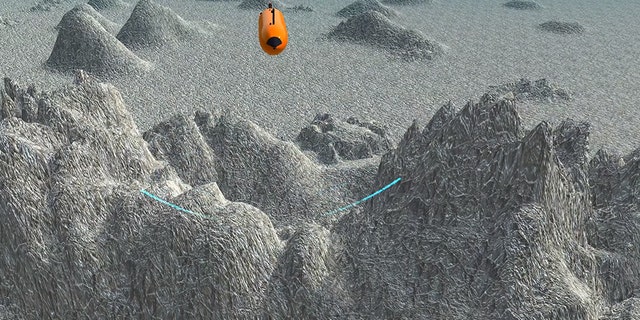 The Stellar Daisy sank on March 31, 2017, nearly 2,500 miles east of Uruguay, while transporting iron ore from Brazil to China. Only two of its 24 crew members were rescued.

It was the largest ship by volume that sank in 2017.

Polaris Shipping reportedly reached a compensation agreement later that year with 17 of the missing sailors and two of the rescued crewmembers.

Search teams said the tanker was located nearly 1,800 miles west of Cape Town, South Africa, at a depth of 3,461 meters — over 2 miles.

Scientists on the Seabed Constructor, an offbed vessel, used four autonomous underwater vehicles (UAV) which are controlled remotely and don't require pilots onboard. 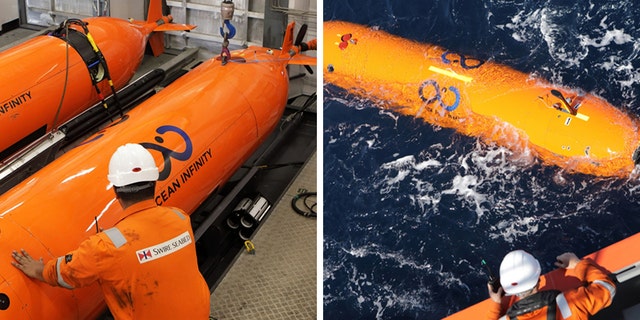 A closer view of some of the Autonomous Underwater Vehicles (UAVs) used in the search.
(Ocean Infinity)

Ocean Infinity announced it was working with the South Korean government on Dec. 30, 2018. During that time, the company remained hopeful. “For the sake of all involved we sincerely hope that we can find Stellar Daisy and be able to collect as much evidence about her loss as we can," said Plunkett. "As always with deep sea search there can be no guarantee of success as neither the precise location nor the specific circumstances of her loss are known."

The Seabed Constructor had set sail from Cape Town on Feb. 8, 2019. After 72 hours it had explored nearly 500 square miles.

Ocean Infinity crews are set to conduct an extensive survey using 3D-imaging technology before they try recovering the Stellar Daisy's voyage data recorder, according to the company.