The two objects, which were travelling at around 33,00mph, “crossed paths without incident,” a spokesman for US Space Command told the AFP news agency. The pair of satellites passed near each other at 18:39 EST (23:39 GMT) – at around 550 miles (900km), above the city of Pittsburgh.

The last time a collision occurred was over ten years ago, in 2009.

It is thought that two satellites are able to pass at around 40 feet of each of, anything less could be dangerous.

In this case, the objects are Infrared Astronomical Satellites (IRAS). 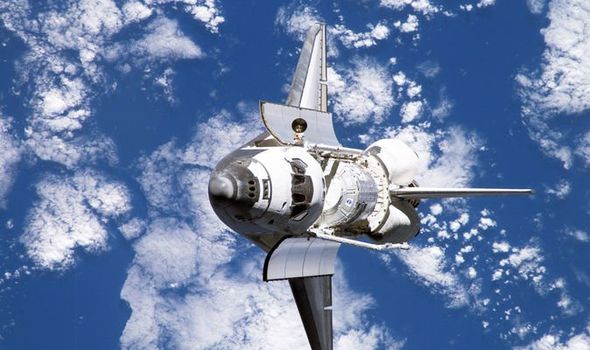 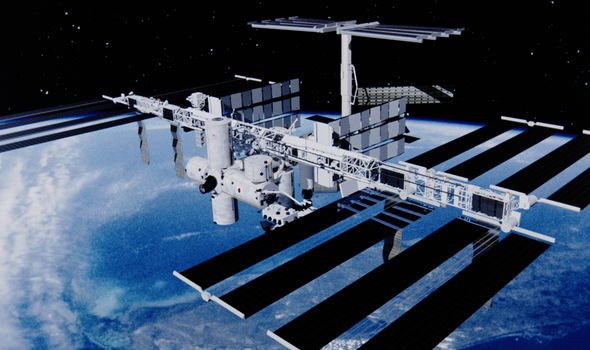 The IRAS as a huge 60 foot boom, which is there to deploy an antennae.

Jonathan McDowell, an astronomer at the Harvard-Smithsonian Centre for Astrophysics, issued a stark warning.

He said: “A 15-to-30 metre predicted miss distance is alarming.” 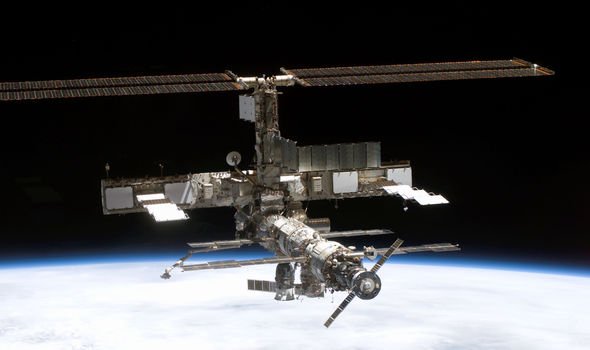 However, the experts have stressed that if a collision occurred, the debris would not pose a threat to the city below.

If the debris remained in orbit, though, it could damage other satellites.

Some debris – ones that did not burn up in the atmosphere – have been known to remain in orbit for decades – and it could prolong to even centuries.

The 2009 case involved a US commercial Iridium spacecraft. 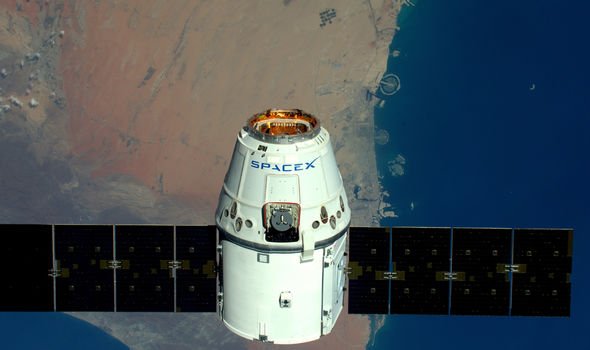 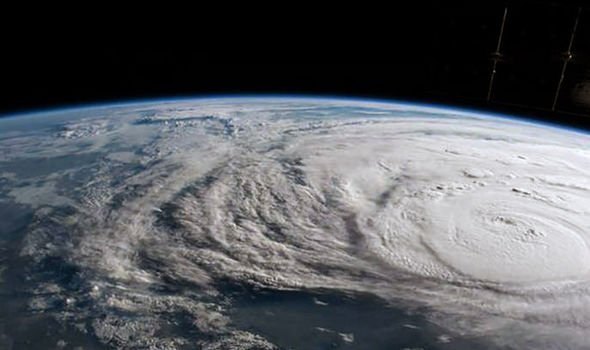 It a defunct Russian satellite over Siberia, resulting in thousands of pieces of debris.

The situation has brought up discussions once again about the importance of cleaning up space debris.

LeoLabs said to the BBC: ”Events like this highlight the need for responsible, timely de-orbiting of satellites for space sustainability moving forward.

At the time of writing there are around 2,000 active satellites which are orbiting the earth.

The US has a whopping 1,007 operating satellites, according to data from the Union of Concerned Scientists.

Most of these are commercial. 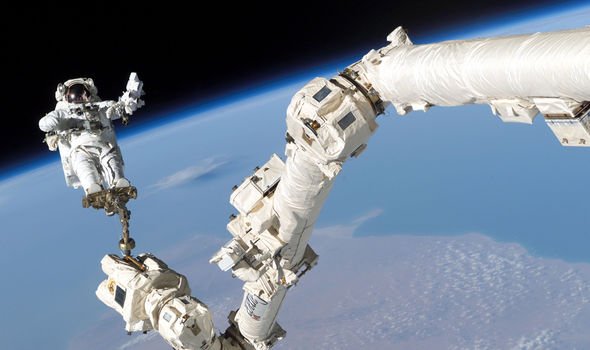 It comes as NASA has announced the development of its first-ever travel destination and commercialised real estate.

The agency, in collaboration with Axiom Space, has formulated the first habitable commercial modules.

These will soon be attached with the International Space Station

NASA has been working on the commercialisation of space for a few years, as well as several famous CEOs, such as Jeff Bezos and Richard Branson.