Gliese 887 is the 12th closest star system to the Sun and the brightest red dwarf star in the sky. This multi-planetary system is home to possibly three, super-Earth-sized exoplanets.

Space scientists now think these exoplanets offer the best opportunities in the search for evidence of alien life outside the solar system.

At approximately 11 light-years distant, astronomers have detected Gliese 887, a red dwarf star about half as massive as the Sun, which hosts one of the closest multi-planet systems to our solar system.

The study suggests the nearby system is home to at least two, and perhaps three, super-Earth-sized exoplanets. 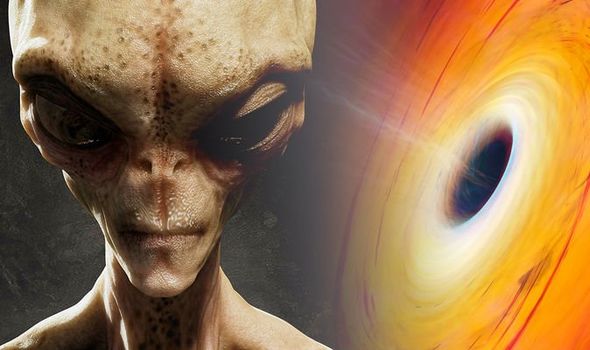 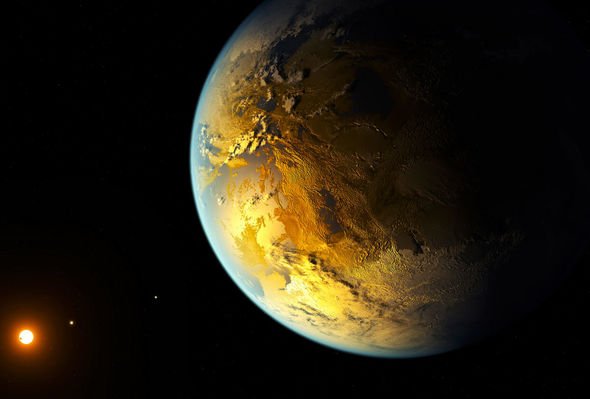 Super-Earths are planets bigger than the Earth, but substantially smaller than our local ice giants, Uranus and Neptune.

The University of Göttingen astronomers identified a system of Super-Earth planets orbiting Gliese 887, the brightest red dwarf star in the sky.

The newly-discovered Super-Earths could be rocky worlds and lie close to the “habitable zone” of this red dwarf star.

This is the zone where water could exist in liquid form on a planetary surface. 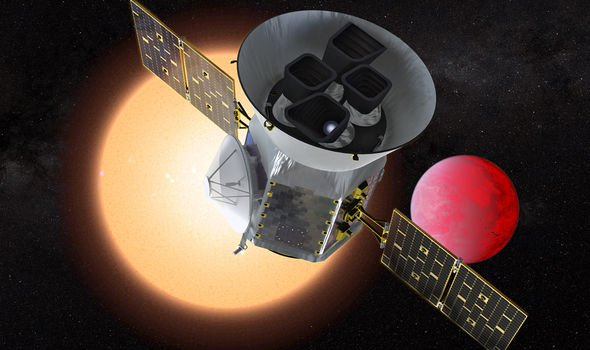 Dr Sandra Jeffers from the University of Göttingen, lead author of the study, said: “These planets will provide the best possibilities for more detailed studies, including the search for life outside our solar system.”

Gliese 887 is much dimmer and approximately half the size of the Sun, meaning its habitable zone is resembles Earth’s orbit.

Professor Chris Tinney, a University of New South Wales-based alien planet hunter, said: “The exciting thing about these planets is that they orbit a star so close to the Sun, and so very bright.

“We now know of thousands of planets of Super-Earth-mass or smaller.

“But most of those planets orbit distant and faint stars.

“Planets orbiting nearby stars are key for searches with future telescopes for both exoplanetary atmospheres, and eventually evidence for life.”

The team of astronomers monitored the red dwarf, using the HARPS spectrograph at the European Southern Observatory in Chile.

They then combined that with data from the Anglo-Australian Planet Search, the Planet Finder Spectrograph and Hawaii’s HIRES instrument on the Keck telescopes.

A popular method for discovering exoplanets uses Doppler measurements of a star’s motion to reveal the gravitational pull of any planets orbiting around it. 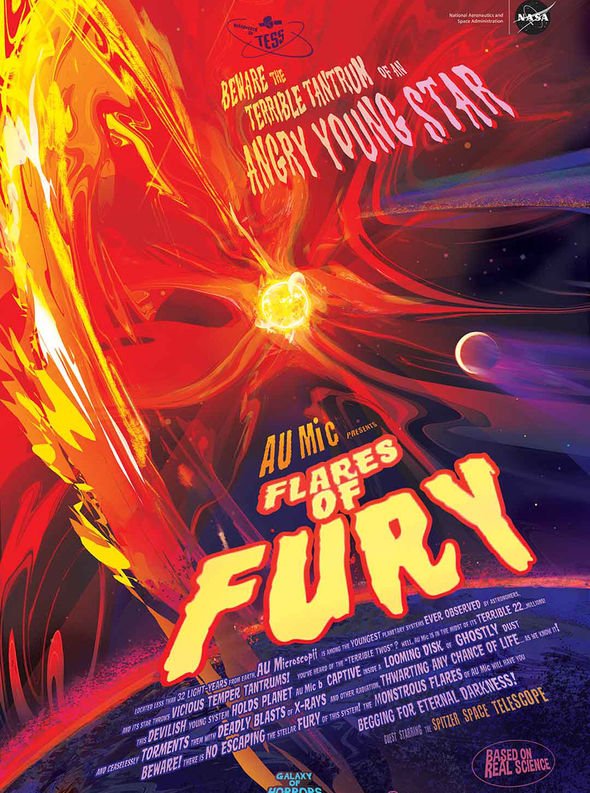 Dubbed “Doppler wobble”, the technique enabled scientists to measure the tiny back and forth wobbles of the star Gliese 887 caused by the gravitational pull of its planets.

Using this approach, the astronomers observed GJ 887 each night for three months.

Combining their data with twenty years of measurements of the star, they detected the presence of at least two super-Earth sized planet circling the nearby red dwarf with orbital periods of 9.3 and 21.8 days.

The former is approximately 4.2 times Earth’s mass and orbits just 6.8 percent of an Astronomical Unit (AU) from its star.

One astronomical unit is the average distance between Earth and the Sun.

Gliese 887c is approximately 7.6 times Earth’s mass and orbits 12 percent of an AU from the red dwarf.

The team estimates the surface temperature of outer planet Gliese 887c to be roughly 70 degrees Celsius.

They also found evidence for a possible third planet farther out, with an orbital period of approximately 50 days.

The authors suggest both planets are likely too hot to maintain liquid water on their surfaces.

However, the more distant location of the unconfirmed third planet may place it within GJ 887’s so-called “habitable zone.”