Home » Science » Space warning: Satellites on 50,000 km/h collision course with each other

A space debris tracking service, LeoLabs, has warned that two satellites in Earth’s orbit could be on a collision course. The two satellites are now defunct, meaning there is no way for Earth-based researchers to make contact with them and alter their movements.

The satellites in question are IRAS (a decommissioned space telescope launched in 1983) and GGSE-4 (a retired science payload launched in 1967).

According to analysis from LeoLabs, the satellites will pass within just 15 to 30 metres (50 to 100 feet) of each other at an altitude of around 900 kilometres (560 miles).

The satellites are relatively small, with IRAS being 3.6 by 3.24 by 2.05 metres and GGSE-4 weighing just 4.5 kilograms (10 pounds), but it is the speed in which they are travelling which worries astronomers.

The defunct satellites are heading towards each other at a relative speed of 14.7 kilometres per second – or 52,920 kilometres per hour (33,000MPH) – and LeoLabs said there is a one in 100 chance they will hit each other. 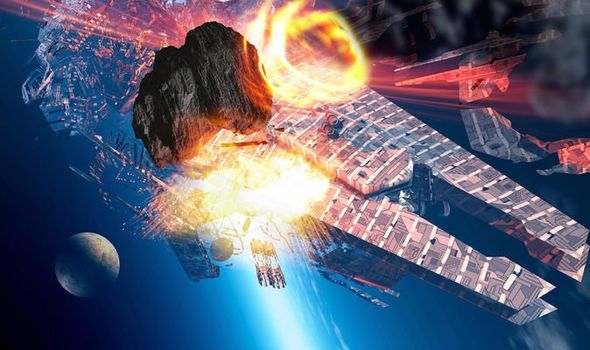 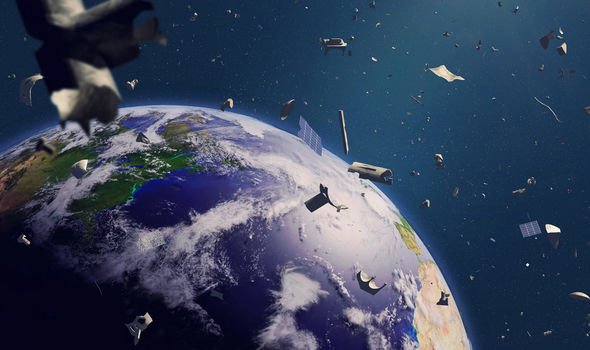 At that staggering speed, a collision would see space debris scatter everywhere.

“And at that speed, it’s going to probably cause the smaller satellite to break up completely into smaller fragments. And each of those fragments becomes a piece of space debris in its own right.

“So you increase the number of pieces of space debris which increases the risk of colliding with a functioning satellite.” 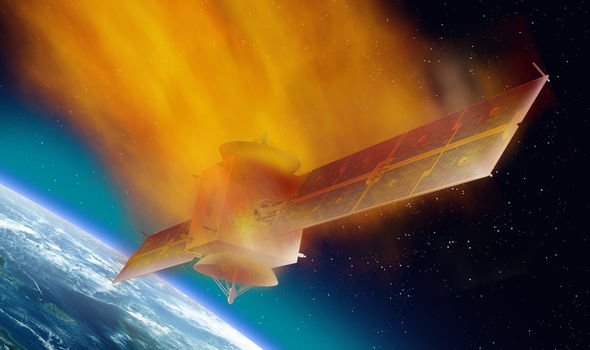 There is believed to be an astonishing 170 million pieces of junk floating in Earth’s upper atmosphere, but only 34,000 are being tracked.

Some 7,000 tonnes of space junk encircle our planet, as defunct satellites, junk from rockets and other metals and rocks build up close to Earth.

Experts have previously warned that as space debris increases, it will make it harder for rocket’s to escape Earth’s orbit out of fear of colliding with an object, known as the ‘Klesser syndrome’.

Not only does it pose a threat to space travel but technologies such as mobile phones, television, GPS and weather related services also rely on satellites. 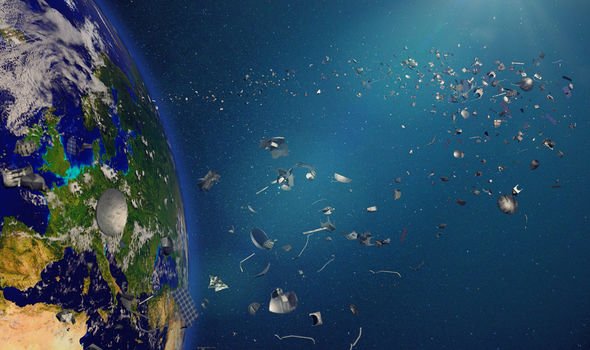 So a cataclysmic series of crashes could pose a threat to our already over-reliance for satellites.

Ms Gorman added: “The fear is, if we don’t work out how to get rid of some of this debris in the next decade, these kinds of collisions will start to mean it’s more difficult to launch satellites and carry out space operations.

“So it’s definitely a major concern.”

ESA Director General Jan Wörner reiterated the need to clean up Earth’s orbit, saying: “Imagine how dangerous sailing the high seas would be if all the ships ever lost in history were still drifting on top of the water.

“That is the current situation in orbit, and it cannot be allowed to continue. ESA’s Member States have given their strong support to this new mission, which also points the way forward to essential new commercial services in the future.”