A coronal hole opened up on the surface of the Sun has allowed a stream of particles to escape at astronomical speeds. Unfortunately for Earth, the planet is in the crosshairs of the stream, with a barrage of particles pummelling the planet at 500 kilometres per second, or 1.8 million kilometres per hour (1.1 million MPH).

Cosmic forecasting site Space Weather stated the stream of ultrafast particles is enough to produce auroras in the Arctic.

The website said: “A solar wind stream is blowing around Earth faster than 500 km/s. This is causing geomagnetic unrest around the poles.

“Arctic auroras are likely on January 31 to February 1 in response to this stream.” 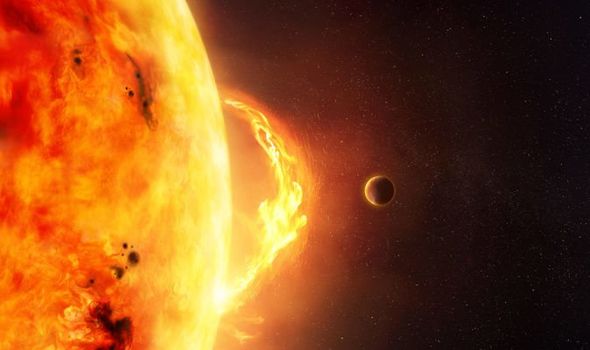 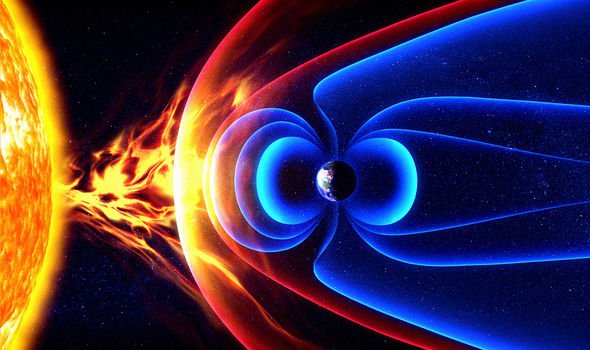 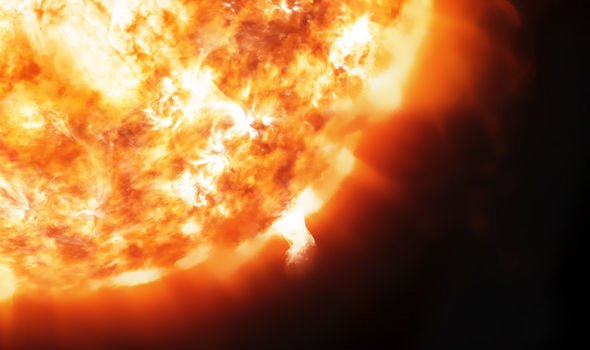 Events like this have happened in the past, with the biggest technology-crippling solar storm coming in 1859.

During the storm, a surge in electricity during what is now known as the Carrington Event, was so strong telegraph systems went down across Europe.

There are also reports that some buildings were set on fire as a result of the electrical surge.

However, a recent study has found that these solar storms should happen every 25 years on average, meaning we are well overdue. 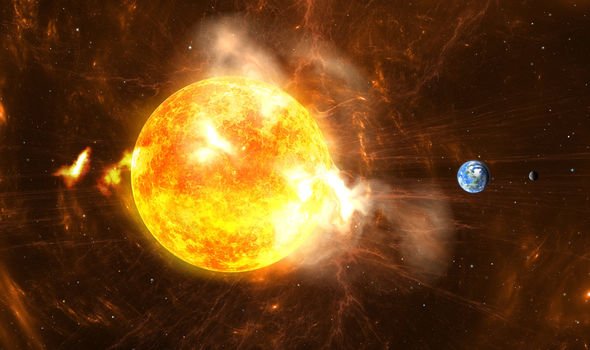 The researchers said if it had hit Earth, it could have downed technology on our planet.

Lead author Professor Sandra Chapman, from the University of Warwick’s Centre for Fusion, Space and Astrophysics, said: “These super-storms are rare events but estimating their chance of occurrence is an important part of planning the level of mitigation needed to protect critical national infrastructure.