SpaceX’s Starlink will initially see 4,425 non-geostationary satellites in orbit around the globe. SpaceX first filed for permission with the FCC to develop Starlink in November 2016. The California-based rocket manufacturer outlined plans to spread its satellite constellation between 690 miles and 823.3 miles (1,110km and 1,325km) above Earth. But on April 26 this year, the FCC gave SpaceX the ok to lower its satellites down to an orbit of 341.7 miles (550km) instead.

Future Starlink plans involve placing another 7,518 tallies into an even lower orbit of around 210 miles (337.9km) up.

In total, more than 12,000 Starlink satellites would provide broadband coverage to the most remote parts of the world where internet access is scarce.

The FCC said in its April ruling: “We authorise SpaceX to slightly reduced the number of satellites in the constellation to operate a substantial portion of these satellites at a lower orbital altitude than previously authorised and to include the use of Ku-band gateway earth station for fewer than 75 of these lower-altitude satellites.

“Grant of this modifications will allow SpaceX to make efficient use of valuable spectrum resources more safely, quickly and cost-effectively as it initiates a new generation of broadband services available to customers worldwide, including those in areas previously underserved or even totally unnerved by other broadband solutions.” 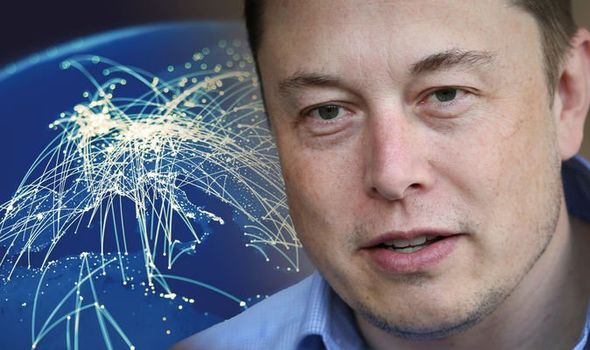 The US regulator has, however, laid down some ground rules before SpaceX can start to blast its satellites off into space.

Namely, SpaceX will have to outline the collision risk of placing objects into low orbit as well as demonstrate an ability to avoid collisions with orbital debris and other satellites.

The FCC said: “We find no reason to defer action on SpaceX’s modification request as requested by certain commenters.

“Our rules do not prohibit SpaceX’s selection of an orbital regime that is also used by other satellite operators but SpaceX must provide a detailed discussion of how it will avoid potential collisions.”

According to the FCC, the rocket manufacturer has already minimised the collision risk to a comfortable “zero or near zero” thanks to Starlink’s design.

Each Starlink satellite will be fitted with a propulsion system, allowing SpaceX to “manoeuvre the satellites to avoid collision.”

Additionally, the FCC has expressed concerns regarding the safety of spent Starlink satellites plummeting to Earth once they are decommissioned.

This involves assessing the threat to human life during atmospheric re-entry. 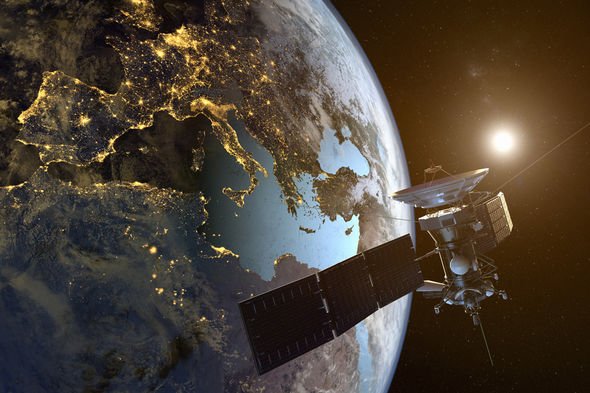 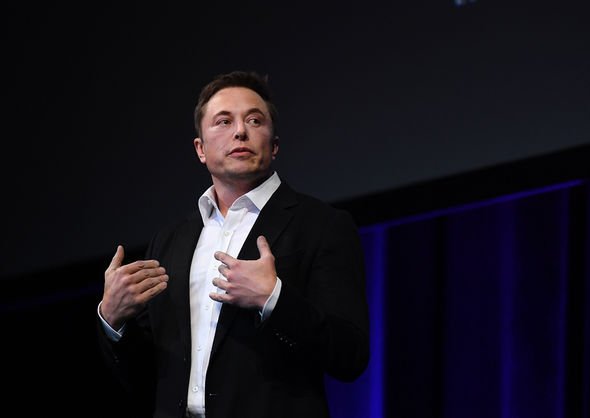 The FCC said SpaceX provided a threat assessment, which stated the risk of human casualty “meets or exceeds the NASA standard of one in 10,000”.

The US regulator said in a March 2018 statement: “A next-generation space race is unfolding.

“We are seeing commercial models, players and technologies coming together to pioneer a wide range of cool satellite services. This is undeniably exciting.”