SpaceX earlier this week announced the successful static fire test of its Falcon 9 booster ahead of the space company’s 25th launch of the year. And if all goes according to plan, this may mark several reusability firsts for SpaceX.

SpaceX confirmed in a tweet on Tuesday how Falcon 9 booster B1051 is slated to support the mission.

If successful, this mission will make this rocket the second-ever to complete six orbital-class launches and landings.

Additionally, SpaceX states the Sirius XM’s SXM-7 satellite launch will reuse half of the payload fairing first flown – and first caught – in July.

This will make SXM-7 the first-ever commercial launch to include at least a component of a flight-proven fairing. 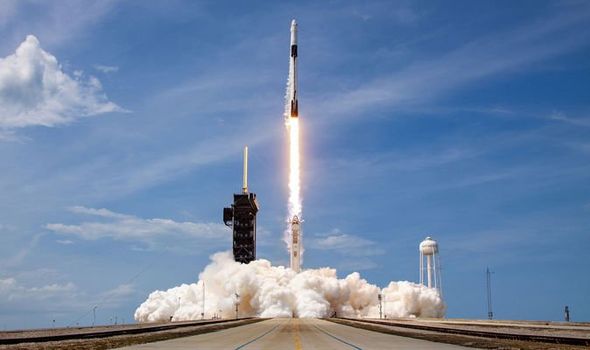 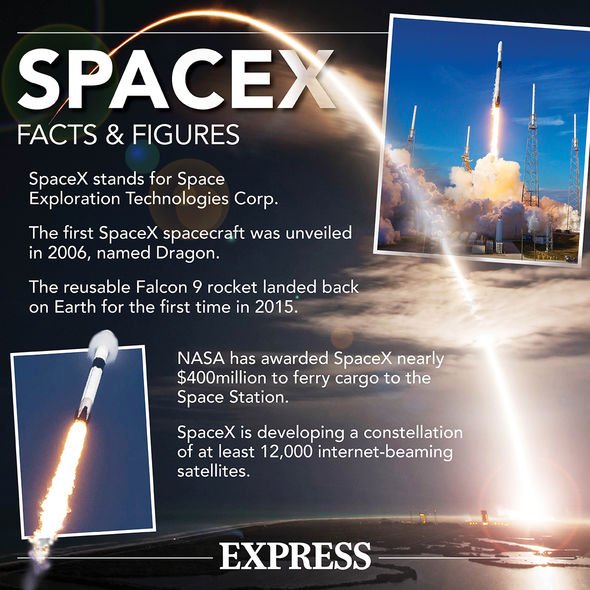 And because satellite manufacturer Maxar has decided to use a flight-proven Falcon fairing, this confirms growing confidence in SpaceX’s success in both its fairing recovery and reuse efforts.

The SpaceX Falcon 9 booster B1051 will have spent a mere 54 days between its sixth and seventh flights, if SXM-7 launches on time.

So if all goes according to plan, the launch will be the third-fastest turnaround in SpaceX history.

This could consequently prove six-flight Falcon boosters are just as quick to refurbish as boosters that have completed only two or three flights. 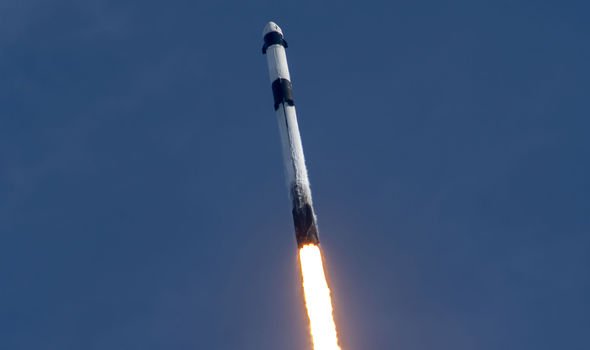 How to watch the SpaceX launch of SXM-7 satellite for SiriusXM:

Live coverage of the event will be provided by SpaceX, meaning you can watch all the action live online here.

Simply hit play on the embedded YouTube video player above in the lead-up to the launch.

SpaceX has almost perfected the art of catching fairings in giant ship-borne nets carried by Ms Tree and Ms Chief.

As well as slashing the cost of space travel, this marks an attempt to avoid the contamination associated by recovering fairing halves from the ocean.

This is hoped to offer SpaceX customers yet another way to cut the cost of launches in the near future. 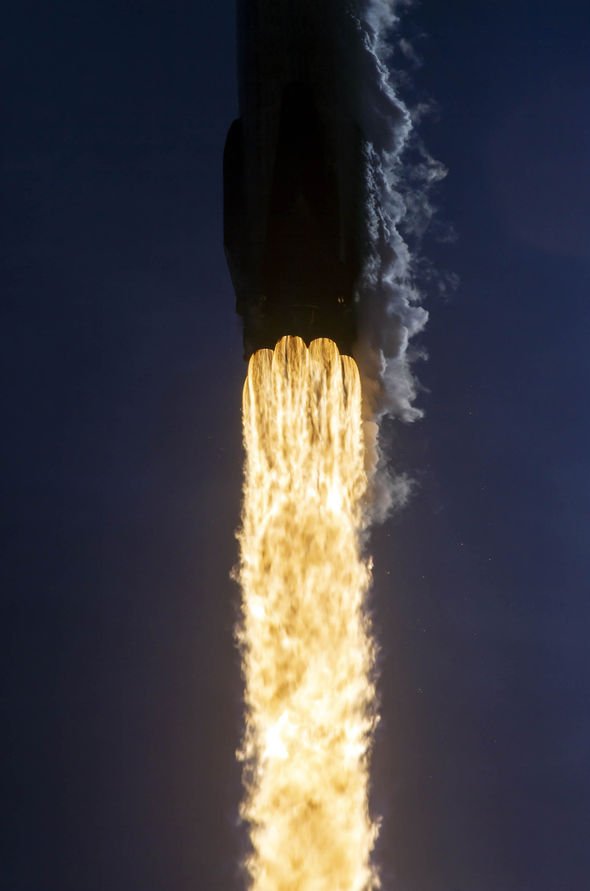 It if goes ahead as planned, Friday’s SXM-7 launch will be the first time SpaceX has reused a four, five, or six-flight Falcon 9 booster on a fully-commercial rocket launch.

That means major manufacturers, operators, and launch insurers are becoming increasingly-confident in the viability of SpaceX booster reuse.

Any perceived remaining risk of moving from a three-flight to a six-flight booster still makes financial sense when compared to the cost of delays associated with the less-flown Falcon 9.