The SpaceX Starhopper could be about to attempt its biggest-ever test hop yet. Starhopper is an early test prototype of SpaceX’s Starship reusable space rocket. When built, Starship will be the most powerful rocket ever built, capable of carrying humans to the Moon, Mars – and beyond.

And Elon Musk responded: “Just spoke with FAA, so hopefully yes,” referring to the US Federal Aviation Administration, the regulatory body responsible for granting licenses for test flights.

Starhopper is one small set towards achieving the ambitious 100-passenger Starship and Super Heavy, an enormous rocket capable of powering the spaceship out of Earth’s surface.

Starship will feature six of SpaceX’s next-generation Raptor engines, and Super Heavy will be powered by 35 of them, Musk has said. 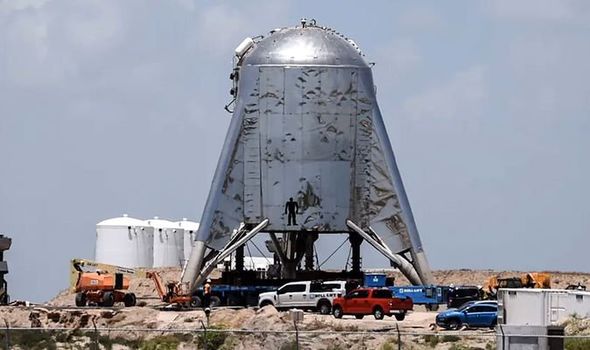 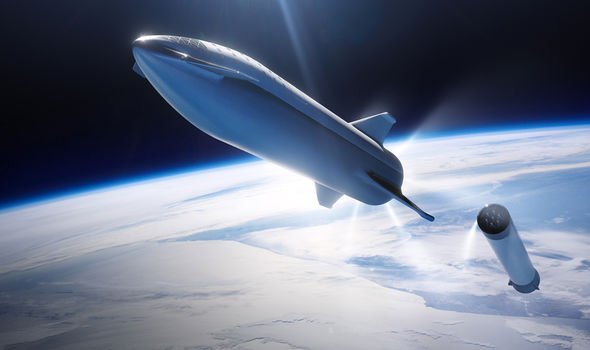 However, these numbers may well change, with recently rumoured plans to give a Starship-Super Heavy design update as early as next week.

The Starhopper will conduct its next test with only one SpaceX Raptor rocket.

The short prototype has undertaken only three times so far.

Starhopper made two brief hops in early April, remaining tethered to the ground for the sake of safety.

Starhopper was again tested at the end of July – its first untethered test flight, which achieved its target altitude of approximately 65ft (20m).

All three hops took place at the SpaceX facility in Boca Chica, Texas.

Elon Musk also announced how SpaceX is simultaneously building two orbital prototypes of Starship, the Mk1 at Boca Chica, and the Mk2 on Florida’s Space Coast.

The intention is to create a friendly intracompany competition to improve the final Starship design.

The Mk1 and Mk2 prototypes will each boast as many as three SpaceX Raptor engines. 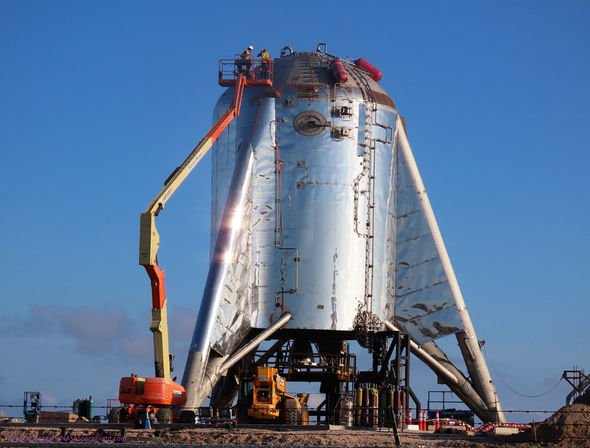 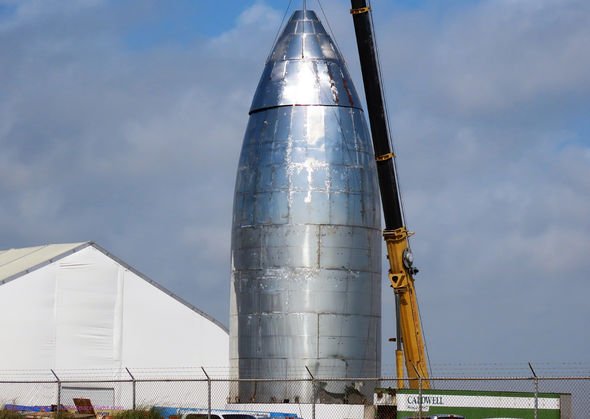 If everything goes well with the test campaign, Starship and Super Heavy could be ready to fly as early as 2021, SpaceX representatives hope.

The first few missions will most likely be restricted to launching commercial communications satellites.

But manned flights would surely follow soon after any safety concerns were alleviated.

Japanese billionaire Yusaku Maezawa has already booked a trip around the Moon on a Starship for himself, with a 2023 date pencilled in for that flight.