SpaceX has again made history another sending another consignment of its broadband-providing Starlink satellites into orbit. This mission, accomplished only six hours ago (at 2.30am GMT), also set a historic milestone in Falcon 9 rocket reuse. The SpaceX Falcon 9 rocket took off from Cape Canaveral’s iconic Space Launch Complex 40 at 9.13pm ET on Tuesday (2.13am GMT Wednesday).

SpaceX announced the success of this with the Tweet: “Falcon 9 launches Starlink to orbit – the seventh launch and landing of this booster.”

The upper stage of Falcon 9 proceeded to release its payload of 60 Starlink satellites into Low Earth Orbit (LEO) after approximately 15 minutes.

SpaceX then confirmed the rocket’s first stage landed according to plan on a droneship circling an area in the Atlantic, completing its record-setting seventh launch.

SpaceX tweeted: “Falcon 9’s first stage lands on the Of Course I Still Love You droneship!” 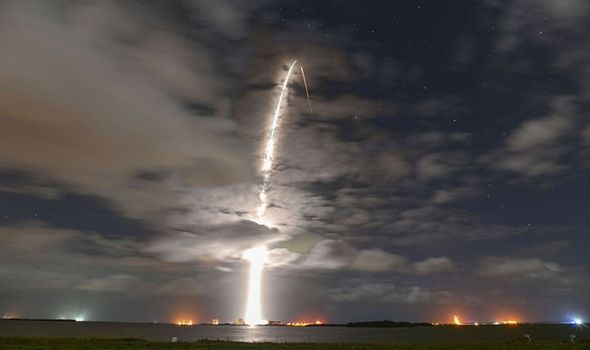 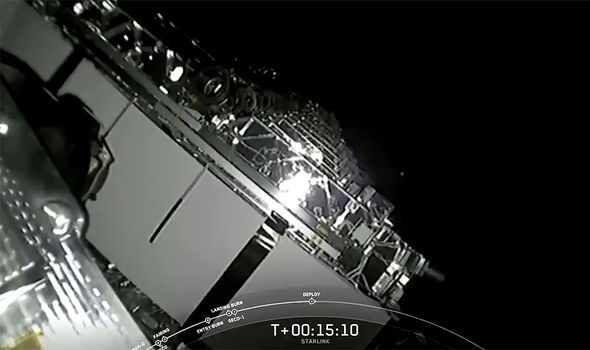 SpaceX tweeted: “This launch will make it the fleet leader,” ahead of Sunday’s attempted launch, which was scrubbed at the last minute.

One half of the rocket’s payload fairing has also been used once before, while the other has been involved on two missions.

SpaceX has now launched 955 Starlink satellites, of which 895 are up and running in LEO. 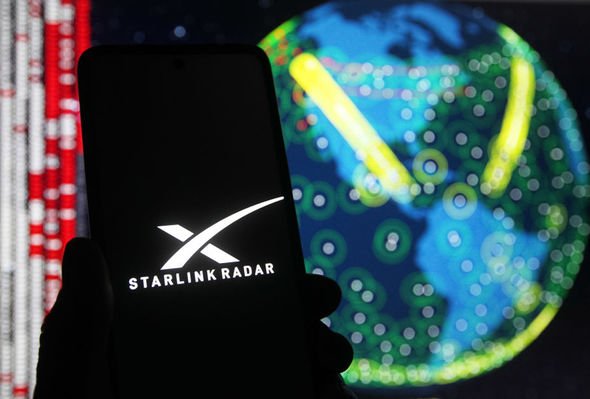 This eagerly-anticipated Starlink satellite broadband service from the Elon Musk-owned SpaceX is now operational with its first public test – wryly titled ‘Better than Nothing’ beta.

However, according to a new survey suggests the astronomical cost out of reach for many.

Starlink promises to vastly improve the experience of using satellite internet thanks to much lower latency – the time taken to send and receive data.

SpaceX’s revolutionary constellation of satellites is placed in LEO in a bid to significantly slash the time it takes to send and receive data.

Typically, satellite broadband has a latency in the region of 700ms, which is extremely high compared to even the cheapest fixed-line home broadband connection.

But Starlink’s latency is estimated to be between 20ms to 40ms, roughly on a par with standard broadband service.

Although Starlink promises impressive speeds are reasonable too, with an estimated download rate of between 50Mb to 150Mb, it does not come cheap, at least at this early stage of the program.

Beta testers in the US are being asked to pay $99 (£75) per month, in addition to a sizeable $499 (£370) set-up fee for the equipment required to communicate with the SpaceX satellites. 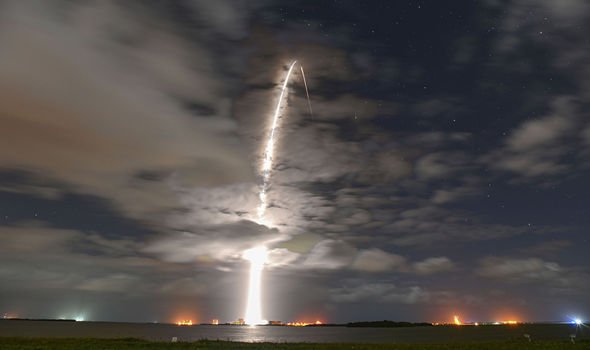 In a survey of 1,202 people, Broadband Genie asked how many would be willing to pay those kinds of prices.

Unsurprisingly, the vast majority (81 percent) of broadband customers would not sign up for Starlink.

However, 15 percent said they would stomach the cost if there was no other alternative.

A government subsidy could persuade some to change their mind, with 37 percent willing to give Starlink a chance it the service was fully subsidised.