Home » Science » Summer solstice Stonehenge: How are the ancient stone monoliths linked to the solstice?

Anticipation for the start of summer has not been dampened by recent periods of torrential rain. The official start of the summer season, known as the summer solstice traditionally sees thousands flock to iconic prehistoric monument Stonehenge. Express.co.uk can now reveal the surprising link between Stonehenge and the summer solstice.

The summer solstice is the time of the year when our planet’s north pole tilts furthest toward the Sun.

Technically, the solstice takes place at a specific point in time, which this year will be 4.54pm BST (11.54am EDT) this Friday, June 21, according to the Old Farmer’s Almanac.

The solstice now more commonly refers to the entire day on which it lands.

The solstice is the longest day of the year in the northern hemisphere – as it has the most hours of sunlight. 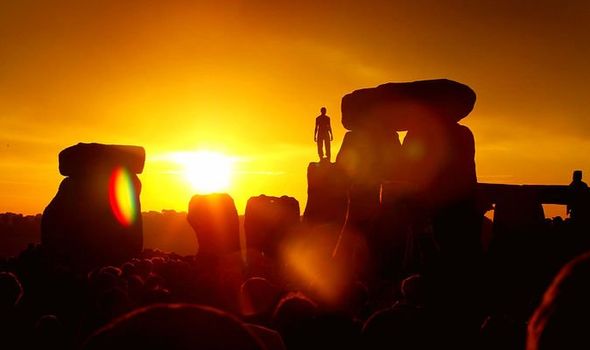 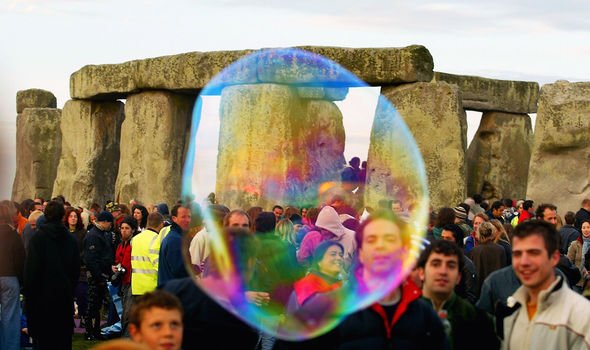 How is Stonehenge linked to the summer solstice?

Solstitium is constructed from sol, Latin for “the sun,” and sistere, “to make stand, stand still”.

Some academics have suggested Stonehenge – the prehistoric monument near Amesbury, Wiltshire – was constructed as a giant astronomical calendar.

On the day of the summer solstice, the rising sun lines up with the Heel stone and the Altar stone of Stonehenge’s ancient standing stones.

Thousands gather at the Stonehenge site to watch the awe-inspiring spectacle and celebrate the start of summer.

Earth experiences solstices because the planet is tilted on its axis by 23.5 degrees relative to the plane of its orbit.

Each hemisphere consequently experiences six months tilted toward the Sun and the other half tilted away from our star.

The differences in the tilt mean both hemispheres are struck by varying levels of radiation from the Sun over the course of the year, creating the seasons.

When the northern hemisphere tilts toward the Sun, the area experiences summer because radiation from the star is striking it more directly. 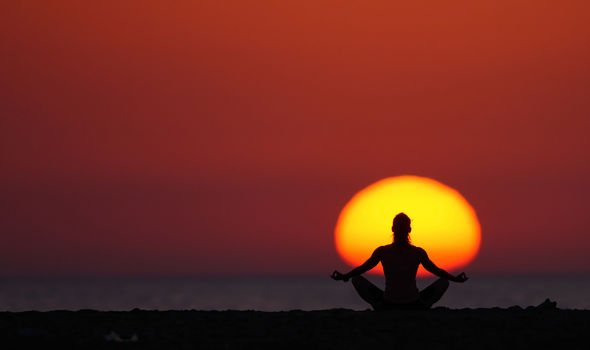 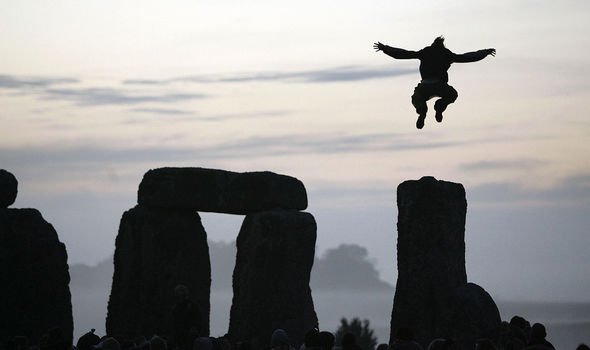 As you move closer to the equator, this effect becomes less noticeable.

This is why the equatorial region does not really experience the seasons, as the Sun’s radiation striking the area more constantly.

In astrological terms, the June solstice marks the end of spring and start of summer for the northern hemisphere.

And this season will end with the autumn equinox, occurring on September 23.

However, when speaking in meteorological terms, summer actually begun on June 1 and will end on August 31.

The meteorological year is defined differently to the astrological year, taking the months of the calendar and annual temperature cycles into account.