When 24-year-old Boyan Slat set out to rid the world’s oceans of plastic, part of his mission was to protect animals from being poisoned by human garbage.

In 2013, Slat’s organization, The Ocean Cleanup, began researching ways to clean theGreat Pacific Garbage Patch, atrash-filled vortex in the Pacific Ocean that’s more than twice the size of Texas. The widening gyre is said to contain more than1.8 trillion pieces of floating plastic, or the equivalent of 250 pieces of debris for every person on Earth.

To tackle this problem, Slat and his organization developed a 2,000-foot-long U-shaped device called “Wilson,” which uses the ocean’s current to gather plastic from the water.

Read more: The massive plastic-cleaning device invented by a 24-year-old has run into problems in the Great Pacific Garbage Patch. Take a look at its difficult journey.

Environmentalists soon argued that the solution woulddo more harm than good. When shark researcher David Shiffmansurveyed 15 ocean plastic pollution experts, every one of them said that Wilson would “probably or definitely kill” marine life, which could become caught in the array. 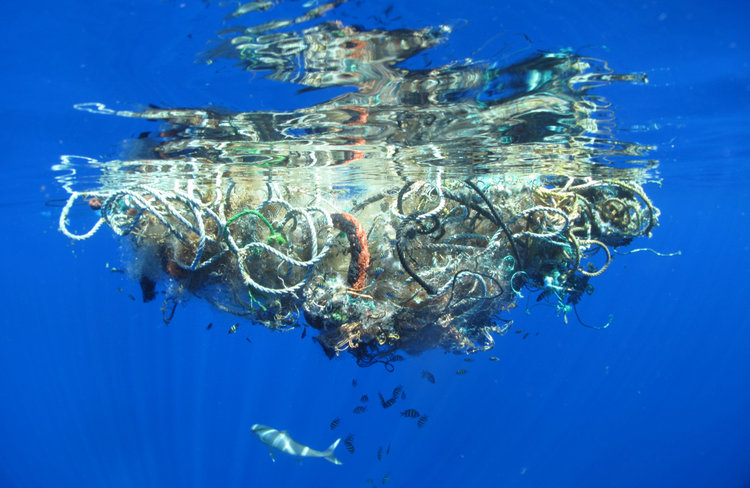 An animal swims in the Great Pacific Garbage Patch.Steven Guerrisi/Flickr

The Ocean Cleanupconducted its own research and found that the device posed little risk to animals, except for sea turtles, whichshowed a “medium risk” of feeding on plastic. But they took the environmentalists’ concerns to heart.

Since launching Wilson in September 2018, the organization hasmonitored the behavior of species such as birds, sea turtles, fish, plankton, and marine mammals using drones and underwater robots. After studying these species for more than 1,000 hours, The Ocean Cleanup found “no critical interaction” between the animals and the plastic-collecting device. 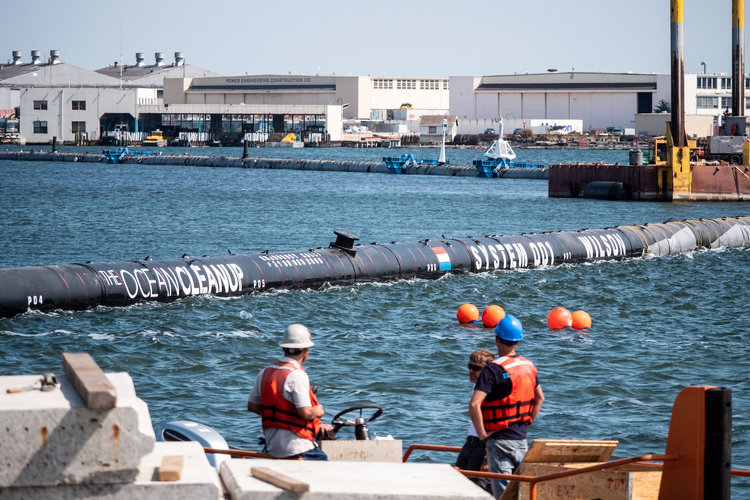 Wilson was deployed in the Pacific Ocean in September 2018.The Ocean Cleanup

While animals did swim underneath or fly above Wilson, they never got close enough to become trapped inside. Instead, they lingered in the area for minutes (or days in the case of birds), before moving on to another part of the ocean.

Animals that appeared in the area over the course of 141 days included humpback whales, California sea lions, and various types of birds and fish.

With one crisis averted, the organization still faces another: the fact that the device hasn’t exactly worked as planned. 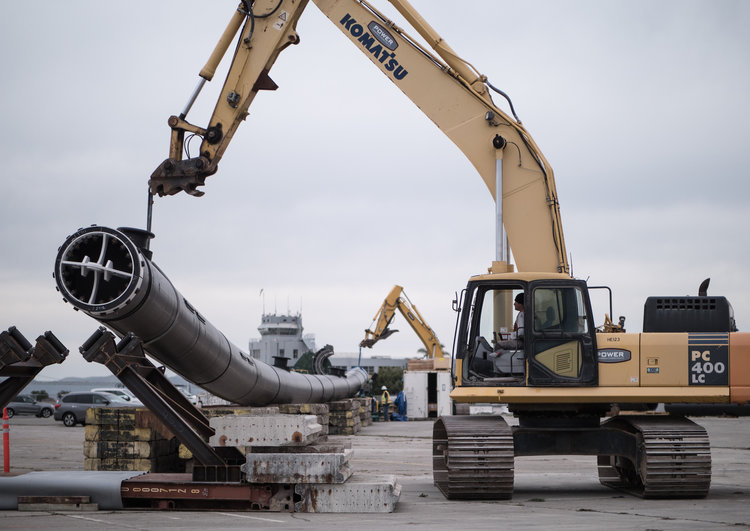 More than eight weeks after Wilson was deployed in the Pacific Ocean, it beganspilling the plastic it had collected back into the water. Researchers latertraced the problem to adesign and manufacturing flaw that created a crack at the bottom of the pipe, which eventually widened into fracture. The Ocean Cleanup was forced to return Wilson to its home base in the San Francisco Bay for further testing.

The group is now experimenting with inflatable buoys that tow Wilson along the water, as well as a sea anchor that helps the device move at a slower speed. Wilson is expected to return to the garbage patch later this month.

All the while, plastic pollution continues to accumulate in the water. By 2050, scientists expect the amount ofplastic in the world’s oceans to outweigh all fish.