Home » Science » The woman who runs a $2.5 billion fund at Fidelity shares how she went from a Harvard lab to picking out the most promising high-risk, high-reward biotech stocks

Nine years into a career bound for academia, Eirene Kontopoulos realized she wasn’t cut out for it.

While getting a PhD in neuroscience at Harvard, she was spending day in and day out at a lab bench, doing “really solitary work” that didn’t make her happy, she said.

“My passion is really biology, as you can tell from my background,” she told Business Insider during an interview earlier this year. “I really use my scientific background every day.”

When Kontopoulos got started at Fidelity in 2007, the healthcare team didn’t have any openings. 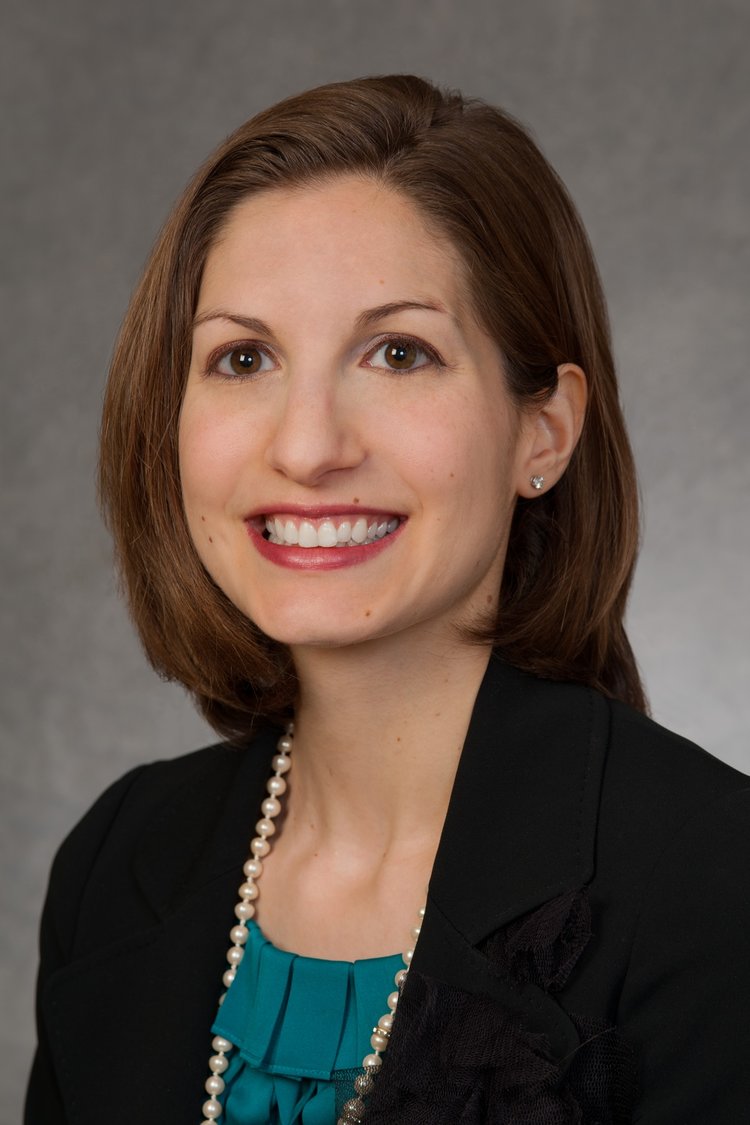 So she did something “really wild,” working first in energy — in spite of having no background in it.

Kontopoulos bided her time there until, in 2009, a spot on the healthcare team became available. She began covering small-cap biotech companies.

Last July, she began as a co-manager of the Fidelity Advisor Biotechnology Fund, and now manages it on her own.

A ‘valuations-sensitive’ approach that guides the $2.5 billion biotech fund

Most biotechs are researching treatments, and don’t have any medicines available for sale yet, so investors are betting more on the company’s vision and science and the team behind it than anything more concrete.

Research that proves a drug does or doesn’t work can also take many years and sap a startup’s limited resources. Positive results can sometimestriple a company’s stock, while negative ones can wipe out most of a company’s value.

Kontopoulos navigates that volatility with a strategy that she describes as “agnostic to market cap, but very valuations-sensitive.”

The biotech fund invests in companies of every size, from riskier small-cap biotechs to more established large-cap ones, with an eye to whether they’re valued reasonably relative to their financial potential.

How that’ll work remains to be seen. The biotech fund wasrated two out of five stars by Morningstar as of the end of March, a ranking that’s based on past performance.

Kontopoulos took over less than a year ago. Over the past year, the fund has done somewhat better than the Nasdaq Biotechnology Index, with a total return of 3.5%. The fund charges ordinary investors an expense ratio of more than 1%, which can cut into returns.

Read more: The buzzy biotech Perlara got into Y Combinator and raised $10 million from investors like Mark Cuban before things went south. Its founder shares the key lesson he learned from the failure.

Kontopoulos says she’s constantly looking at the biotech space as a whole, guided by a “mental checklist” of about 10 things she’s looking for. That guide helps narrow her list down from maybe 500 companies to 20 that are potential investments, based on factors like how their drugs work, if she thinks drugs will fare well once they’re sold, and how drugs are priced.

The fund is roughly broken up into three “buckets,” with the biggest positions for the most well-established companies, she told Business Insider.

The first bucket, with the biggest holdings, consists of reasonably-valued stocks with “really solid earnings growth,” like Alexion and Vertex, two of the biotech fund’s top 10 holdings.

Another part of the fund is other reasonably valued, mid-size companies like Neurocrine Biosciences and Ascendis Pharma. Kontopoulos describe these as on the cusp of being the next Alexion and Vertex. She thinks they have the potential to find the “sweet spot” in their pipelines of new drugs and hopefully deliver consistent financial growth in just a year or two.

Then there’s the last bucket of “high risk, high reward” companies: cheaper, small-cap companies, with the potential to move into the middle bucket. These companies also face the risk of failing.

She digs into the details of research so shareholders can — ideally — benefit from incremental developments, like positive research results and FDA approvals of new drugs.

But there are also plenty of other considerations, like how a drug’s price compares to thevalue it provides for patients.

“I’m usually not eager to jump in at the very first stage, as I don’t think it will benefit my shareholders. I take a very watch and wait approach,” she says. “When I think it’s ready for prime time, I’ll definitely look to add the best name.”