Greenhouse gas emissions need to be slashed to zero across the economy, the Prime Minister signalled yesterday.

If adopted, the new targets would mean more radical changes than the country’s existing commitments.

The need to reduce carbon will be across every single sector of the economy, with the Government pointing specifically to industry, homes, transport and agriculture. 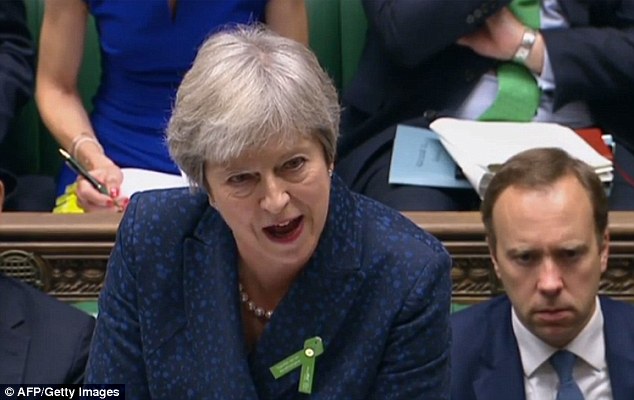 For instance, it is likely to mean faster progress in switching to electric power for transport and an increase in planting trees.

Ministers will also set out proposals for new laws for ‘smart energy’ appliances, such as washing machines and electric heating, with the aim of making all new buildings ‘smart’ by 2030.

Prime Minister Theresa May said: ‘On the global stage, the UK is driving forward action on climate change through our work at the UN and with our Commonwealth partners.

‘To ensure that we continue to lead from the front, we are asking the experts to advise on targets for net zero emissions.’

Currently, the Government is committed under the 2008 Climate Change Act to cut emissions by 80 per cent on 1990 levels. But ‘net zero’ – the point at which emissions are balanced by the removal of greenhouse gases – would be even more stringent.

Yesterday, the Government said it wanted advice from the Committee on Climate Change, its advisory body, on how it could cut emissions even further. 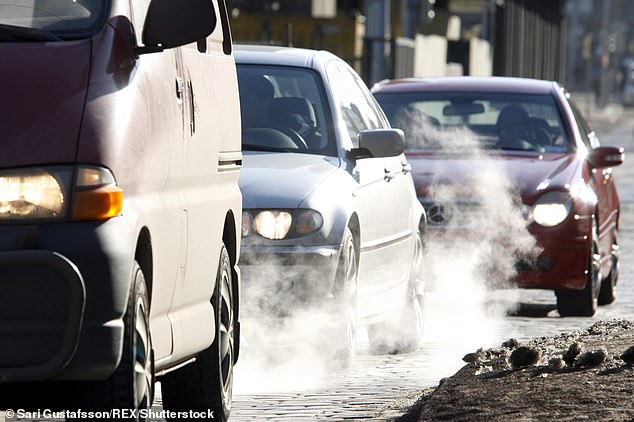 Climate Change minister Claire Perry said it would give ‘advice on a roadmap to a net zero economy, including how emissions might be reduced and the expected costs and benefits of doing so’.

Pressure group Plan B has already started legal action against the Government to review its targets in line with the 2014 Paris Agreement.

This commits its 195 signatories to keep temperatures below 2C and try to cut them to 1.5C. Last week, the UN’s Intergovernmental Panel on Climate Change warned a failure to cut to 1.5C would lead to environmental catastrophes, including rising sea levels, heatwaves and droughts. 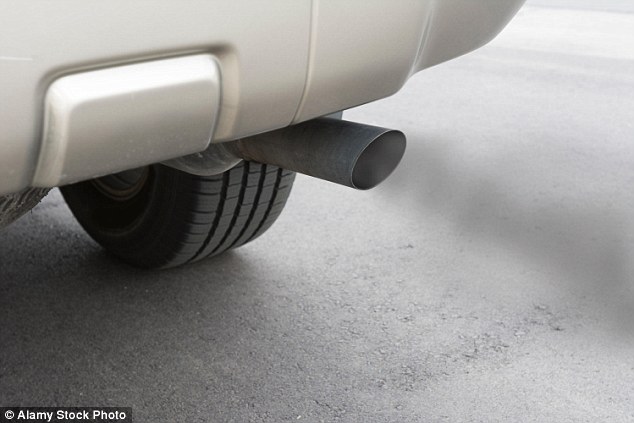 If zero net emissions is adopted, the new targets would mean more radical changes than the country’s existing commitments

Ed Matthew, of environment campaigners The Climate Coalition, said: ‘It is not just the target that matters, it’s how fast we get there. The CCC must ensure that this net-zero pathway is compliant with no more than 1.5C of warming.’