Home » Science » These Mole Rats Felt No Pain, Even From Wasabi’s Burn

If you’ve ever taken a big bite of wasabi, you know what comes next: a painful zing that creeps over your whole scalp.

You aren’t the only animal that feels this way. The condiment’s sinus-burning kick comes from a chemical compound called allyl isothiocyanate, or AITC, that actively damages proteins within cells. Flies and flatworms shun it, as do mice and wolf spiders. “Practically every animal you look at will avoid AITC,” said Gary Lewin, a molecular physiologist at the Max Delbrück Center for Molecular Medicine in Berlin.

But there is one exception. In a paper published Thursday in Science, scientists including Dr. Lewin showed that the highveld mole rat, a rodent found in South Africa, is entirely impervious to the substance.

The study “demonstrates the power of studying naturally occurring differences in pain sensitivity,” said Ewan St. John Smith, a neurobiologist at the University of Cambridge, who was not involved in the research. The work could eventually lead to more effective pain treatment in humans.

The scientists didn’t originally set out to find a wasabi aficionado. They were simply hoping to compare how several mole rat species respond to things that cause pain. Years ago, Dr. Lewin and others discovered that naked mole rats — pink, bucktoothed creatures known for their uncanny longevity, insectlike social cultures and blasé attitude toward oxygen — aren’t sensitive to acid or capsaicin, the compound that gives peppers their burn. To see whether their close relatives shared these traits, they exposed nine species of mole rat to a few pain agents.

The naked mole rats didn’t react well to AITC. Neither did most of the other species the group studied, including the humans administering the trials. 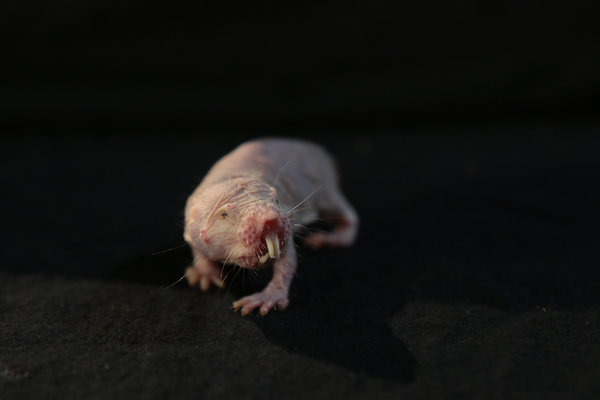 “When we open the Eppendorf tube with this stuff in it, most people have to leave the room,” Dr. Lewin said.

After being injected with a 75 percent solution of the yellow, oily substance, seven of the other eight mole rat species licked or shook their paws in discomfort.

The highvelds, though, didn’t even flinch. So the researchers upped the dose, giving them pure AITC. (The lab member in charge of these injections, Karlein Debus, had to wear a gas mask.) “They had no reaction whatsoever,” said Dr. Lewin. “That was astonishing.”

Why don’t highvelds feel the burn? Dr. Lewin and his colleagues compared the pain-signaling neurons of the species included in the study. They found that neurons in the highveld mole-rat are uniquely riddled with a type of ion channel called NALCN. This channel is “leaky,” which “makes it harder to excite the neurons,” said Dr. Lewin.

They gave the highveld mole rats a drug that blocks this channel. This time, the AITC injections clearly bothered them. But about a day later, after the drug wore off, the mole rats were once again unruffled. “We could make them transiently sensitive,” said Dr. Lewin.

One mystery remained. Why did highveld mole rats evolve this defense? The answer came from Daniel Hart, a postdoctoral student at the University of Pretoria. Dr. Hart has been studying various mole rats for years, and noticed that whenever he reached into a highveld burrow, “I was always being attacked by ants.”

The ants in question, Natal droptails, have a nasty sting. Their venom likely contains formic acid, which is known from previous experiments to work like AITC. “The highveld mole rat has learned, over millions of years, to adapt to these ants” by cross hatching their neurons with leaky channels, said Dr. Lewin. Having developed this immunity, they can live where other mole rats fear to tread.

The discovery of the effect of these overexpressed channels “shows the potential for using drugs to modulate NALCN activity to treat pain in humans,” said Dr. Smith.

Plus, it’s another surprise from the prolific mole rat family: “It’s something that never would have occurred to me,” Dr. Lewin said. 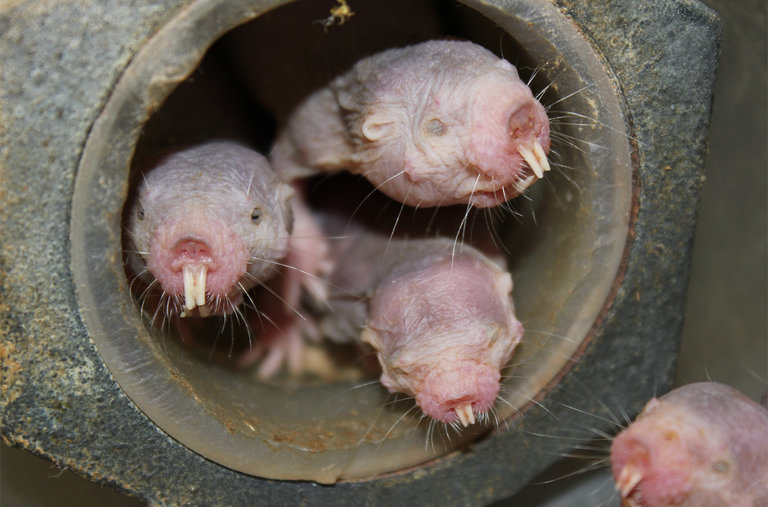 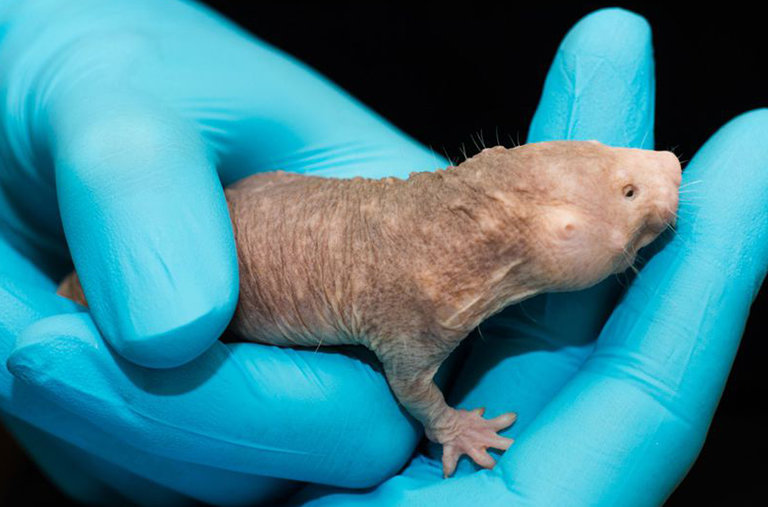 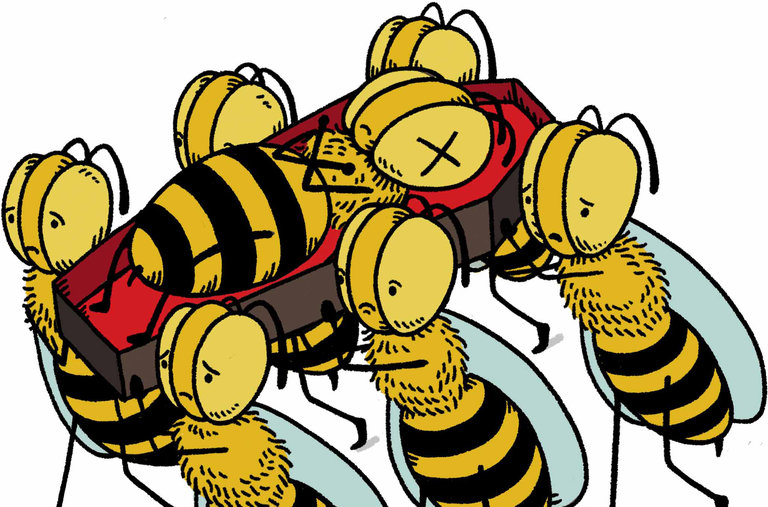