Home » Science » These potential treatments for aging could unlock cures to a range of age-related illnesses, from cancer to heart disease

What if there were a way to tackle Alzheimer’s, heart disease, diabetes, and cancer in one fell swoop?

Underlying all of those common causes of death is one shared factor: aging. So new insight into the aging process could act like a skeleton key that could unlock cures for all of these conditions, according to Felipe Sierra, director of the division of aging biology at the National Institute on Aging.

“We’re not trying to become immortal. That is not our goal,” Sierra, whose agency resides within the National Institutes of Health (NIH), told Business Insider. “The goal of the NIH is to improve the health of the elderly. Of course, a side effect of being healthy is that you’re not going to die.”

Research on aging has gained a lot of momentum in the last decade. But of all the drug targets for aging-related to disease that are being investigated right now, Sierra said, two potential avenues for treatment are most exciting to him. The first is a drug called rapamycin, which blocks a pathway in the body related to energy, metabolism, and immune function. The other is a class of drugs known as senolytics, which can kill a certain type of cell in the body that causes inflammation and damage.

“The idea is by understanding aging, we can do manipulations. By doing that, we don’t just delay one disease of aging, we delay them all,” Sierra said. “It’s a better solution.”

All roads lead to TOR

In studies on animals and humans, restricting caloric intake has been shown to help protect against diabetes, cancer, and cardiovascular disease, and even potentially extend lifespans.

Sierra said the drug rapamycin may produce a similar outcome by targeting a signaling pathway in the body called TOR (target of rapamycin), which is connected to cell growth and aging.

“Rapamycin mimics, to some extent, calorie restriction. It creates a state in the body where there is a reduction of nutrients,” Manuel Serrano, who wrote a widely cited review of studies on aging, told Business Insider. “Even though you are eating the same amount, the biochemical machinery of the cells think there are no nutrients, and that is beneficial.”

Rapamycin was initially used as an immuno-suppressive drug for patients who got organ transplants. But after scientists found that it could block the TOR pathway, researchers started studying the compound in the lab.

A recent study conducted by Novartis was especially noteworthy, Sierra said. It looked at how a drug similar to rapamycin that acted on the TOR pathway affected elderly patients’ immune response and risk for infection. The results showed that the patients’ rate of respiratory-tract infections went down by more than 65% during winter cold and flu season.

“This is significant because it is done in humans and it shows that these approaches that address aging are useful against disease of the elderly, which is this whole paradigm that we are working with,” Sierra said. 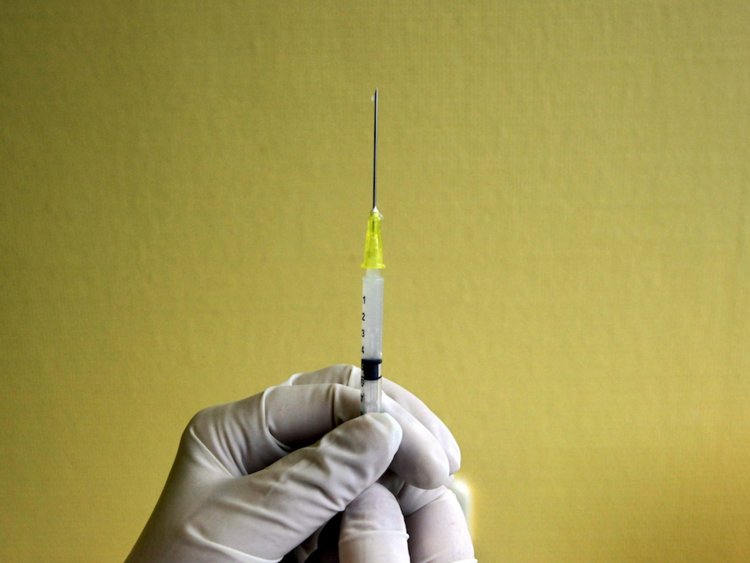 Joan Mannick, the researcher behind Novartis’ study, said that going forward, she wants to see whether the drug offers any benefits for other aging-related dysfunctions like heart disease and neurodegenerative diseases.

“Novartis had realized that the science in the aging field had progressed enough that we could actually start translating it to humans, and there’s increasing data that aging is not just due to random wear and tear but it’s actually a biology that is regulated by signaling pathways,” she told Business Insider. “And you can actually target fundamental pathways that seem to contribute to aging as a new way to treat aging-related conditions.”

The TOR pathway is the most popular avenue when it comes to aging research. But scientists are also looking into a group of drugs known as senolytics, which selectively eliminate a type of cells called senescent cells.

These cells, nicknamed “zombie cells” by some scientists, lose many important functions as they age but don’t die the way normal cells do. Senescent cells can become cancerous and damage neighboring cells, possibly causing them to become senescent as well.

According to Dr. James Kirkland, a physician and researcher at the Mayo Clinic, our immune systems take out some senescent cells. But the zombie cells can accumulate in tissue as a result of aging, chronic diseases, chemotherapy, or exposure to radiation. Senescent cells are also closely associated with osteoporosis; in fact, frailty in the elderly is correlated with the accumulation of these cells.

To figure out how to kill these persistent zombie cells, Kirkland and his colleagues used a computer analysis to pinpoint pathways in the cells that protect them against their own inflammatory, toxic secretions. The researchers then attempted to eliminate senescent cells in lab experiments, using a leukemia drug called Dasatiniband and a flavonoid called Quercetin, which is found in apple peels. “To me that’s amazing for a mouse that is that old and has lived with all the damages that’s accumulated with age,” Sierra said.

“We want to get [senolytics] to clinical trials to treat those who are older with serious pulmonary fibrosis or other age-related dysfunctions. Hopefully it can improve lung and other physical functions,” Kirkland said.

One of the only side effects of senolytic drugs, Kirkland noted, is that they could delay wound healing.

A somewhat controversial but important third aging treatment option is a modern-day version of parabiosis, the transfusion of blood from a young animal into an old animal.

Although it may seem like a technique out of science fiction, Sierra thinks it’s an important approach to research, if only as a proof of principle.

Tony Wyss-Coray, a neurology professor at Stanford University who studies Alzheimer’s, came up with the idea to use this technique to treat this disease after studying differences in the blood composition of patients who had Alzheimer’s and people without the disease.

“We found that it’s not the cells that are responsible for this effect, but it’s the soluble factors in the blood, specifically proteins. And we’ve identified a few proteins that have either beneficial effects in the old or detrimental effects in the young,” he said. 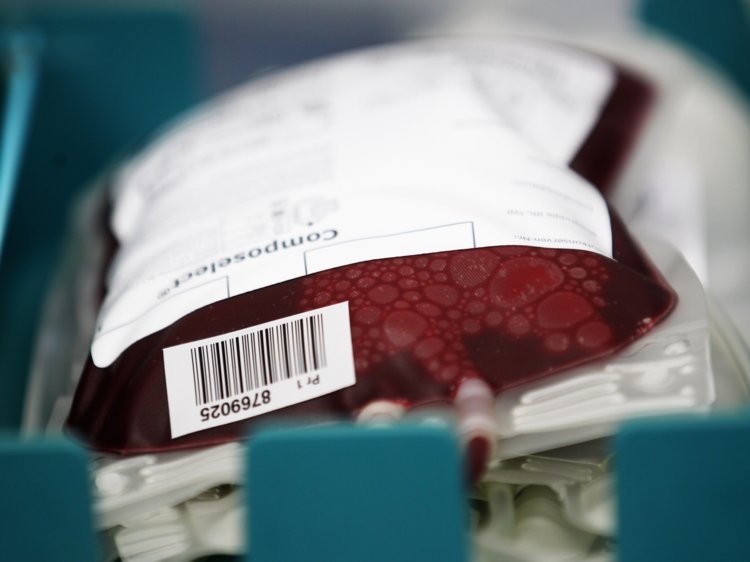 Other researchers have used parabiosis to restore function in the liver, kidney, skin, bone, heart, and muscles.

Wyss-Coray founded a company called Alkahest, which uses a specific part of blood plasma to treat Alzheimer’s disease. After a positive early trial in late 2017, the treatment is now in a phase-two trial.

A new outlook for an aging population

Since 1964, humans globally have been extending their average lifespan by one day every week — an impressive feat.

But Sierra pointed out that there has also been a rapid increase in the number of diseases and disabilities, which indicates that we haven’t been doing a great job of expanding healthspan along with lifespan.

“Imagine a 75-year-old that was supposed to die of a heart attack. But we give him statins and he didn’t get the heart-attack,” Sierra said. “This person did not die when he was supposed to die, but he’s living longer with all the other diseases that we’re not treating.”

Because of that, he said, it’s now more expensive to care for the aging population.

And in many countries, the population of elderly people is growing rapidly. In 2016, there were 49.2 million people in the US who were 65 years and older. By 2035, that number will grow to 78 million, according to estimates from the US Census Bureau. That will put additional strain on the healthcare system.

But targeting aging could allow scientists to intervene earlier in the chain of events that leads to many chronic and age-affiliated diseases like heart disease, cancer, stroke, and diabetes, which cause almost two-thirds of all deaths each year.

“Aging is the biggest risk factor for almost every chronic disease. And we never understood that it might be a modifiable risk factor that you can target with a drug,” Mannick said. “I think if future studies continue to be positive, it will open up a whole new area of medicine.”